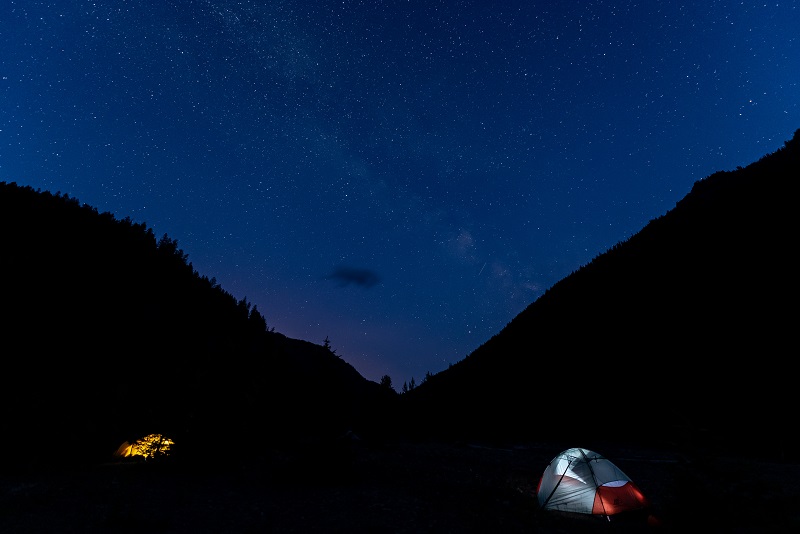 An email in my inbox from BHA caught my attention: “6 days volunteering for the Bob Marshall Wilderness Foundation to improve trails in the backcountry with fellow BHA members.” Exactly the type of adventure that I needed and an opportunity to contribute to a place and cause that mean so much to me.

BHA partnered with the Bob Marshall Wilderness Foundation, which was founded in 1996 when the U.S. Forest Service and a group of concerned citizens came together to address the rapid loss of trails in the Bob Marshall Wilderness Complex. By the mid-90s, only 1,900 of the original 2,500 miles of trails in The Bob remained, and Forest Service budgets had been cut by 40 percent. BMWF began its first summer of volunteer projects in 1997 with the goal to provide 1000 volunteer service days, but they ended the summer logging 2,600 days of service (a service day is a day of work by one volunteer). They repeated this effort each summer for 20 years, and BMWF volunteers have cleared and maintained over 5,000 miles of trail. BMWF works with three different national forests in the Bob Marshall Wilderness Complex, which covers over 1.5 million acres, to identify trail system improvements and then create both education and conservation service projects. The foundation coordinates crew leadership, itineraries, food, tools and equipment, and pack support, and then reports project accomplishments to the Forest Service. One of the primary objectives of the BMWF is to provide an opportunity for volunteers, especially youth, to develop team building skills, learn skills including Leave No Trace backcountry ethics, and develop wilderness ethics while participating in volunteer projects. 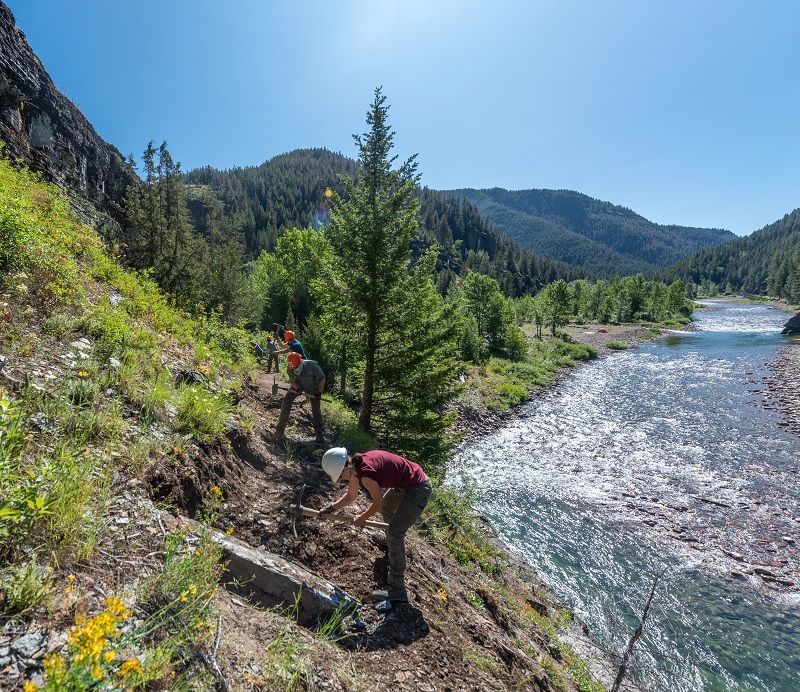 As someone who’s had public service engrained into my lifestyle through the Boy Scouts, I’ve grown up with the attitude of always giving back more than I take, so I replied to the email and fortunately there were still spots that had not been filled.

An 8 a.m. meeting at the Hungry Horse ranger station, just outside of Glacier National Park, put all seven BHA volunteers together with the crew leader, and, after quick introductions, we were off to the trailhead to meet up with the packers.

The hike in was very enjoyable heading down the Granite Creek trail to a nice camp site along the Middle Fork of the Flathead River.  A rain shower rolled in as the team made short work of unpacking the mules, setting up camp and gathering firewood. Everyone hit the sack early the first in preparation for the work ahead.

In spite of rain, the team went about repairing sections of the trail and removing encroaching brush.

It wasn’t all work, with a day off in the middle to do what you want. After a breakfast that included pancakes, bacon and hash browns, people went about fishing, hiking, exploring, swimming, book reading, whittling and just some good old R&R. It was nice to see my fellow BHA members enjoying the wilderness they had been working so hard to improve. 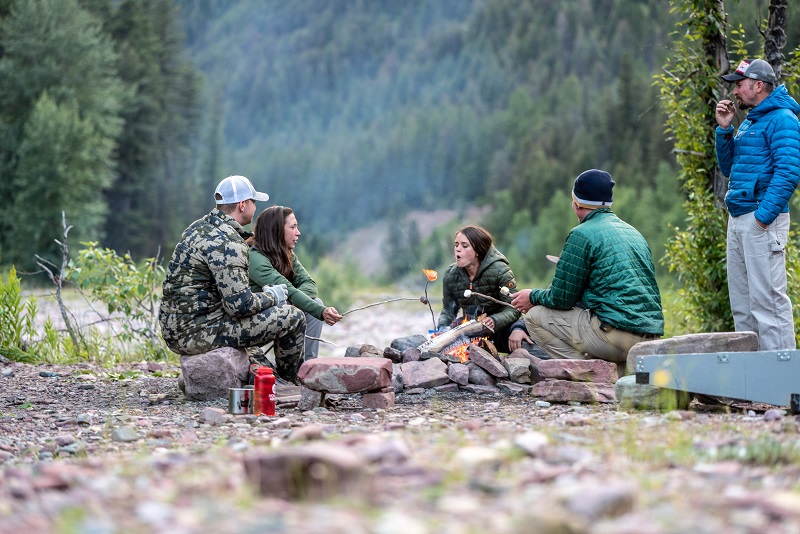 Wisely planned, the last day of trail work was visible from camp, and it was a section of trail that was badly in need of repair. We had learned that a mule had slipped off of this section of trail and fell to its death last year, making everyone realize the importance of the work that we were doing.

The next morning, as we were breaking camp, we proudly watched the mule string come down the trail that we had worked so hard on. Over the duration of six days in the wilderness, eight strangers had become friends through a shared love of the outdoors. Each one of us had the desire to be a steward to the special place known as the “Bob”. If you’re looking for a rewarding summer adventure, and a chance to give back to the wilderness that you enjoy, sign up for one of these trips through the BMWF.

share on
See other posts related to backcountry journal Montana BHA Winter 2020
Get the latest news and stories, right to your inbox.
Search
Local Chapters