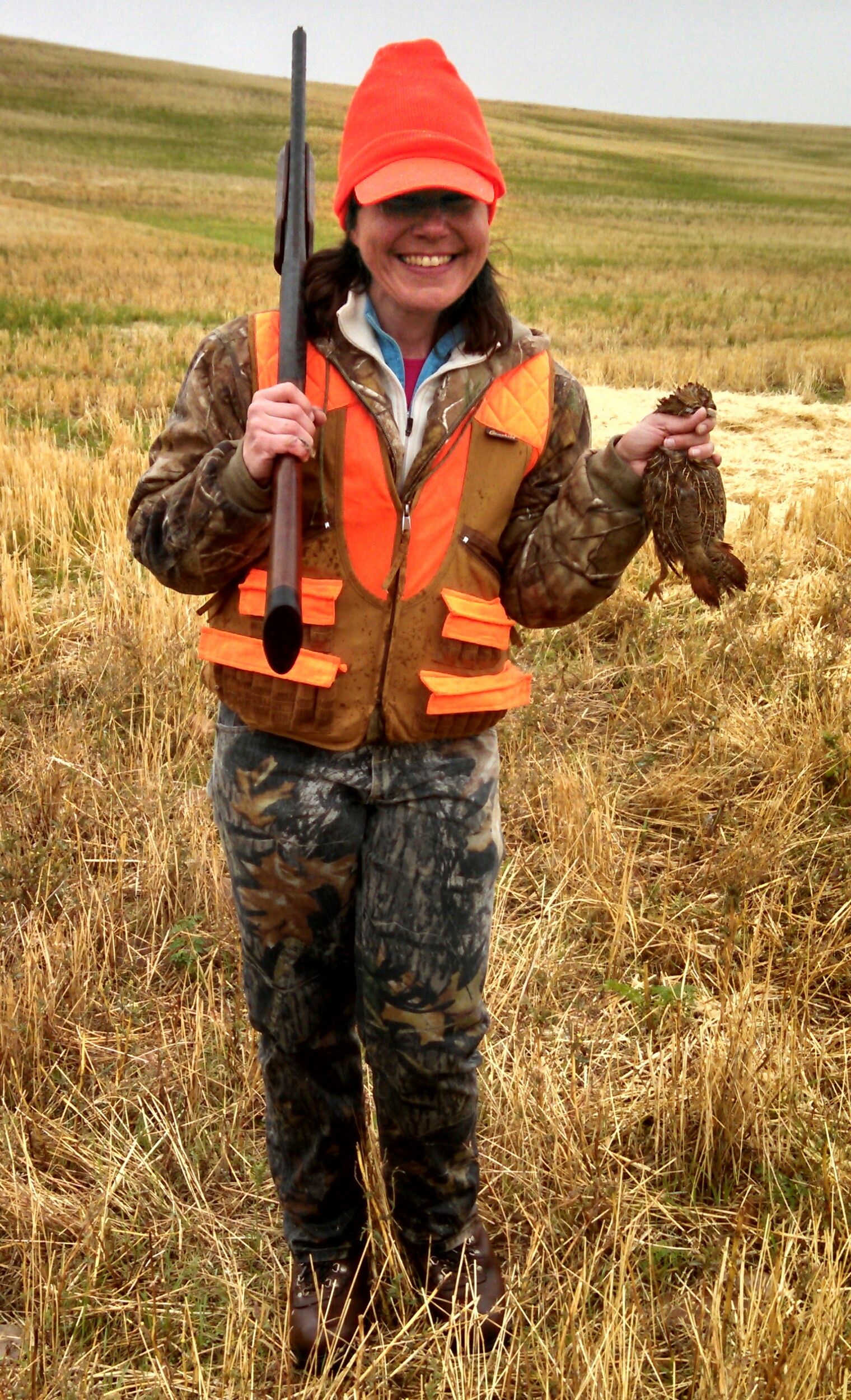 Descendant of coal miners, fur trappers, ice fishermen and schoolteachers from Pennsylvania, Katie McKalip grew up with a front row seat to the politicking of Washington, D.C., thanks to her military upbringing. After college in Virginia, she landed in western Montana, where she spends a lot of time outdoors and engages in policy making from a distance.

Katie joined the BHA team following a seven-year stint with the Theodore Roosevelt Conservation Partnership, where she led the TRCP’s media outreach and other communications work. She also helped realize founder Jim Range’s vision of the TRCP as an influencer of sportsmen-driven conservation policy and a center point in the outdoors and hunting and angling constituencies. She serves as counsel to the board of directors of the Outdoor Writers Association of America and volunteers for other grassroots sportsmen and conservation efforts. In her spare time, she enjoys upland hunting with friends, big game hunting with her husband and getting her two kids out and about on Montana's hills, peaks and waterways.

She has an M.S. from the University of Montana and a B.A. from The College of William & Mary. For her master’s thesis, she wrote a manuscript on the history of mining – camps, communities and colorful characters – in the area now known as Rocky Mountain National Park.