This November, Colorado Parks and Wildlife approved a resolution supporting the Recovering America’s Wildlife Act, a bipartisan bill that would dedicate up to $1.4 billion annually to help state fish and wildlife agencies manage at-risk species and prevent the need for federal endangered species protections.

The Colorado Chapter of Backcountry Hunters and Anglers applauds this resolution. We thank the Colorado Parks and Wildlife Commission for supporting this important bipartisan effort. Colorado is home to a stunningly diverse array of wildlife species, all of which play a critical role in their respective habitats.

The Colorado Parks and Wildlife Commission is a citizen board, appointed by the Governor, which sets regulations and policies for Colorado’s state parks and wildlife programs. The recent resolution formally endorses the Recovering America’s Wildlife Act and calls on Colorado’s Congressional Delegation to support the legislation. 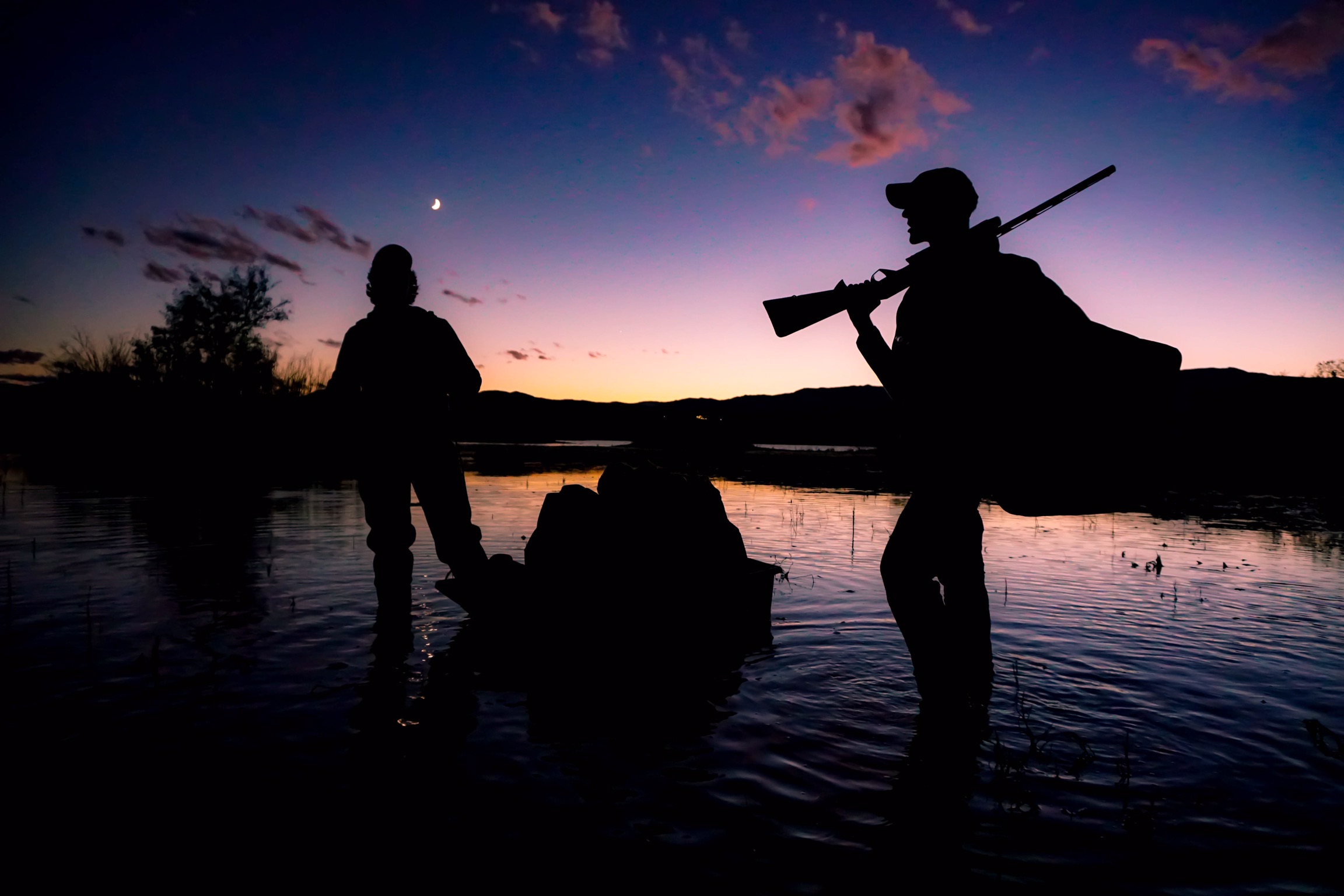 Currently, hunters and anglers support funding for wildlife conservation in the United States. Hunting and fishing license sales, as well as an excise tax financed by hunters, recreational shooters, fishermen and boaters, provides the conservation and science-based management for wildlife. This model has produced a wildly successful system for wildlife management. Over the past 100 years, we’ve witnessed the recovery and flourishing of many iconic North American species, including wild turkeys, deer, elk and pronghorn.

Despite the success of this funding model, state fish and wildlife agencies have lacked the funding necessary to protect or enhance species of wildlife which are not typically pursued by hunters or anglers but which are equally integral within their native ecosystems.

Without this funding, at-risk species face the prospect of federal protection. The U.S. Fish and Wildlife Service spends billions of dollars to protect species that are listed under the Endangered Species Act (ESA). To help prevent ESA listing in the first place, the Recovering America’s Wildlife Act would provide funding for species of greatest conservation need. This has the potential to save taxpayers billions each year.

In turn, hunters and anglers would benefit from this important lift to our state fish and wildlife agencies. With a steady source of funding for vulnerable species, agencies will be able to conduct research, develop projects to accelerate recovery, and conserve and protect priority habitats. This work would provide landscape-wide benefits to game and nongame species alike.

The Recovering America’s Wildlife Act would dedicate up to $1.4 billion of existing federal revenues annually. Right here in Colorado, that would provide about $27 million each year. Click here to view Colorado’s State Wildlife Action Plan that would be implemented using these funds.

In partnership with a broad coalition of organizations, Backcountry Hunters & Anglers has worked hard to advance the Recovering America’s Wildlife Act. This legislation would allow state agencies to holistically approach wildlife conservation, in a way that includes species with the greatest conservation needs. Click here to learn more about BHA’s work on the Recovering America’s Wildlife Act.

Please join us in thanking the Colorado Parks and Wildlife Commission for adopting this resolution, and for supporting this landmark legislation! 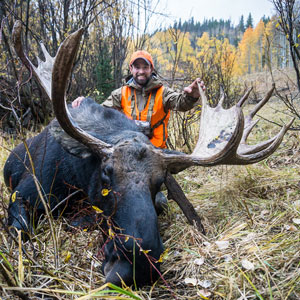