Colorado BHA Southeast Regional Director, Ty Woodward, was recently appointed to serve as the Sportsman’s Representative on the Arkansas River Habitat Partnership Program (HPP) Committee. HPP is a wildlife conflict resolution program administered by Colorado Parks and Wildlife (CPW), overseen by a State Council and implemented in much of Colorado by local committees.

Funded by revenue from the sale of big game licenses, the HPP works through local committees to develop partnerships among 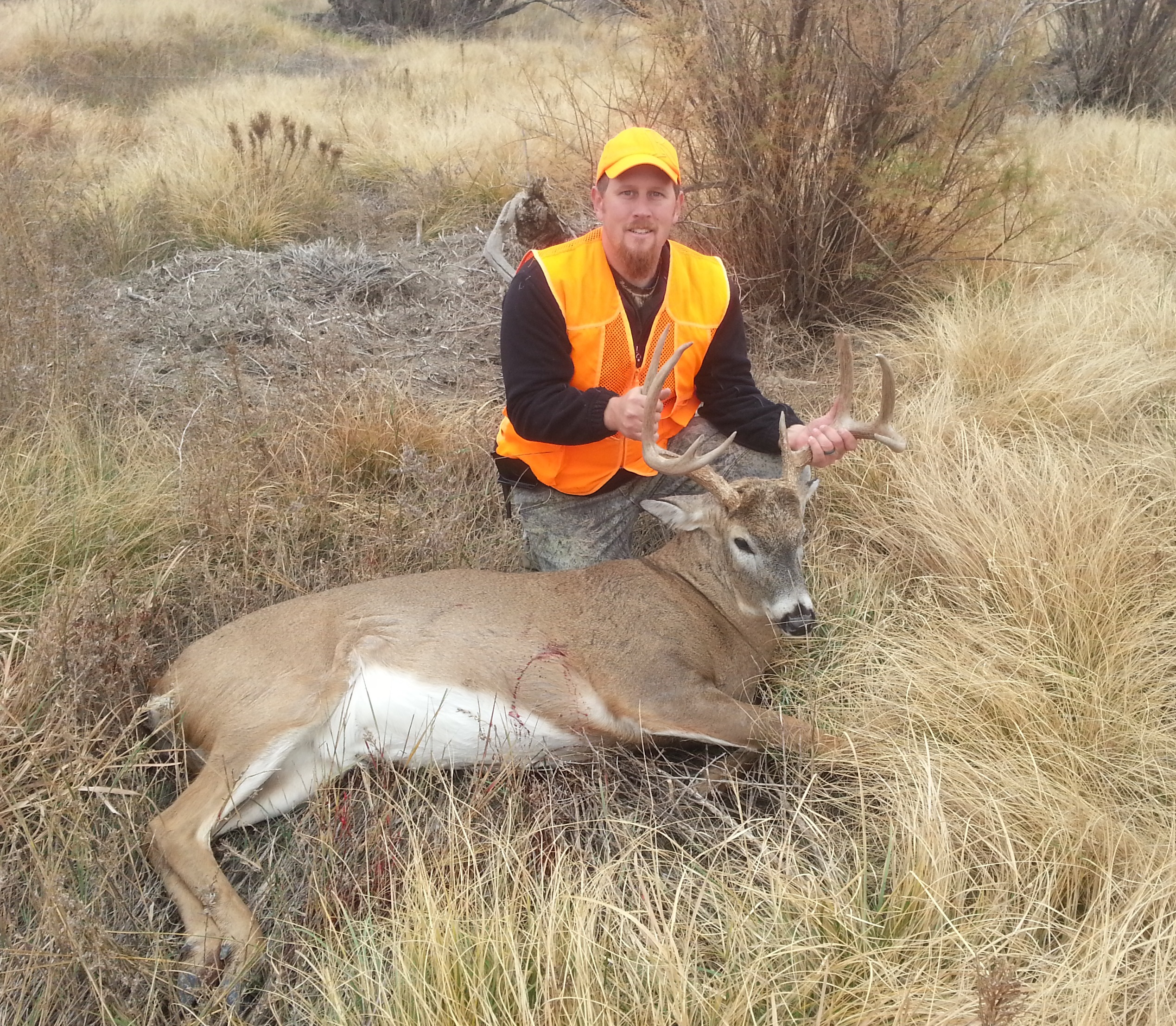 Although sportsmen provide HPP funding, matching money or time/labor/equipment is normally required of other agencies, organizations and private individuals to do projects. The Statewide HPP Council allocates funding to the individual HPP committees. HPP projects may be undertaken on public lands, private lands or a combination of both as needed wherever the local committee believes the project has the best chance to effectively reduce, minimize or eliminate the big game/livestock conflict. The Arkansas River HPP Committee was established in 1994. The committee’s goals include:

1) Reduce conflicts from elk, deer, antelope and moose impacts on forage and fences where those impacts occur now or develop in the future.

2) Improve communication between the Division of Wildlife, ranchers with big game on their property, sportsmen, the general public and land management agencies.

Ty was born and raised in Lamar, Colorado. He moved to Colorado Springs for college and started hunting elk, mule deer and Arkansas River Valley whitetails, in addition to working as a seasonal employee for CPW. Ty has a BS in Biology from Colorado College and a MS in Wildlife Biology from CSU-Pueblo. He was a CPW seasonal technician for nine years and currently lives in Florissant, working as a Private Lands Wildlife Biologist—with a focus on Forested Habitat—for CPW, NRCS and the Bird Conservancy of the Rockies. Ty has been Colorado BHA’s Southeast Regional Director since July 2017.[1]

Founded by Mike Beagle, a former U.S. Army field artillery officer, and formed around an Oregon campfire, in 2004, BHA is the sportsmen’s voice for our nation’s wild public lands, waters and wildlife. With over 25,000 members spread out across all 50 states and 13 Canadian provinces and territories, including chapters in 39 states and two international chapters—in Alberta and British Columbia—BHA brings an authentic, informed, boots-on-the-ground voice to the conservation of public lands. Since the Colorado BHA chapter was founded by David Petersen (a former U.S. Marine Corps helicopter pilot) in 2005 (the first official BHA chapter), they’ve grown their boots-on-the-ground presence to some 2,000 dedicated hunters and anglers.[2]