Colorado BHA Member of the Month

U.S. Army Veteran as Member of the Month 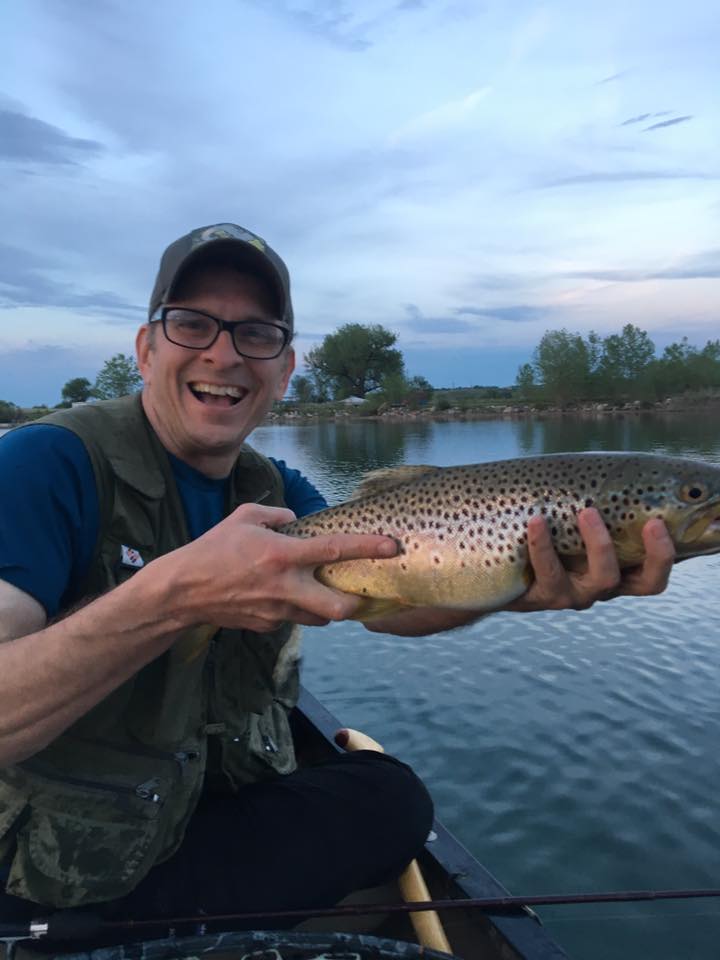 The Backcountry Hunters & Anglers (BHA) recognized Colorado BHA chapter leader, Russell Bassett, as their Member of the Month for February 2018. Russ joined the Colorado BHA Chapter Leadership Team (CLT) in December 2017, volunteering as the CLT’s Front Range Sponsor/Events Coordinator. He immediately took the bull by the horns and organized a Pint Night in Fort Collins (at New Belgium Brewery) on January 17. “What a great crowd at the New Belgium Brewing Fort Collins Pint Night,” Russ said. “About 80 folks and 30 members. Thanks to everyone who came out!”

Russ also volunteered at BHA’s Backcountry Olympics at Tivoli Brewing in Denver after the Outdoor Retailer trade show on January 27. Taking the initiative is nothing new for Russ. He’s a U.S. Army veteran. His service included a tour in Iraq, following in the footsteps of his father, who served in Korea. Even before joining the CLT, Russ started the chapter’s “Hike to Hunt and Fish” (H2HF) program, which facilitates group hunting and fishing backcountry activities for Colorado’s Front Range BHA members. In Russell’s words: “Join the H2HF group to get invites to fish, hunt and give back to the resource with fellow BHAers.”

In addition, Russ reconnoitered and recommended the location for Colorado BHA’s 2018 Rendezvous (June 1-3) at the Lakeview Campground in the Pike-San Isabel National Forest. “When I was in Iraq, it was memories of fishing our public lands and looking forward to doing so again that kept me going,” Russ said. “It’s an honor to serve with other BHA members in protecting and enhancing the wild places and wildlife that bring me so much peace and happiness.” Russ has also organized/assisted with multiple other Colorado BHA events, including:

“Russ has stepped up as one of the most ardent, engaged Colorado BHA members and chapter leaders,” chapter chairman, David Lien (a former U.S. Air Force officer), said. “Given his boots-on-the-ground military background and lifetime of hunting-angling experiences, Russell’s contributions to protecting and perpetuation our nation’s great public lands estate seems to come as natural as breathing to him. Wildlands and wildlife need many more Russ Bassetts!”

Founded by a former U.S. Army field artillery officer, Mike Beagle, and formed around an Oregon campfire, in 2004, BHA is the sportsmen’s voice for our nation’s wild public lands, waters and wildlife. With over 20,000 members spread out across all 50 states and Canada—including chapters representing 39 states and Washington, D.C., and two international chapters, in Alberta and British Columbia—BHA brings an authentic, informed, boots-on-the-ground voice to the conservation of public lands. Since the Colorado BHA chapter was founded by David Petersen (a U.S. Marine Corps veteran) in 2005 (the first official BHA chapter), they’ve grown their boots-on-the-ground presence to over 1,200 dedicated hunters and anglers.

share on
See other posts related to Colorado BHA Colorado News colorado events
Get the latest news and stories, right to your inbox.
Search
Local Chapters