The Colorado chapter of Backcountry Hunters & Anglers (BHA) added Matt Anderson to their leadership team during November. Matt is the chapter’s new Front Range Sponsor/Events Coordinator, and will be a point of contact for Colorado BHA members interested in organizing and assisting with various chapter events, including: Fulldraw Film Tours, Train to Hunt (TTH) Challenges, Wild Game Cook-Offs, BHA Happy Hours and “Beers for the Backcountry” get togethers.

Matt is a Colorado native who grew up with the Roosevelt National Forest in his backyard. Matt’s Father taught him how to fish as a youngster and he independently began hunting waterfowl at age 14, with a family heirloom—a beautiful Parker Brothers double barrel side by side that, Matt says, “should have never left a display case.” Later, Matt’s passion for hunting expanded to upland and big game and today he hunts public lands in Colorado, Idaho and Wyoming. 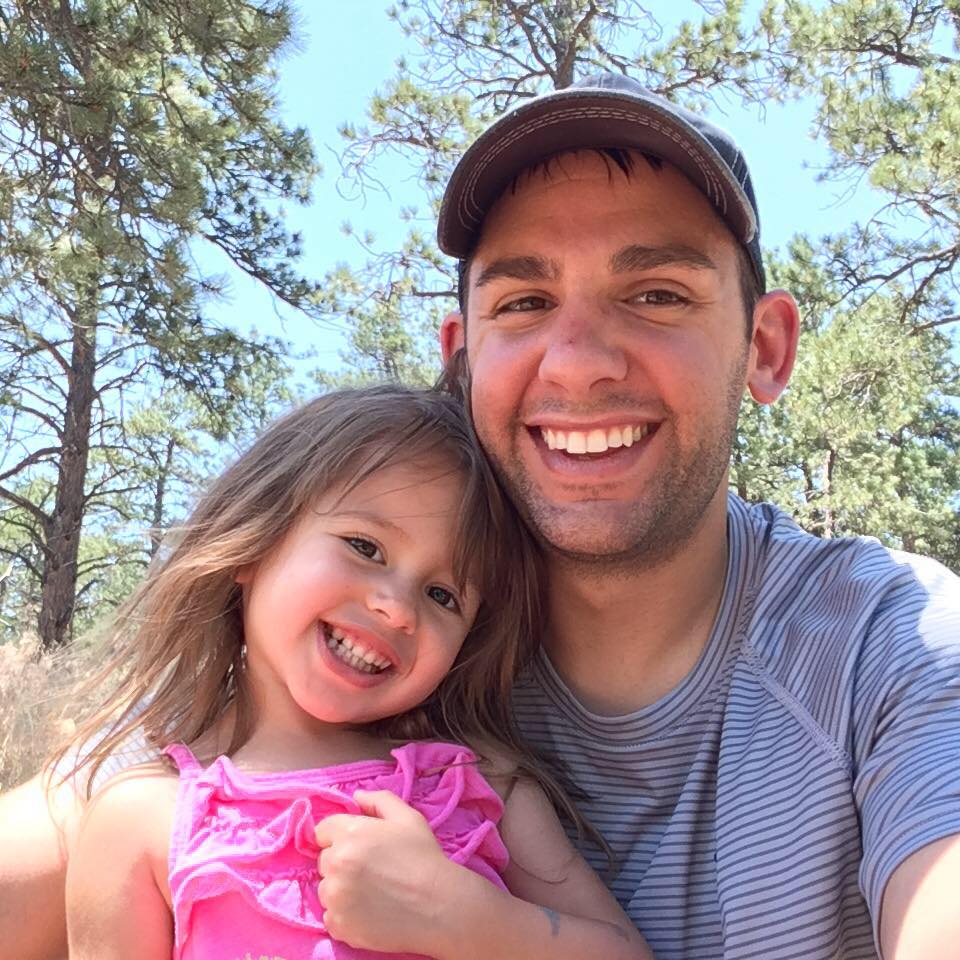 Matt also climbed his first 14er in 2015 (Longs Peak in Rocky Mountain National Park) and has been, he says, “hiking Colorado’s wild places ever since.” And although Matt enjoys chasing big game with his .300 Winchester, he plans to take up archery hunting soon. Prior to joining the Colorado BHA leadership team, Matt was already taking the initiative to help protect wildlands and wildlife for future generations of hunters and anglers, and for his efforts was recognized as BHA’s September 2016 Member of the Month.

Matt graduated with a Business Administration degree from Regis University in 2011 and works as a Construction Project Manager. Matt, his wife, and two children live in Mead, Colorado, and treasure the access and opportunity that are part and parcel of Colorado’s vast public lands estate. Matt says: “I hope my contributions broadcast the important BHA mission and help shape lasting public support and legislation that protect public lands, water and wildlife across the United States.”

Colorado chapter chairman, David Lien (a U.S. Air Force veteran), said: “Matt embodies the can-do, take-the-initiative attitude that is essential for the continued success of sportsmen-conservation groups like BHA as we work toward ensuring current and future generations of hunters and anglers, and others, have the same access and opportunity to hunt and fish public lands as we do. We need many more like him.” 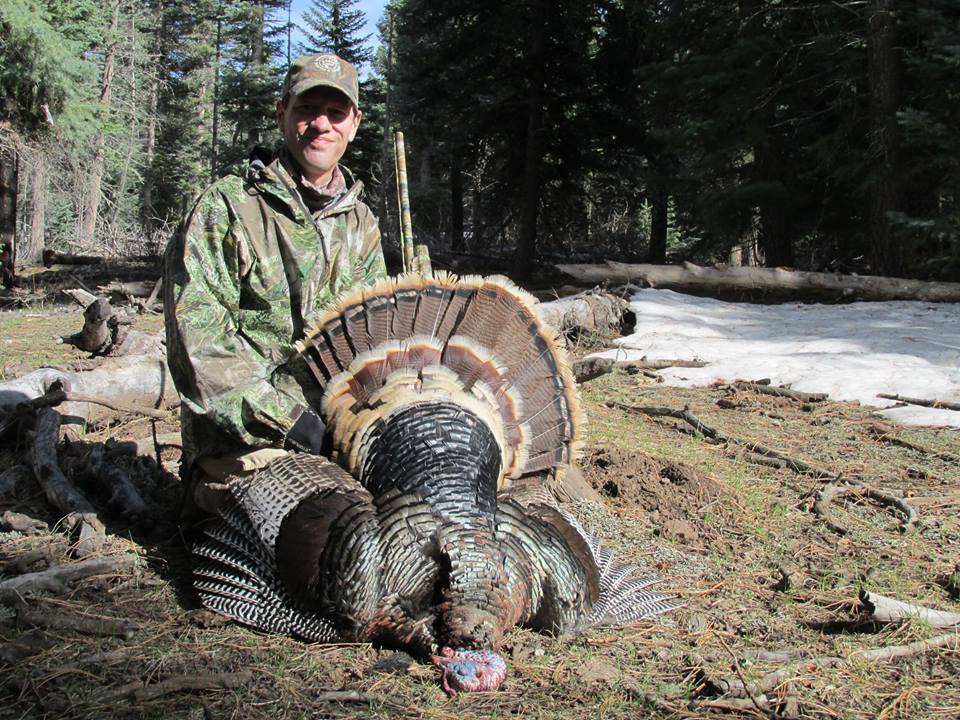 Since the Colorado BHA chapter was founded by David Petersen (a U.S. Marine Corps veteran) in 2005 (the first official BHA chapter), they’ve grown their boots-on-the-ground presence to nearly 500 dedicated hunters and anglers. In addition, the chapter has 24 Habitat Watch Volunteers serving as their “eyes and ears” on 10 of 11 Colorado National Forests, and they still have Habitat Watch openings. Contact chapter chairman David Lien for additional information.

Formed around an Oregon campfire in 2004, BHA is the sportsmen’s voice for our nation’s wild public lands, waters and wildlife. With members in all 50 states and Canada, including 24 state-based chapters and a chapter in British Columbia, BHA brings an authentic, informed, boots-on-the-ground voice to the conservation of public lands.

for our wild public lands, waters and wildlife