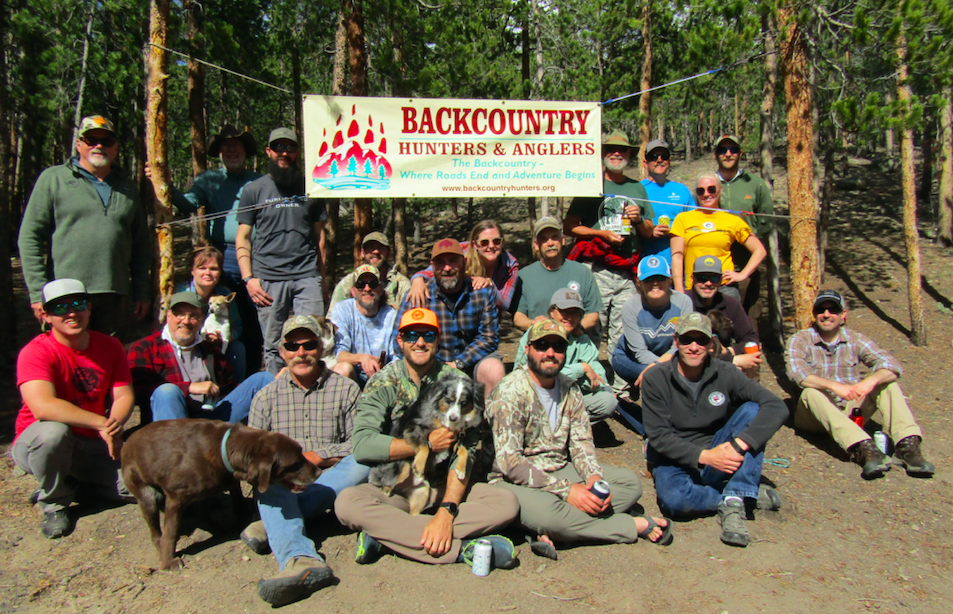 “Colorado Parks and Wildlife depends on feedback and advice from our state’s hunters and anglers to make the best decisions about the management of fish, wildlife and habitat. In order to discuss issues and gather ideas, CPW convenes a statewide Sportsmen’s Roundtable and regional Sportsmen’s Caucus meetings. The Sportsmen’s Roundtable includes appointed and delegated members from around the state with interests in hunting, trapping and fishing. The regional Sportsmen’s Caucuses are open to any local hunter or angler and provides a forum for discussing local and statewide issues.”[1]

In an “Appointment to the Colorado Sportsmen’s Roundtable” letter sent to Statewide Delegate Cody Doig (dated 7/1/19), Colorado Parks and Wildlife Director, Dan Prenzlow, said (in part): “Congratulations on being selected by CPW leadership as a Roundtable members and thank you for your service to the State. Colorado Parks and Wildlife appreciates your commitment to the Roundtable and to fostering dialogue about important issues that impact hunting, fishing and trapping. This letter initiates your two-year term as a statewide delegate on the Roundtable.”

“As Colorado’s population continues to grow and change, we face significant challenges in maintaining the outstanding hunting and fishing opportunities that the state is known for,” Prenzlow added. “Your input is very valuable as we discuss how to address challenges, embrace opportunities, and serve sportsmen well now and into the future. Your license dollars provide much of the funding to support wildlife management and habitat conservation. Furthermore, as a sportsman, you are directly affected by our management decisions.”

Founded by Mike Beagle, a former U.S. Army field artillery officer, and formed around an Oregon campfire, in 2004, Backcountry Hunters & Anglers is the sportsmen’s voice for our nation’s wild public lands, waters and wildlife. With some 37,000 members spread out across all 50 states and 13 Canadian provinces and territories—including chapters in 45 states, two Canadian provinces and one territory, and Washington, D.C.—BHA brings an authentic, informed, boots-on-the-ground voice to the conservation of public lands. Since the Colorado BHA chapter was founded by David Petersen (a former U.S. Marine Corps helicopter pilot) in 2005 (the first official BHA chapter), they’ve grown their boots-on-the-ground presence to over 2,700 dedicated hunters and anglers.[2]