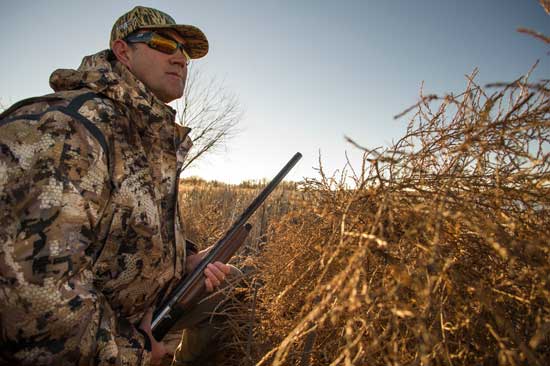 Scott Willoughby is an award-winning journalist and communications expert from Denver, Colorado. Scott was also the 2014 recipient of BHA’s Ted Trueblood Award. This award recognizes a person working in the media world whose efforts have made significant contributions towards promoting BHA’s core tenets of protecting wildlands habitat, responsible and scientifically-based wildlife management, and the values and benefits of backcountry hunting and fishing in a fair-chase manner. 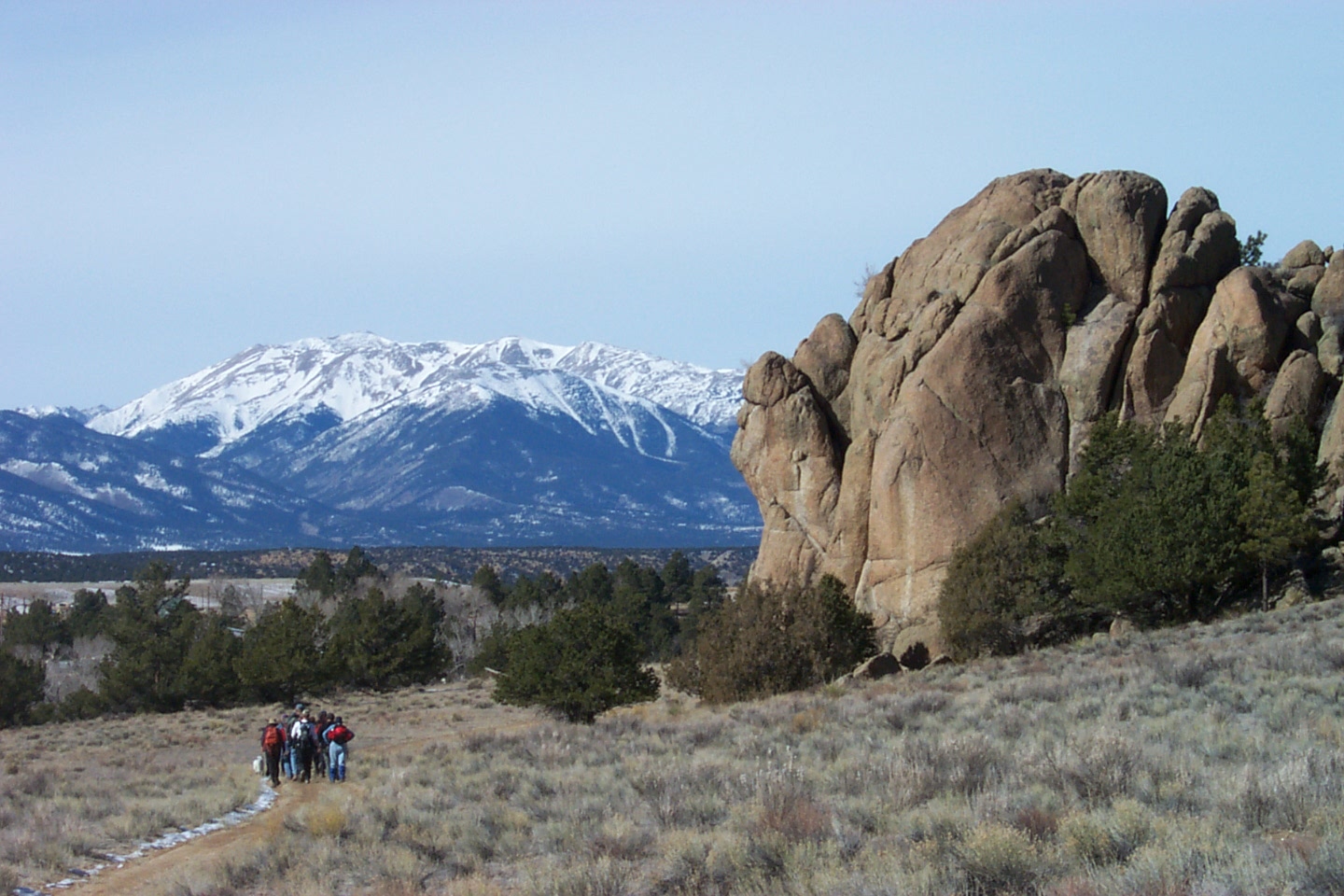 Today Scott is a freelance writer and photographer, and former Outdoors editor for The Denver Post. He brings professionalism and fairness to his multitudes of readers who care about the outdoors, hunting and fishing. Scott, in a nutshell, works in overdrive to keep citizens informed about natural resource issues. Recently, in Colorado Outdoors, Scott wrote about “Browns Canyon’s Monumental Fishing Opportunity,” a place protected as a national monument by President Obama during February 2015. 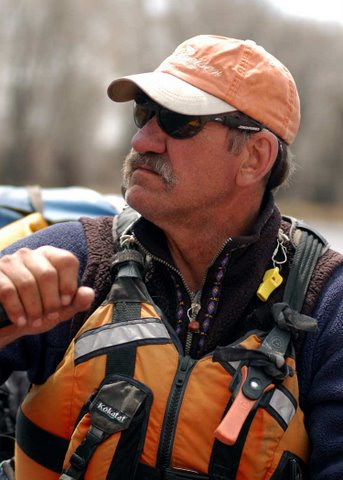 Many hunters, anglers and others fought to protect Browns Canyon over a period of more than 20 years, with hunter-angler conservationists like Bill Dvorak (a Colorado BHA Habitat Watch Volunteer, featured in Scott’s story) leading the way. Thank you Scott and Bill. Wildlands and wildlife need many more like you. 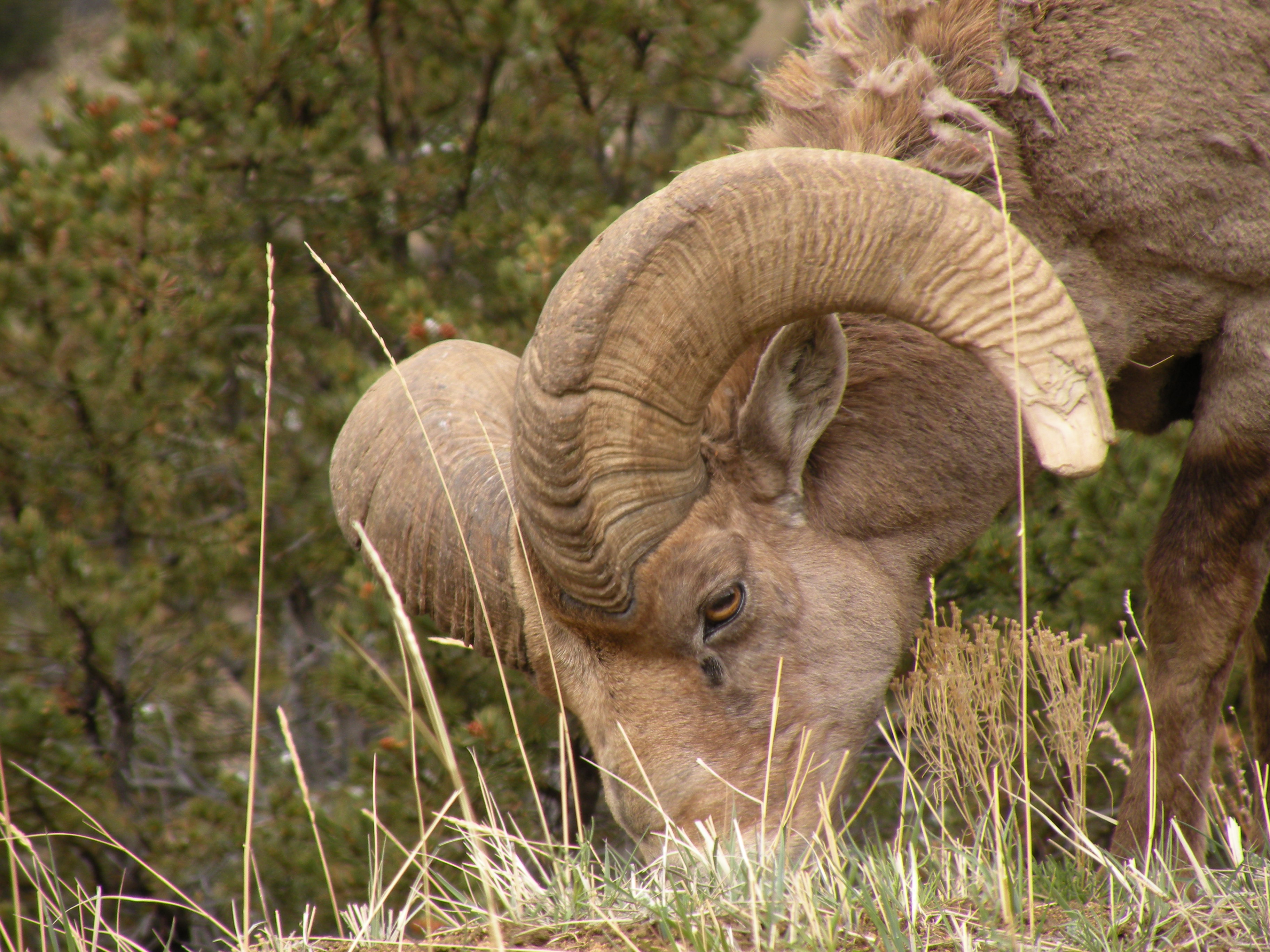