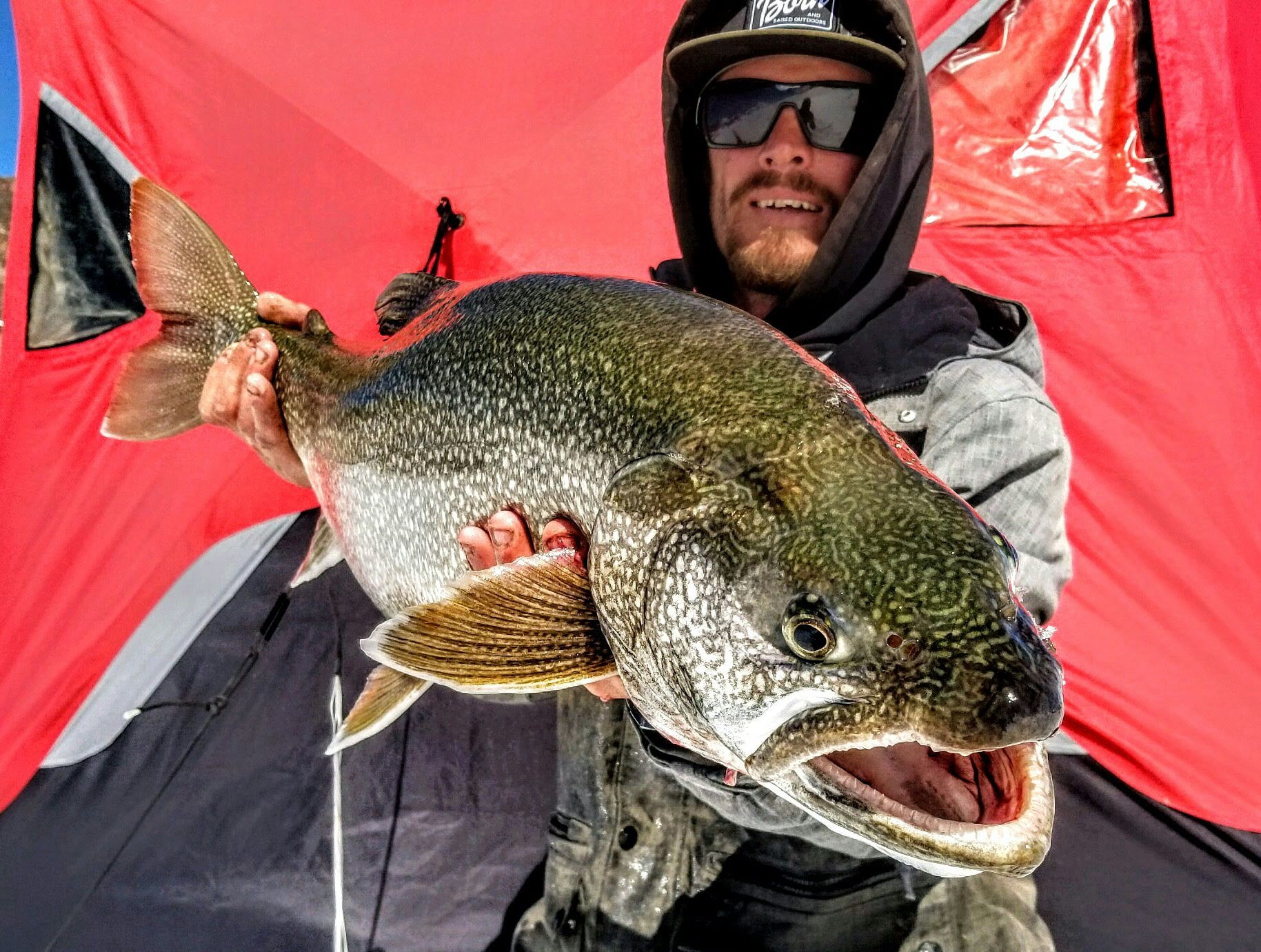 Robert was born in Oyster Bay, New York. He lived there until the age of five, when his family moved to Colorado. “I was raised in the outdoorsman’s paradise of Gunnison, Colorado,” he said. “Started fishing at the age of two with my dad, uncle and grandpa in the Atlantic Ocean. Mainly fished with my dad on my uncle’s charter boat off Montauk Point, New York, for striped bass and also fished a lot from shore with my grandpa.”

“Started small game hunting in Gunnison at the age of 7 with my dad,” Robert added. They focused on cottontail rabbits and jackrabbits until he completed Colorado Hunter Education (at the age of 12), then added elk and mule deer rifle hunting to his outdoor pursuits. “I continued to rifle hunt elk and mule deer until the age of 26, then started bow hunting mainly for Rocky Mountain elk,” he said.

In addition to chasing elk and mule deer, Robert hunts furbearers (coyotes and bobcat) and fishes for brown trout, rainbow trout, brook trout and kokanee salmon. “My main focus is fishing for trophy mackinaw trout on Blue Mesa Reservoir, through the ice in winter and off boat in summer,” he said. Robert first heard about Backcountry Hunters & Anglers from Colorado BHA Gunnison Valley Regional Director, Gabriela Zaldumbide. He lives in Gunnison and is a Gunnison Wildlife Association Board member.

“Colorado Backcountry Hunters & Anglers Habitat Watch Volunteers serve as the chapter’s frontline, our ‘eyes and ears’ and ‘boots-on-the-ground’ on national forests and other public lands across the state,” said chapter co-chair, David Lien (a former U.S. Air Force officer). “Robert is a welcome addition to our HWV team. We need many more like him!”

About David Lien
share on
See other posts related to Colorado BHA Colorado News co bha
Get the latest news and stories, right to your inbox.
Search
Local Chapters