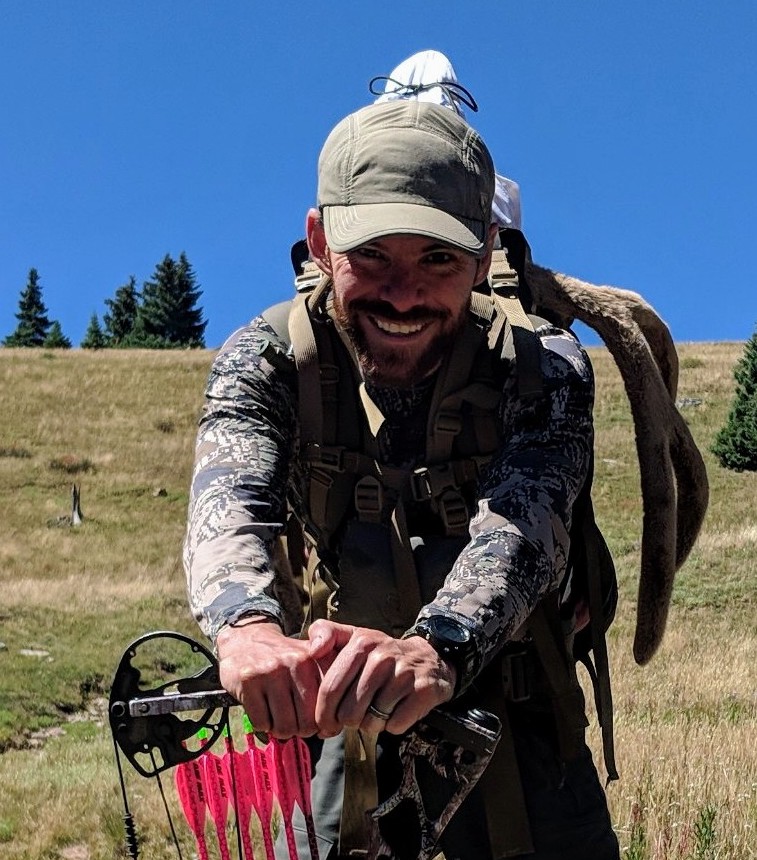 Cody is a fifth-generation Coloradan. He was born and raised in Gypsum and learned to hunt from his father and mother. “I started hunting as soon as I could draw my bow of 5 lbs and look through iron sights on my Crossman bb gun–age 5,” he said. “As a kid, the small open spaces shaped my days—fishing the Eagle River, exploring adjacent State Wildlife Areas, and the BLM land north and south of town.”

He called in his first bull elk after turning 7, ran traplines with his dad during the winter and shot willow-branch bows in the summer. “At night, I fell asleep listening to a cassette tape by hall of fame bowhunter, Larry D. Jones. I memorized the Boone & Crockett scores and stories of all the elk and mule deer bucks in ‘Colorado’s Biggest Bucks and Bulls’ and devoured Peter Hathaway Capstick books like candy.”

Cody currently practices public lands and natural resource law in Wyoming, Colorado, Utah, Idaho and North Dakota. He lives in Durango and hunts big and small game, and fishes rivers and high alpine lakes. Cody hunts with a compound and longbow. “The San Juans provide sanctuary for myself, my wife and our growing family,” he says. “The empty spaces and the wildlife therein are equal pillars of my personal ethos.” 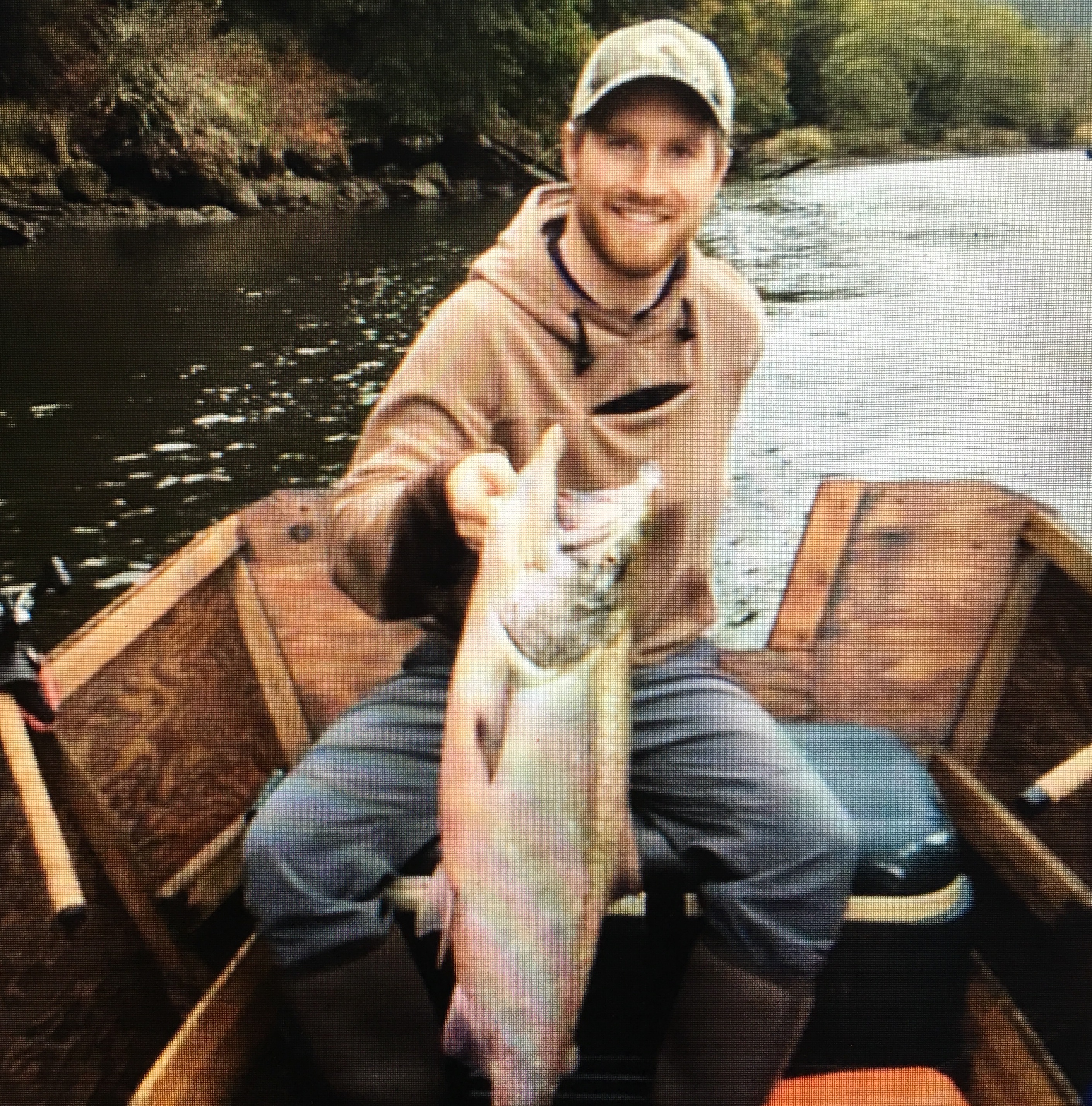 Luke was born in southwest North Dakota, but grew up on Colorado’s Front Range. He spent his summers, and many winters, fishing for walleye and northern pike with his father and grandfather in western North Dakota near their family ranch. His first hunting experiences were small game, pheasant and deer.

“My father and grandpa were my original mentors and taught me my early knowledge of hunting and fishing,” Luke said. “Later on, I wanted to pursue different quarry and would take advice from anyone willing to give it.” He moved to Durango in 2007, where he enjoys hunting and fishing the rugged San Juan Mountains.

“I have added a host of species to my repertoire, including elk, bear, trout and just about anything else that is legal,” he added. “I mainly pursue elk, mule deer and turkey. I love fly-fishing for anything that will take a fly.” Luke prefers to hunt with his bow, but still gets out with a rifle and shotgun.

He is currently a student at Oregon State University pursuing a BS in Natural Resources with an emphasis in Fish and Wildlife Conservation. His wife, who is a wildlife biologist, was his motivation for returning to school to pursue his passion. Luke works for the Natural Resource Conservation Service as a Soil Conservationist promoting conservation on private lands.

“I love public lands, but private lands are vital to wildlife habitat and connectivity, so I feel a passion for assisting landowners with conservation efforts,” he said. Luke was drawn to BHA while attending school in Oregon because of the values and missions of public lands and ethical harvest. Luke became more involved with BHA to protect public lands and promote hunting and fishing to the next generation through local advocacy.

“I joined BHA after the Malheur Standoff in Oregon and saw that members of the BHA community vehemently opposed the Malheur occupation, as did I,” he added. “This was not the first time I heard of BHA, but it was the original reason for joining.” Luke lives in Durango with his wife and dogs.

“I recommend that Luke Kline and Cody Doig join the Chapter Leadership Team as Assistant Regional Directors for Southwest Colorado,” Southwest Colorado Regional Director, Dan Parkinson, said. “They’re earnest, ethical outdoorsmen of the highest caliber and dedicated to the protection of our wild public lands and waters. It will be an honor to work with them in our very active local chapter … their decisive actions locally and eager attitudes moving forward speak volumes about their willingness to serve.”

Founded by Mike Beagle, a former U.S. Army field artillery officer, and formed around an Oregon campfire, in 2004, BHA is the sportsmen’s voice for our nation’s wild public lands, waters and wildlife. With over 30,000 members spread out across all 50 states and 13 Canadian provinces and territories, including chapters in 38 states and two international chapters—in Alberta and British Columbia—BHA brings an authentic, informed, boots-on-the-ground voice to the conservation of public lands. Since the Colorado BHA chapter was founded by David Petersen (a former U.S. Marine Corps helicopter pilot) in 2005 (the first official BHA chapter), they’ve grown their boots-on-the-ground presence to over 2,000 dedicated hunters and anglers.[1]