Brien was born and raised in Colorado. “For as long as I can remember,” he said, “my family has come together for reunions timed around hatches, hunts and favorite landscapes.” After receiving a BA in Government from the University of Redlands, Brien headed to Zambia where he spent two years with the Peace Corps. Upon returning home he found his way to the West Slope of Colorado and worked on public lands and water conservation issues with Conservation Colorado as a community organizer. 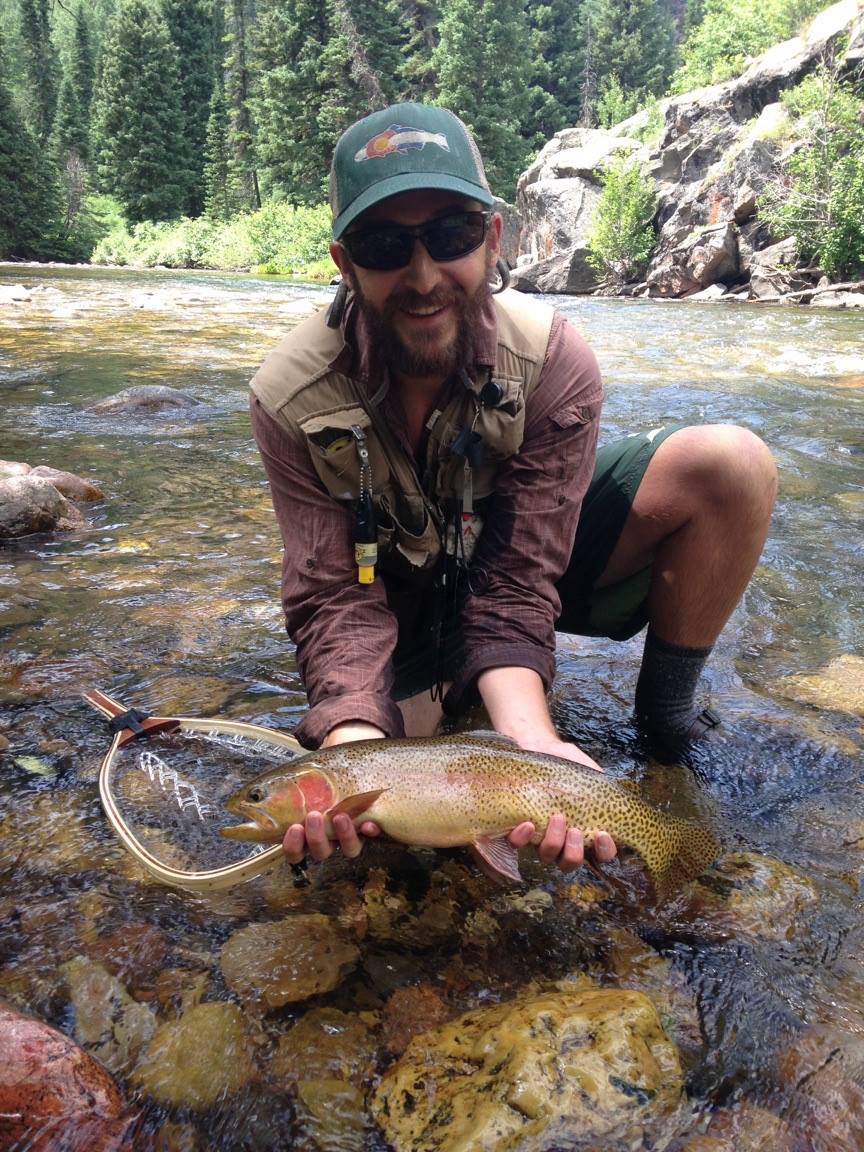 “I love Colorado. From childhood to now, its public lands have been the backdrop to many of my most cherished memories,” Brien added. “Growing up, almost every weekend was filled with skiing, camping, hunting and fishing. My successes were measured in days on the slopes, birds in the blind and the number of fish caught. Family reunions were based on hatches, salmon runs, camping trips and hunting seasons.”

The opportunities and experiences made possible by our public lands and waters have shaped Brien’s identity and deepened his passion and curiosity as a sportsmen. When he’s not in the office chances are he’s in the field or on the river sharing his favorite pastime of pursuing wild game in new and familiar landscapes with his wife, Holly, family and friends. Brien is thrilled to be working with BHA, and as a Chapter Coordinator he’s committed to supporting and amplifying the efforts of the Colorado and Wyoming chapters.

“Our public lands are incredible classrooms, and it is in these places we gain clarity on what matters most,” Brien said. “For years I’ve taken these places for granted, assuming that they would always remain as they were … But what I am seeing is that these vast and beautiful places are changing more rapidly than the people who care about them … I now work to protect Colorado’s amazing public lands.”

Colorado BHA chapter chair, David Lien (a former Air Force officer) said: “From Day 1, Brien hit the ground running, in overdrive, and hasn’t looked back. He’s been organizing events and meeting members across the state, and getting his boots dirty supporting our chapter’s public lands protection efforts. Thank you, Brien! We look forward to working with you to help protect our great public lands hunting and angling heritage for future generations of outdoorsmen and women.”

Founded by Mike Beagle (a former U.S. Army field artillery officer) and formed around an Oregon campfire, in 2004, BHA is the sportsmen’s voice for our nation’s wild public lands, waters and wildlife. With over 20,000 members spread out across all 50 states and Canada, including chapters in 39 states and two international chapters—in Alberta and British Columbia—BHA brings an authentic, informed, boots-on-the-ground voice to the conservation of public lands. Since the Colorado BHA chapter was founded by David Petersen (a former U.S. Marine Corps helicopter pilot) in 2005 (the first official BHA chapter), they’ve grown to over 1,400 dedicated hunters and anglers.