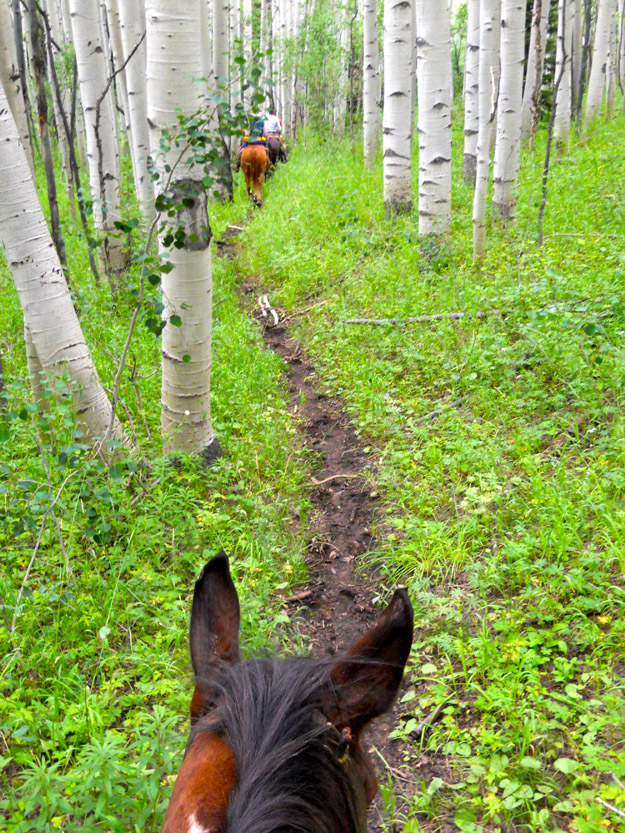 Located just West of Carbondale, Colorado, The Thompson Divide provides one of the largest remaining undeveloped tracts of mid-elevation big game habitat in Colorado and serves as the headwaters to four high-quality trout waters, one of which is a gold medal water.

The Thompson Divide has traditionally been known as a go-to by elk hunters, with over the counter tags offered and harvest rates consistently at, or slightly above, the state average. The area includes prime backcountry habitat with several roadless areas, including the Thompson Creek Roadless Area. Unfortunately, development pressures in the area have grown substantially, threatening the fish and wildlife populations that depend on large tracts of undisturbed habitat.

While elk populations in the Thompson Divide are healthy, Mule Deer populations have declined substantially in recent years as a result of residential development on wintering lands. Oil & Gas development could be the final straw for Mule Deer. In the most recent Data Analysis Unit Plan for the area (GMU’s 43, 47, 471) the Colorado Parks & Wildlife agreed, stating that “gas development in this area is likely to be detrimental to mule deer and other wildlife.”

Backcountry Hunters & Anglers understands the need for energy development and we believe it is a suitable use of public lands, in the appropriate place. Given the potential impacts that oil and gas development would have on the wildlife habitat and traditional land uses in the area, BHA believes this in not the place for industrial-scale oil and gas development.

We support the Thompson Divide Coalition’s efforts to withdraw this area from oil and gas development and are asking that Senator Michael Bennet introduce the drafted “Thompson Divide Withdrawal and Protection Act.”  Follow the preceeding link to submit comments on this proposed legislation. For further reading on the Thompson Divide, check out these resources: