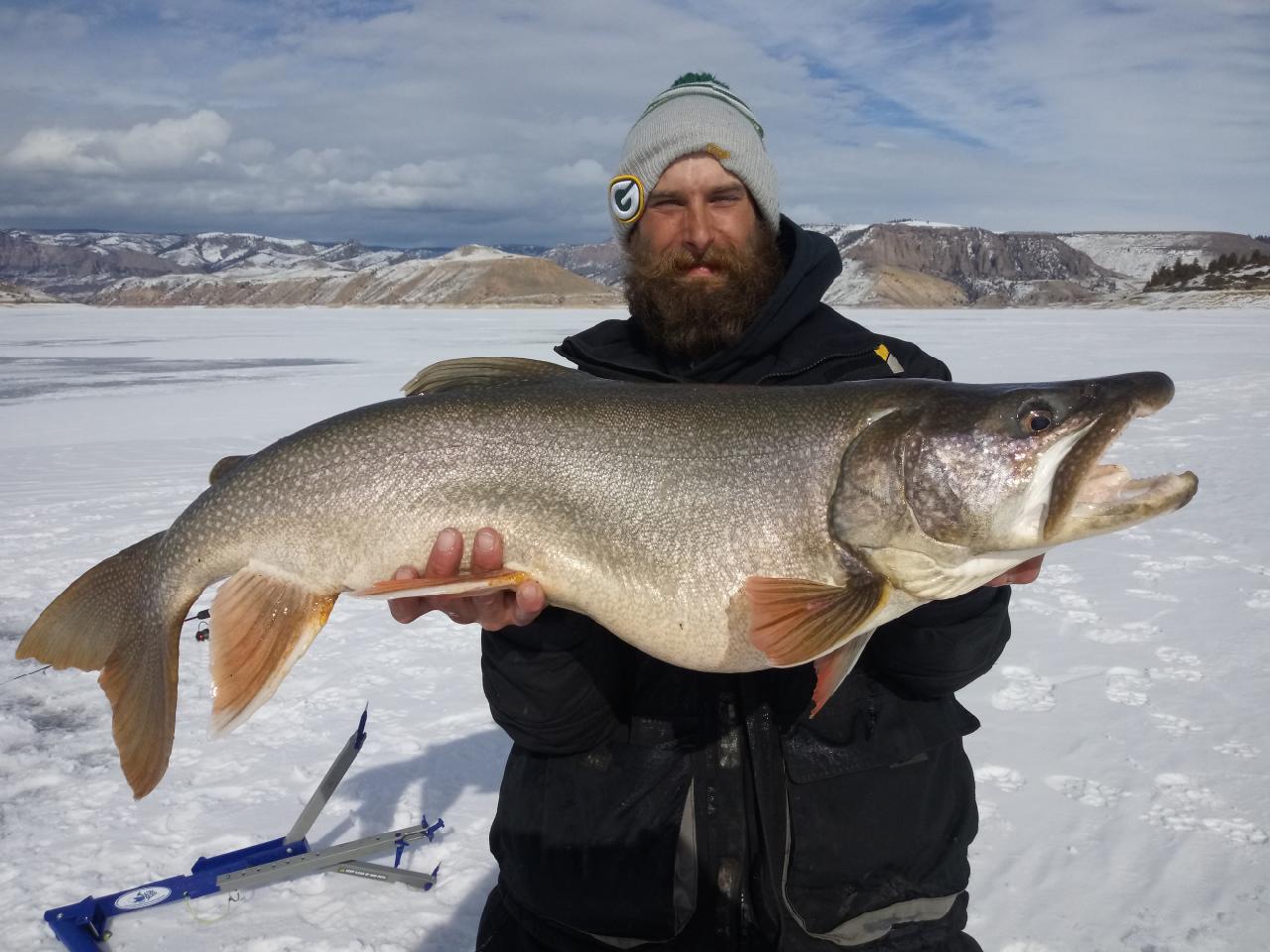 Brandon was born in Neenah, Wisconsin. At the age of four, his family moved to Suring, Wisconsin, a small town in the Northwoods with a population 626 residents. “This is where it all began,” Brandon said. “I lived in this small town until the age of 24.” He caught his first fish, a small yellow perch, that same year while fishing a slew with his grandmother. “Growing up without my father, grandma stepped up to the plate,” he added.

While living in northern Wisconsin, Brandon was walking distance from the Oconto River. “This river became a constant in my life,” he said. Later, seeing friends and family hunting, he wanted to do the same. “I signed up for hunter’s education. After I passed, my grandmother gave me my first shotgun,” he explained. “Not long after she gave me my first rifle,” Brandon added. “I hunted small game, waterfowl and whitetail deer.” His grandparents, Alfred and Ruth Kuchenbecker, played the biggest role as mentors.

Brandon graduated high school and went to work in a lumber mill for six years followed by working at a couple different sporting goods stores, then on to construction, which he learned from his grandfather. “My journey moved me to Texas, where I had a brief tournament bass fishing obsession,” he said. “I also got into the dove hunting scene and became a member of the costal conservation association.”

Then he moved to Colorado, shifting his focus to ice fishing. “I fish for multiple species, but being from Wisconsin, perch and walleye are a go-to,” Brandon said. “I also like to chase around some trophy mackinaw.” “I am a diehard fisherman, but hunt multiple species, big and small,” he added. “Just getting back into bow hunting. I will be targeting elk.” Brandon lives in Gunnison.

“We started the Habitat Watch Volunteers program during 2009 as a way to engage more of our boots-on-the-ground members,” said chapter co-chair, David Lien (a former U.S. Air Force officer). “These dedicated volunteers serve as the chapter’s frontline, our ‘eyes and ears’ on national forests and other public lands across the state. Thank you, Brandon, for joining the Habitat Watch Volunteer team! We need many more like you.”