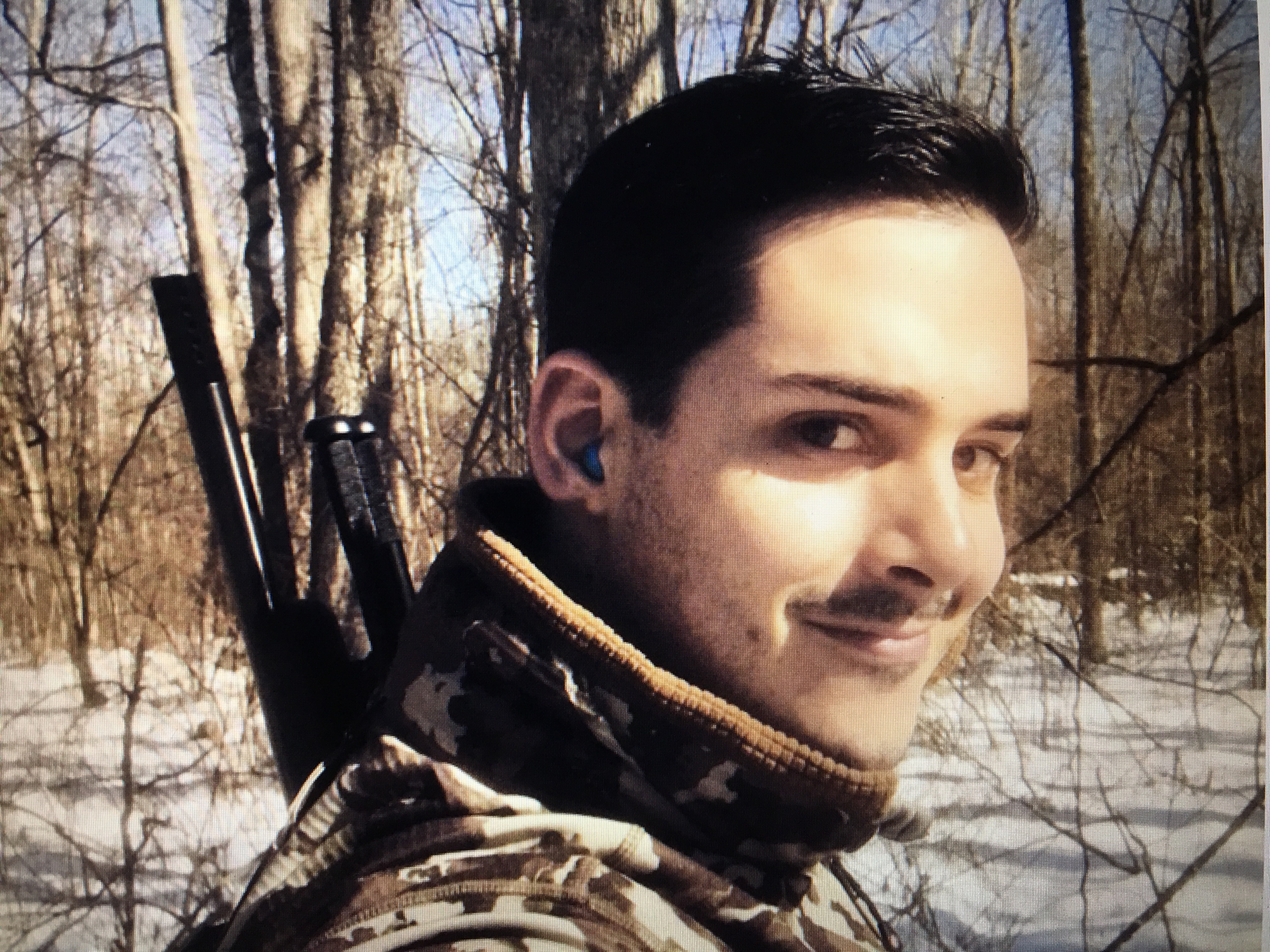 Born and raised in lower Westchester County, New York, just outside of Manhattan, Drew was in Scouting and went on to attain Eagle Scout status. His outdoor travels and experiences included frequent trips to the Catskills, Adirondacks and other public wildlands of New York. “I have always had an affinity for the outdoors, camping and exploring the backcountry,” he says. “I have been a fisherman for as long as I can remember, brought up fishing off jetties in Cape Cod every summer with my father.”

Fishing big open waters for striped bass, bluefish and snapper led Drew to fly-fishing. “I’m excited to explore all the rivers, ponds and lakes in the immense forests and lands of Colorado and other western states,” he said. Drew didn’t grow up in a hunting family, but he made friends in the hunting community who helped him pick up the knowledge and skills needed to become a hunter. He’s also representative of a new breed of hunters who have learned much through social media channels, podcasts, YouTube and other online media.

Drew started hunting with a bow (including one he built himself), going after gobblers, and says, “Since then I have thrown myself at every opportunity to hunt all manner of wild game.” He hunts primarily with a bow, but also uses a shotgun and is building a rifle. Drew joined BHA after hearing about the great work we’re doing via podcasts hosted by the likes of Randy Newberg and Steven Rinella. “I could hear the genuineness of the message about public lands conservation and access for all … it was very resonant,” he said.

Drew lives in Evergreen and is a licensed skydiver, rock and ice climber, and craft beer and whisky enthusiast. He previously worked for an Investment Banking & Consulting firm in Manhattan and is currently a financial analyst in Denver. He earned a Bachelor’s degree in Accounting and MBA in Corporate Finance from Fordham University. 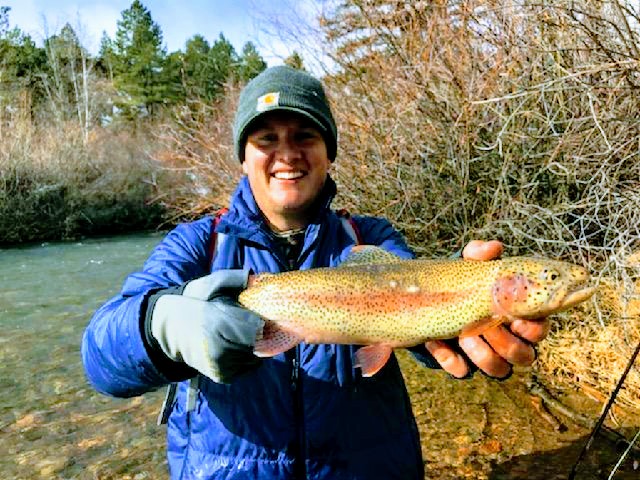 Sam was born and raised in Swartz Creek, Michigan, just west of Flint. “My father started me in the direction of hunting and fishing,” he says. “My father and older brother were big mentors for me. I started fishing for panfish and graduated to bird hunting. Where we grew up fishing was cheap entertainment and we did a lot of it.”

He moved to Colorado during July 2017 and started out with a solo archery elk hunt with plans for adding mule deer, pronghorn and bear to the list. “I also try to make it back to Michigan to hunt whitetails every year and do a lot of fly-fishing all over Colorado,” he added. Sam has a criminal justice degree, but grew up working construction. He has continued working in the construction field in Colorado with plans to start his own business.

Sam hasn’t done much small game hunting since moving to Colorado, but definitely plans to start again. “I used to do pheasant hunting, duck hunting and squirrel hunting,” he said. “I fish for about anything. I most enjoy hunting any of the grouse species.” Sam was married during August 2018, “to an amazing woman who allows me to do all the hunting and fishing I like to do,” he adds. They live in Lakewood.

“I’ve volunteered with both Drew and Sam for more than a year now,” said Colorado BHA Front Range Sponsor-Events Coordinator, Russell Bassett (a U.S. Army veteran). “Drew organized the Crazy Mountain Pint Night this summer, and did a great job, and both have been volunteering at most every BHA event in the area for some time now. Denver’s population base has a lot of potential to grow BHA’s membership and power, and these are the right guys to take us to the next level here. They have proven they are ready for more responsibility. Plus they are just good dudes.”

“Drew and Sam are a perfect fit for Colorado BHA! Their proactive, take-charge leadership style is representative of BHA’s topnotch chapter leaders and we’re lucky to have them join the Colorado BHA Chapter Leadership Team,” said chapter co-chair, David Lien (a former U.S. Air Force officer). “I’ve worked with both and they are outstanding choices,” added co-chair, Don Holmstrom. “Wildlands and wildlife need many more like them!”

Founded by Mike Beagle, a former U.S. Army field artillery officer, and formed around an Oregon campfire, in 2004, BHA is the sportsmen’s voice for our nation’s wild public lands, waters and wildlife. With some 30,000 members spread out across all 50 states and 13 Canadian provinces and territories, including chapters in 38 states and two international chapters—in Alberta and British Columbia—BHA brings an authentic, informed, boots-on-the-ground voice to the conservation of public lands. Since the Colorado BHA chapter was founded by David Petersen (a former U.S. Marine Corps helicopter pilot) in 2005 (the first official BHA chapter), they’ve grown their boots-on-the-ground presence to over 1,900 dedicated hunters and anglers.[1]