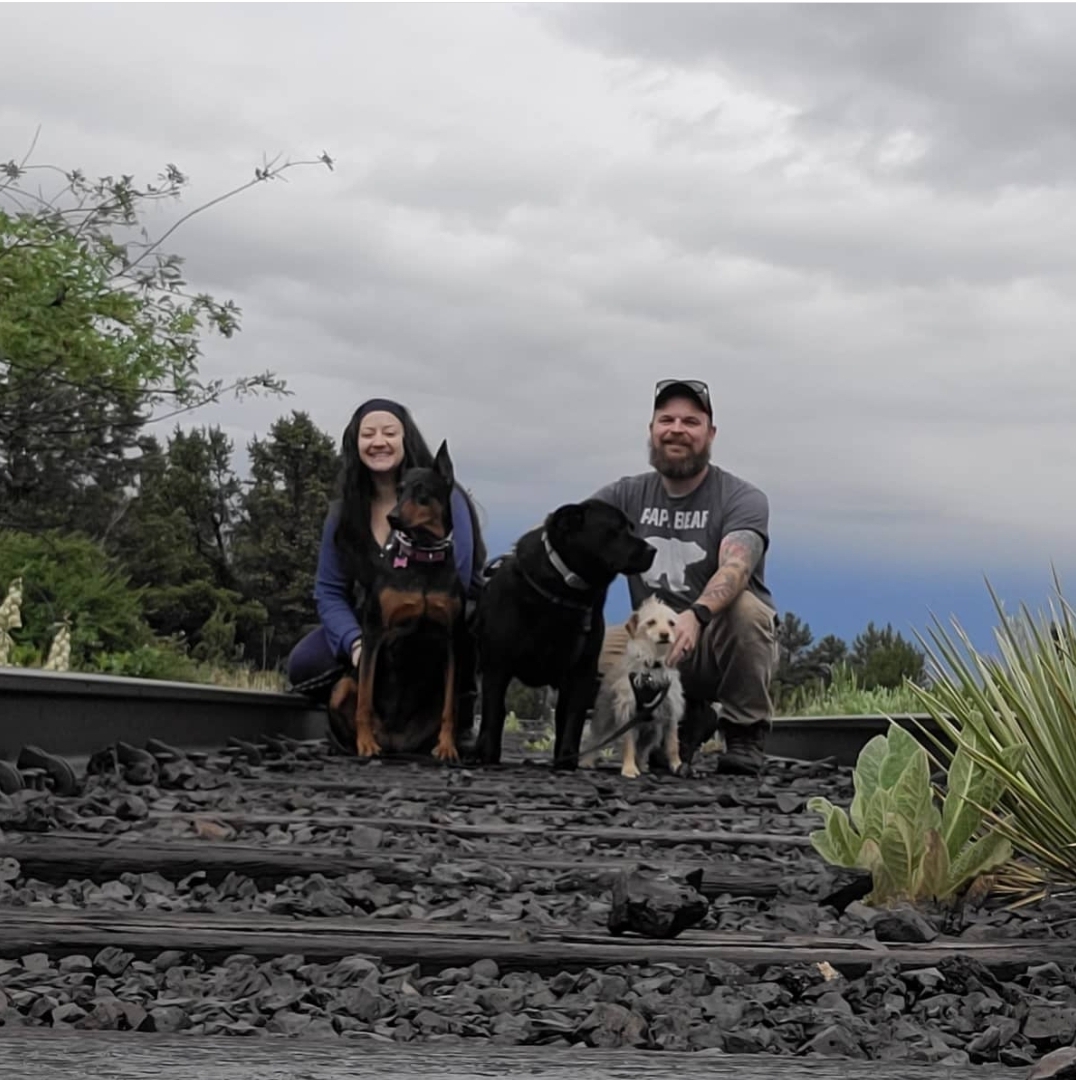 The Colorado chapter of Backcountry Hunters & Anglers (BHA) recently appointed Scott Heatwole to serve on the Colorado BHA Chapter Leadership Team as Communications Co-Chair. Scott was born on Langley Air Force Base in Hampton, Virginia, and raised in nearby Newport News. “I fished on and off as a child, but was never really into hunting,” he said.

“None of my family hunted either so I was never exposed to it. It’s only been in the last few years that I’ve really developed a serious interest in hunting, fishing and conservation,” Scott explained. “For me, it’s been more of a DIY initiation with the help of social media groups, online articles, magazines and hunting shows. I’m always on the lookout for more experienced folks who need a hunting partner though.”

Today Scott hunts pronghorn, mule deer, bear and turkey around the Front Range or on the eastern plains—depending on which tags he can get ahold of. “My son is chomping at the bit to catch a bass, and I’m starting to look into learning to fly fish,” he said. “My wife and I have a goal of hunting an elk together.” They hunt primarily with rifles and compound bows but are looking to muzzleloader hunt too. “My wife is extremely interested in traditional bow hunting,” he added.

Scott works for the Department of Defense as a DOD civilian and is completing (“albeit slowly,” he says) his bachelor’s degree. He served in the U.S. Air Force for ten years as an Aircraft Hydraulic Systems Craftsman. They currently live in Castle Rock and have two children and three dogs.

“I first joined BHA in 2019 after seeing Steven Rinella in a ‘Public Land Owner’ shirt on MeatEater,” he explained. “I loved the shirt and just had to have one. I discovered BHA while searching for the shirt online, as it was offered by BHA, and joined immediately. I’ve come from not knowing a whole lot about BHA to really loving the organization and everything it does.” 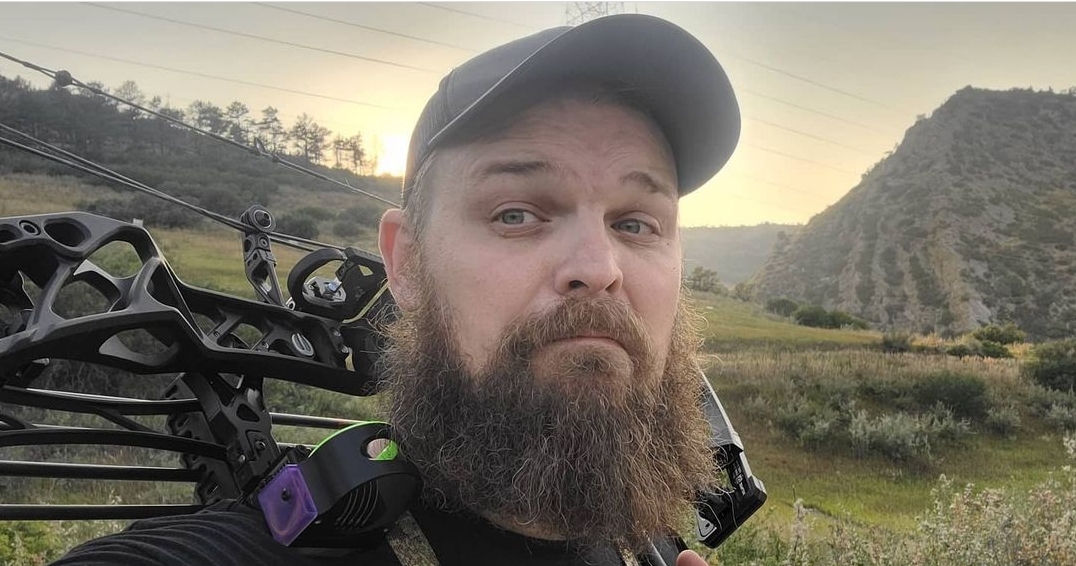 “We’re privileged and lucky to have another veteran join the Colorado BHA Chapter Leadership Team,” chapter co-chair David Lien (a former Air Force officer) said. “Scott’s proven track record of leadership and taking the initiative is the critical catalyst needed to strengthen and amplify BHA’s combined voice for our wild public lands, waters and wildlife. Wildlands and wildlife need many more like him!”

Founded by Mike Beagle, a former U.S. Army field artillery officer, and formed around an Oregon campfire, in 2004, Backcountry Hunters & Anglers is the voice for our nation’s wild public lands, waters and wildlife. With over 40,000 members spread out across all 50 states and 13 Canadian provinces and territories—including chapters in 48 states, two Canadian provinces and one territory, and Washington, D.C.—BHA brings an authentic, informed, boots-on-the-ground voice to the conservation of public lands. Since the Colorado BHA chapter was founded by David Petersen (a former U.S. Marine Corps helicopter pilot) in 2005 (the first official BHA chapter), they’ve grown their boots-on-the-ground presence to some 2,100 dedicated hunters and anglers.