Colorado's public lands and waters provide for some of the best hunting and fishing opportunities on the planet. From the front country to the backcountry we are fortunate to have healthy wildlife populations and a vast public lands estate to support our hunting heritage. The future of that heritage though is anything but certain. Colorado's population is exploding, and with it, our individual and cumulative impact on our public lands, waters, and wildlife have become more serious and concerning.

One of the biggest threats to Colorado’s hunting heritage is the loss of high priority wildlife habitat due to fragmentation and degradation. We are losing this habitat every day. Subdivisions, roads, trails and energy fields are being steadily developed to meet the demands of a population expected to nearly double in size by 2050. Since 2001, Colorado has lost more than half a million acres of habitat, nearly the size of Rhode Island. The habitat we’re losing is widespread – leading to increasingly fragmented landscapes on which wildlife depend. This change has been incremental, but ceaseless – difficult to recognize at times, but very real and deserving of our attention. 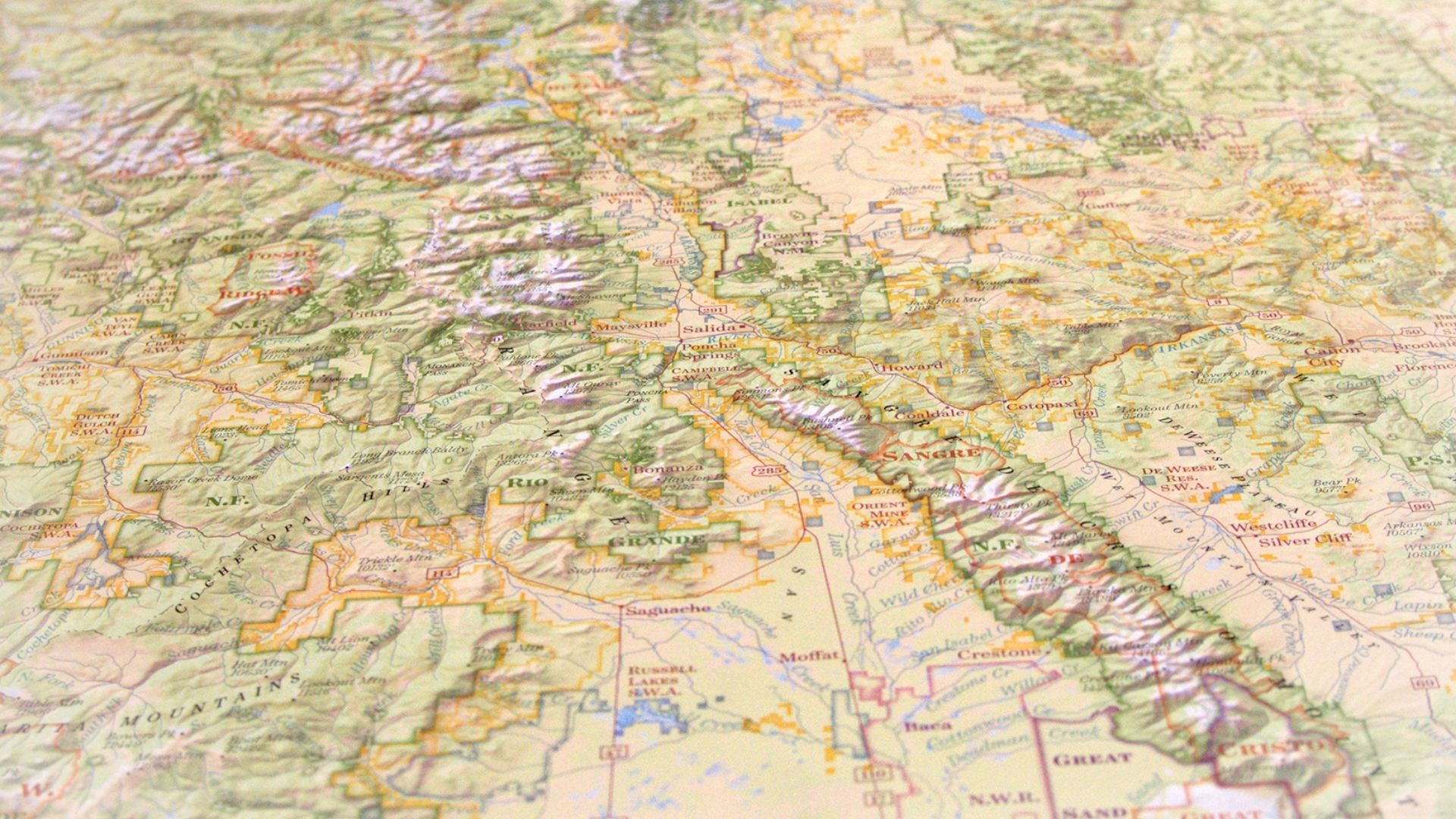 Thanks to recent legislation, we have the opportunity to strengthen wildlife habitat protections and better balance energy and wildlife priorities more effectively moving forward.

On April 16, 2019, Governor Jared Polis signed SB19-181, which required the Colorado Oil and Gas Conservation Commission (COGCC), the body which regulates oil and gas development, to update their rules. This bill ensures that the COGCC regulates oil and gas development in the state of Colorado in a manner that “protects public health, safety, welfare, the environment, and wildlife resources”. As part of this mandate, the COGCC wants to hear from members of the public on rules that would shape future oil and gas decision making.

Of particular interest to BHA are the 1200 Series Rules, which deal with the protection of wildlife resources. These are of considerable importance for avoiding and minimizing impacts to wildlife populations and critical wildlife habitat from oil and gas development in Colorado.

We have a rare opportunity to strengthen wildlife protections in Colorado during this public commenting period, but our ability to do so will depend on sportsmen and women doing our part by commenting and showing up during the 1200 series hearing.

Your comments and/or LTEs are how we demonstrate public support and help convince our COGCC commissioners to adopt strong 1200 series protections.

Join BHA in commenting on the COGCC’s Mission Change Rules and together we can influence oil and gas operations in a manner that avoids and minimizes impacts to Colorado’s wildlife resources.