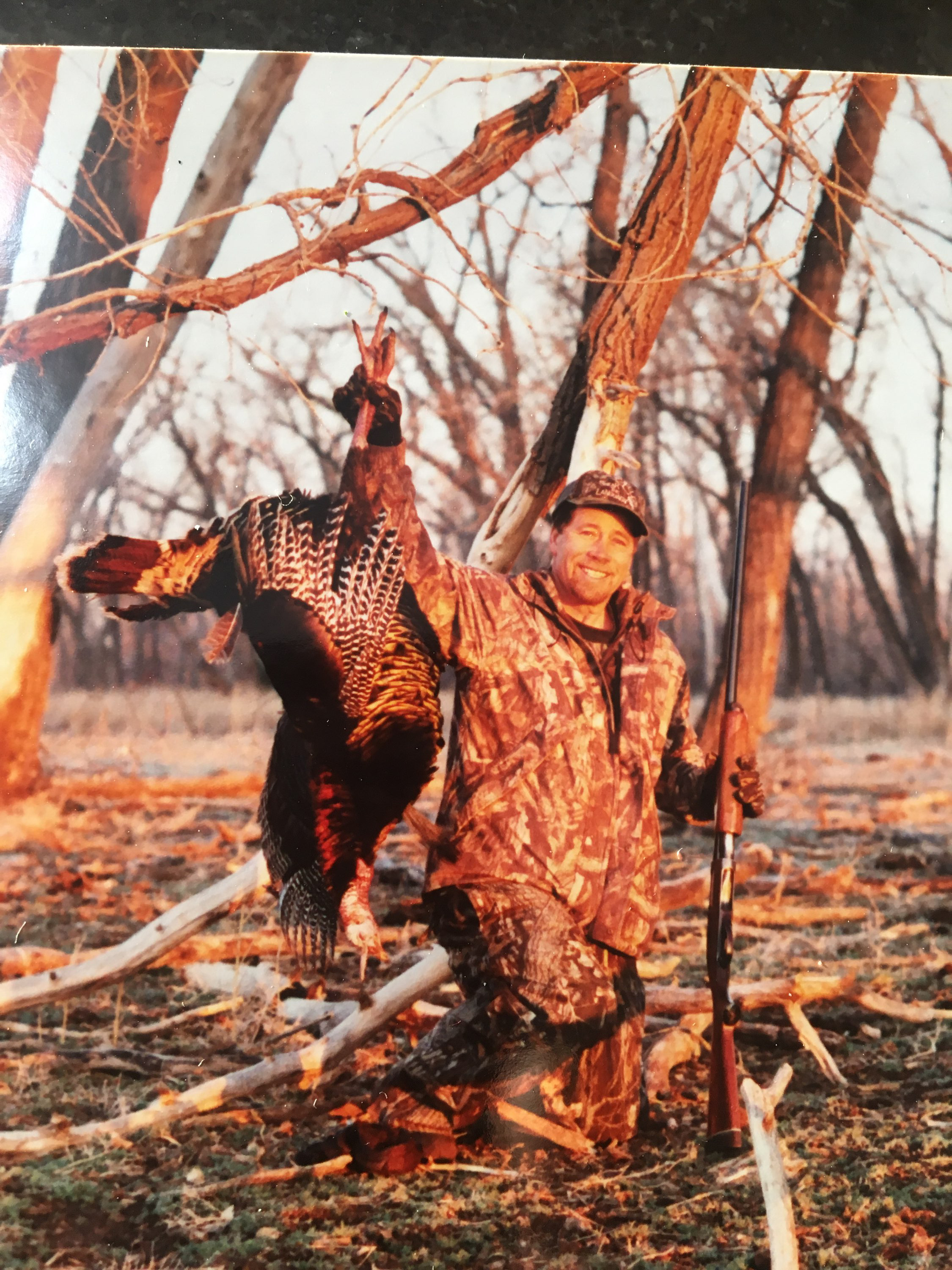 Colorado recently lost a strong voice for wildlands and wildlife when Kent Ingram passed away (on Aug. 28). Kent was a consummate hunter-angler-conservationist and his lifetime of advocacy on behalf of our wild public lands, waters and wildlife—while always going out of his way to recognize and facilitate the conservation work of others—speaks volumes about his character.

“He was such a strong voice for wildlife and ‘everyday joe sportsmen,’ as he would put it,” said Backcountry Hunters & Anglers (BHA) State Policy & Field Operations Director Tim Brass. “He was always welcoming and quick to help folks out. Kent’s dedication to conservation has always been a real source of inspiration.”

Kent grew up in Denver where his father introduced him to rabbit hunting west of Brighton at age 8. This early experience led to many outdoor pursuits during his youth including fishing and trapping. While earning a BA and MA in Business Administration from Western State College in Gunnison, Kent was able to hone his outdoor skills and enjoy the area’s many outdoor offerings.

He was a multiple-species sportsman who loved fly-fishing, duck and turkey hunting, and especially fall mule deer hunts. Kent stood for average sportsmen’s needs, public access and protecting roadless areas. While he hunted and fished for a wide variety of game species, he was most passionate about mule deer hunting and held popular how-to seminars on hunting muleys with Colorado Parks & Wildlife.

“I first met Kent at the 2014 National BHA Rendezvous in Denver,” said Colorado BHA co-chair Don Holmstrom. “He gave an outstanding presentation on mule deer hunting and really focused on conservation and habitat. I was very impressed. He was the real deal. He will be sorely missed.”[1]

“Back in April and May, Kent and I were exchanging emails about turkey hunting and he subsequently offered to make me a turkey fan for hunting,” said Colorado BHA co-chair David Lien. “He sent a photo of the finished product and then transferred the fan to me via his son-in-law who works at Fire Station 9 in Colorado Springs. In our last email exchange (on June 1) he was very kind and supportive of BHA’s work.”

A sample of Kent’s extensive wildlands and wildlife advocacy work includes serving as:

“The first time I met Kent was a little over 8 years ago when I first started working with BHA part-time,” Tim Brass added. “He offered to meet up and help me identify potential partners to help tackle OHV abuse throughout the state. He was passionate about it and introduced me to his many friends in the conservation space that shared an interest in tackling the issue.”

“I first got to know Kent well when he co-chaired the Sportsmen’s Advisory Group … where he did an excellent job of keeping the group focused on the issues of the day and made sure that all viewpoints had the opportunity for expression,” said Colorado BHA Legislative Liaison Ivan James. “Later I joined CWF’s Issues and Advocacy Group which Kent was always on and chaired for some time … I had an account at Colorado Business Bank when Kent worked there. Whenever I stopped in for a transaction I would duck into his office and usually ended up spending 45 minutes or so discussing hunting stories or conservation issues.”

“On a shared public land elk hunt 15 years ago—Kent with a muzzleloader and myself with a longbow—Kent stressed the need for all sportsmen to come together regardless of weapons preference, for the purpose of a strong voice in promoting wildlife conservation. Specifically, what’s best for the resource,” said BHA Life Member Steven Choromanski. “His advice never left me and it was one of the reasons I joined the BHA, since they follow those philosophies.”

Colorado BHA founder David Petersen said, “He was responsible for giving me CWF’s conservationist of the year award, and the next year a lifetime achievement award. Very generous …”[2] “He believed strongly in showing-up and speaking-up for the ‘average joe sportsman’ and acted upon that belief,” said Tim Brass. “He was a straight shooter and respected by many for that.”

“Public lands are the only guarantee in Colorado that sportsmen have to hunt and fish,” Kent said in an Oct. 2013 Denver Post story. “We are so lucky to have the abundance of public lands we have here and all sportsmen need to understand that and protect them.”[3] Well said and rest in peace, Kent. Your legacy lives on in Colorado’s great public lands estate and the many hunter-angler-conservationists you have mentored and supported over the years. Wildlands and wildlife need many more like you. 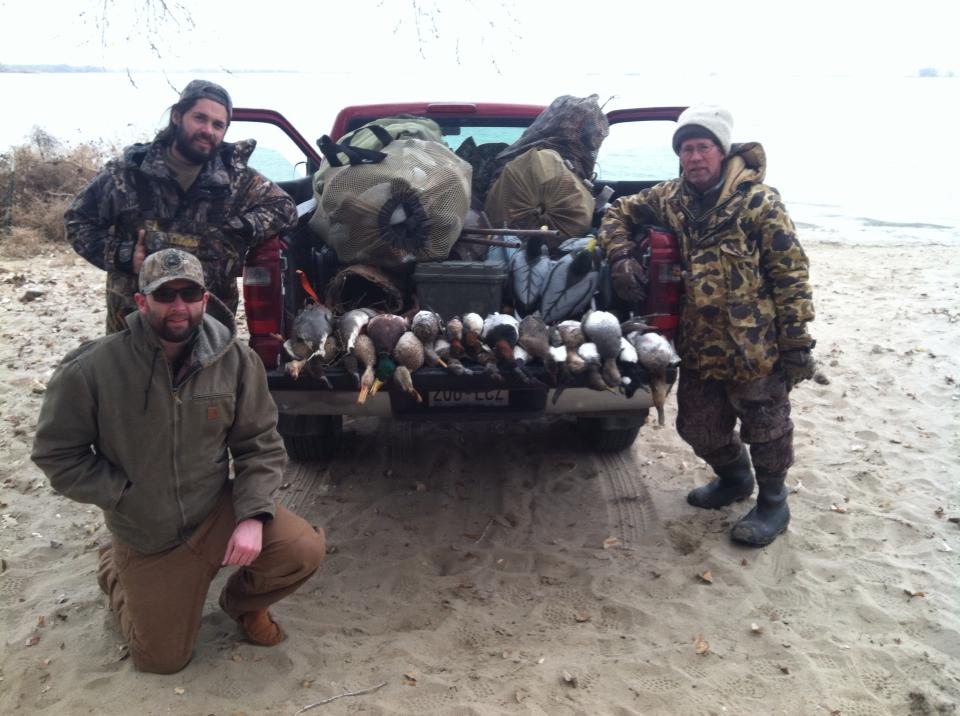 Photo caption (Tim Brass duck hunt photo): “He was a long-time president and leader at CWF and I know his leadership there will be missed. He was a long-time member of BHA as well,” Tim Brass said. “The attached picture was of a duck hunt with Kent—in the middle of a major November storm, the birds were piling in all morning long. It was a few years back and one that we reminisced about years after. Always enjoyed talking hunting and fishing, and the politics of hunting and fishing, with Kent. An all-around good dude.” 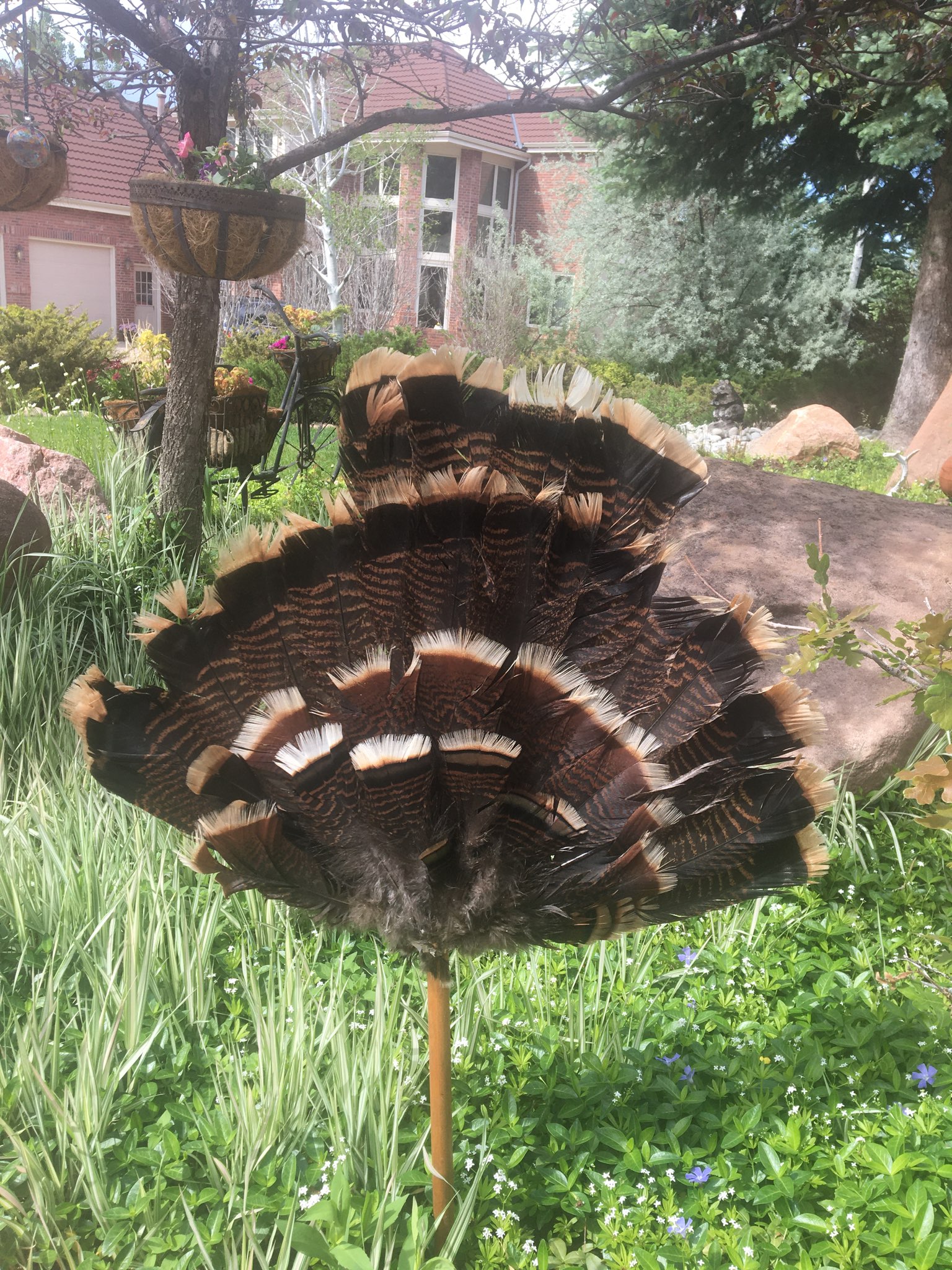 Photo caption (turkey fan): After Kent made me this turkey fan, I made sure to thank him for both his second-to-none conservation work and the excellent fan. However, he went out of his way to thank me, saying: “You are welcome David Lien. You are a great inspiration in all your work in wildlife conservation with BHA.”