Nick was born and raised in Florissant, Colorado. “I began hunting and angling as a small kid,” he explained. “My dad was my mentor as well as my oldest brother.” Nick’s work career, primarily in the snow-sports industry, has facilitated worldwide travels in places like Bulgaria, Austria, New Zealand and China. Today he lives in Silverthorne and enjoys most types of hunting and fishing.

“Small game hunting for rabbits in the fall is one of my favorites as well as chasing elk,” Nick said. “I also enjoy trout fishing small steams for brookies.” He heard about BHA through Podcasts and articles. Central Mountains Group Regional Director Chris Slaughter said, “Nick brings both a local and worldwide perspective to our wildlands and wildlife preservations. He’s a great guy and an actual Colorado native!” 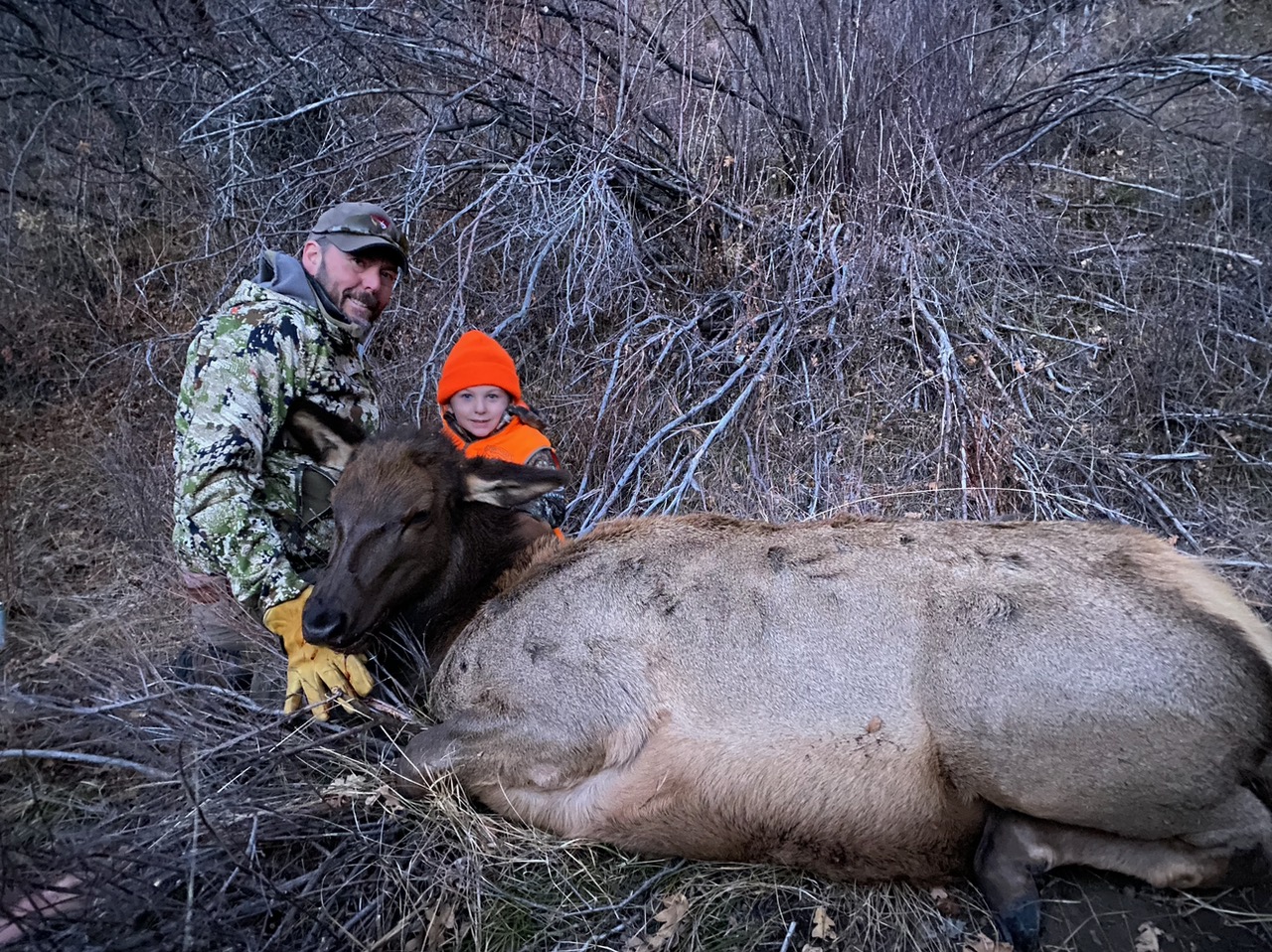 David was born and raised in the Scottish Highlands, in a valley called GlenShee. “I grew up on a 2000 acre sheep farm 20 miles from the nearest town,” he explained. “My maternal grandfather came from a long line of hunters (and poachers) that were famous in our part of the country going back 6 generations.”

“In fact, there was a book, The Romance Of Poaching In The Highlands, written about one of their exploits in the 1800s,” he added. “So, my grandfather had me hunting small game from the time I was 5 or 6. My dad was a passionate backcountry angler and had me fly fishing in loch’s for trout and char from as far back as I can remember.” David has a background in IT along with a bachelors and post grad degree in Economics and Information Systems. He currently works as a consultant in the IT field.

David primarily hunts big game and fishes for trout. “Meat is my priority,” he said. “I’m also passionate about teaching adaptive sports. I’ve taught skiing and some other outdoor sports my whole life and have been teaching for the national sports center for the disabled (one of the world’s biggest adaptive programs and Denver based) for 17 years and I hope to get BHA involved in some of our outdoor work with Wounded Warriors or other adaptive groups.”

Growing up in Scotland, where there is a guaranteed right to public land access, David is passionate about public land access and followed BHA for years before joining in 2022. He currently splits his time between Heeney on Green Mountain Reservoir and in Silverthorne. “I’ve known DB for several years,” Central Mountains Group Regional Director Chris Slaughter said. “He is very passionate about shooting sports, getting kids involved in hunting and fishing, and volunteering for adaptive sports programs. He will be a great addition to the leadership team. Plus, he has a funny accent.”

Founded by Mike Beagle, a former U.S. Army field artillery officer, and formed around an Oregon campfire, in 2004, Backcountry Hunters & Anglers is the voice for our nation’s wild public lands, waters and wildlife. With over 40,000 members spread out across all 50 states and 13 Canadian provinces and territories—including chapters in 48 states, two Canadian provinces and one territory, and Washington, D.C.—BHA brings an authentic, informed, boots-on-the-ground voice to the conservation of public lands. Since the Colorado BHA chapter was founded by David Petersen (a former U.S. Marine Corps helicopter pilot) in 2005 (the first official BHA chapter), they’ve grown their boots-on-the-ground presence to some 2,000 dedicated hunters and anglers.