A coalition of Duluth-based hunting, angling and outdoor groups has formally endorsed the Minnesota Department of Natural Resources' plans to manage off-highway vehicle use on public lands by closing some motorized routes in state forests, according to a news release from the groups on Wednesday.

The groups include the Izaak Walton League of America, Trout Unlimited and the Backcountry Hunters and Anglers. 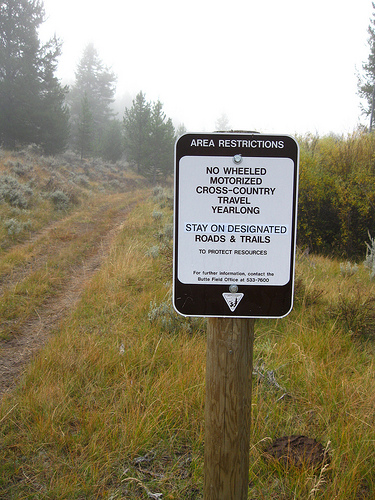 In its statement, the groups said they support the closures "to protect traditional non-motorized uses, wildlife habitat, wetlands, and other sensitive areas, while leaving most routes open to motorized use. We collectively applaud the DNR for closing these habitat-damaging motorized routes."

"The [coalition] is worried that excessive motorized access to our state’s public lands is contributing to the rapid degradation of prime wildlife habitat and riparian/aquatic areas, and that ATV overuse and abuse has become commonplace, with little effort to limit the damage being done and enforce applicable laws," the coalition said in its news release.

share on
See other posts related to OHV Minnesota BHA Minnesota Issues
Get the latest news and stories, right to your inbox.
Search
Local Chapters