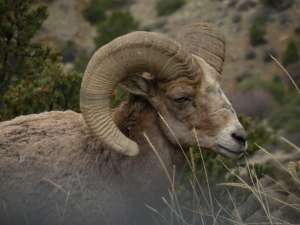 Recently, U.S. Sen. Mark Udall announced draft legislation that would designate 22,000 acres of Browns Canyon between Salida and Buena Vista as a national monument and (in part) wilderness area, which would ensure the canyon remains just like it is now for future generations of hunters and anglers and other outdoorsmen and women.  As part of a coalition of sportsmen organizations Colorado Backcountry Hunters & Anglers announced support of the concept.

As highlighted in this CO BHA web article and video, and as reiterated CO BHA Co-Chair in this recent Mountain Mail article, "the currently proposed Browns Canyon national monument and wilderness is an island of prime big game habitat surrounded by a sea of motorized sacrifice zones."

For an enlarged version of the map of the proposed area, click here.