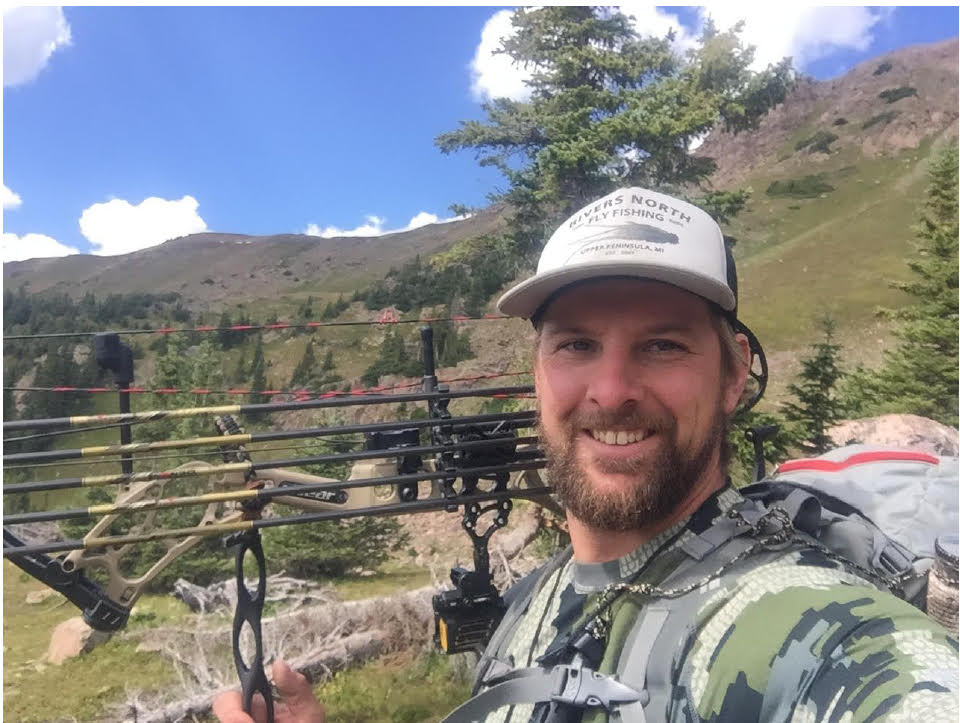 John was born and raised in southeast Michigan, where he grew up hunting small game and whitetails. “My earliest memories are of catching bluegill and other panfish on Northern Michigan lakes and jumping brush piles hunting for cottontail with my younger brother and dad,” he said.

“The largest driver of my outdoor pursuits has been my father. Without him bringing the family into the outdoors, I don’t know if I would see how important it is,” John added. “His stories of backpacking throughout the west, sitting my brother and me in the deer blind with him, and getting us up and moving before the sunrise to fish the Great Lakes created memories I carry always.” John completed a BS in Business Management at Northern Michigan University during 2012 and moved to Colorado.

“I had the privilege of exploring the public lands of Michigan in my formative years, and was drawn to the vast expanses of those same lands in the West as I grew older,” he says. “My early introduction to these lands instilled a deep understanding of their value and importance to not only those who hunt and fish, but also those of non-consumptive activities. Without these lands many individuals may not be able to pursue their out-of-door pursuits.”

John hunts elk, mule deer and grouse, along with plans to add turkey, waterfowl and mushroom picking to the mix. “These days I cast flies to trout and chase elk in the timber. Most of my hunting draws me to the farthest grounds of Grand County,” John said. Archery hunting is his focus currently, but he has also taken deer with a muzzleloader. John lives in Idaho Springs, just outside of the Arapaho National Forest, and is working on summiting all of Colorado’s 14,000-foot peaks (the 14ers). 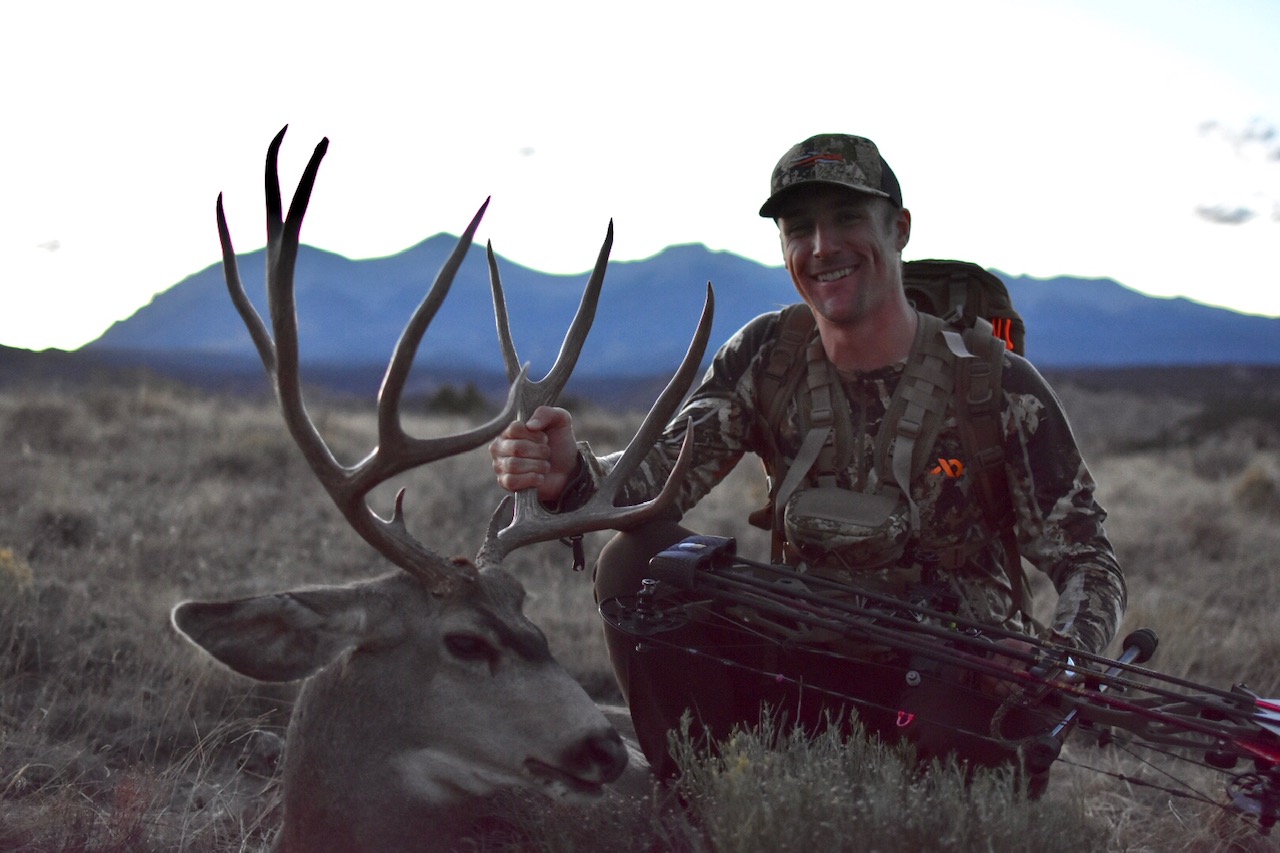 Matt was born in Albuquerque, New Mexico, but moved to Salida, Colorado, as a youngster and started fishing the Arkansas River at age 7, then took up elk hunting at age 12. “My dad and grandpa are both responsible for introducing me to hunting and fishing,” Matt says. Today he primarily hunts big game (deer and elk), but also turkey, with a bow, in the West Elks and Chaffee County.

He went to the Colorado School of Mines on football scholarship and graduated with a BS in Geological Engineering in 2010, then started post-graduate study at the University of Alberta’s Centre for Computational Geostatistics. After a short stint working oil rigs in North Dakota out of college, Matt transitioned to working as a consultant in the mining industry.

Matt lives in Salida and joined BHA during April 2018. He’s a member of Chaffee County Search and Rescue-North, an all-volunteer organization operating under the direction of the Chaffee County Sheriff’s Office with a mission of providing search and rescue services, as well as outdoor safety education, at no cost to the public. He’s also a lifelong mountain biker and backcountry skier. 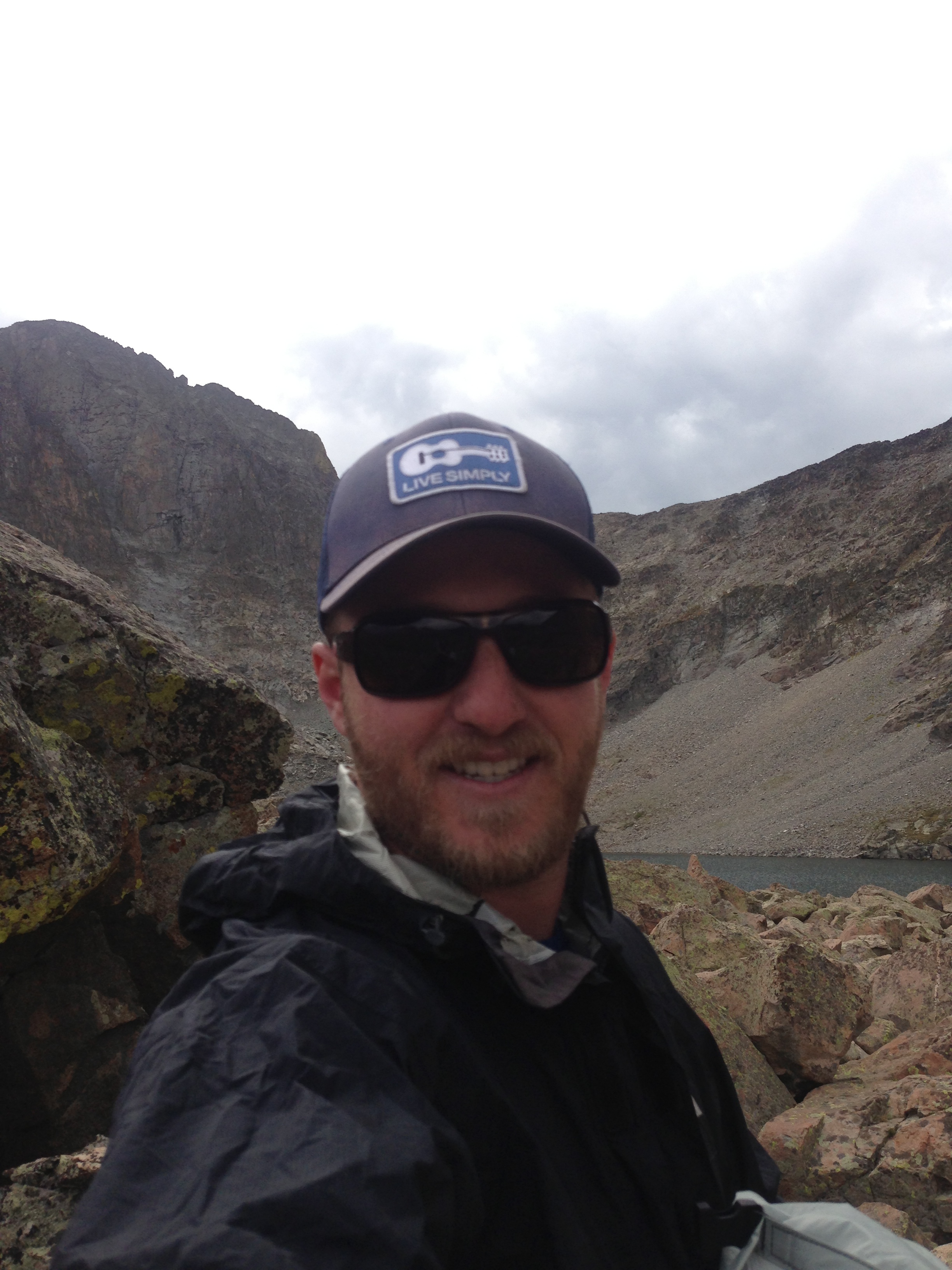 Grant was born and raised in Southern California, east of Los Angeles, where he learned to fish with his dad, uncles and step-dad in SoCal lakes and eastern Sierras streams and rivers. “My step-dad really lit my passion for fishing,” Grant said. “He taught me everything he knew about fishing when I was growing up. When I started fly-fishing in my mid-20s, I got to return the favor and teach him how to fly-fish.”

“When we moved to Colorado I started fly-fishing the local rivers and totally fell in love with it,” he adds. Grant attended college at Colorado State University and graduated with a BS in Natural Resource Management and minor in Fisheries Biology. He didn’t grow up in a hunting family, but took it upon himself to learn, while also benefiting from the mentoring of co-workers and the guys at his local bow shop. “It took a little while,” he says, “but they have been extremely helpful speeding up my big game learning curve.”

Grant hunts elk, deer, bear, antelope, turkey and rabbits. “I primarily fish for trout in the local rivers, but also enjoy hitting Joe Wright for some grayling,” he adds. Grant hunts with a bow, primarily, but also uses a rifle for big game. “Around 2012 I bought my first rifle elk tag. In 2016 I got my first bow and now I try to chase just about any animal I can around the mountains of Colorado,” he says. Grant currently lives in Fort Collins and works for New Belgium Brewing.

“John, Matt and Grant are outstanding additions to the Colorado BHA Habitat Watch Volunteer program,” said chapter co-chair, Don Holmstrom. “Their diverse hunting and angling backgrounds, and commitment to protecting and perpetuating our great public lands hunting and angling heritage, will be invaluable as we continue our collective efforts to protect our wild public lands, waters and wildlife in Colorado and across the country. We need many more like them!”

Founded by Mike Beagle, a former U.S. Army field artillery officer, and formed around an Oregon campfire, in 2004, BHA is the sportsmen’s voice for our nation’s wild public lands, waters and wildlife. With over 30,000 members spread out across all 50 states and 13 Canadian provinces and territories, including chapters in 39 states and two international chapters—in Alberta and British Columbia—BHA brings an authentic, informed, boots-on-the-ground voice to the conservation of public lands. Since the Colorado BHA chapter was founded by David Petersen (a former U.S. Marine Corps helicopter pilot) in 2005 (the first official BHA chapter), they’ve grown their boots-on-the-ground presence to some 2,000 dedicated hunters and anglers.1

About David Lien
share on
Get the latest news and stories, right to your inbox.
Search
Local Chapters