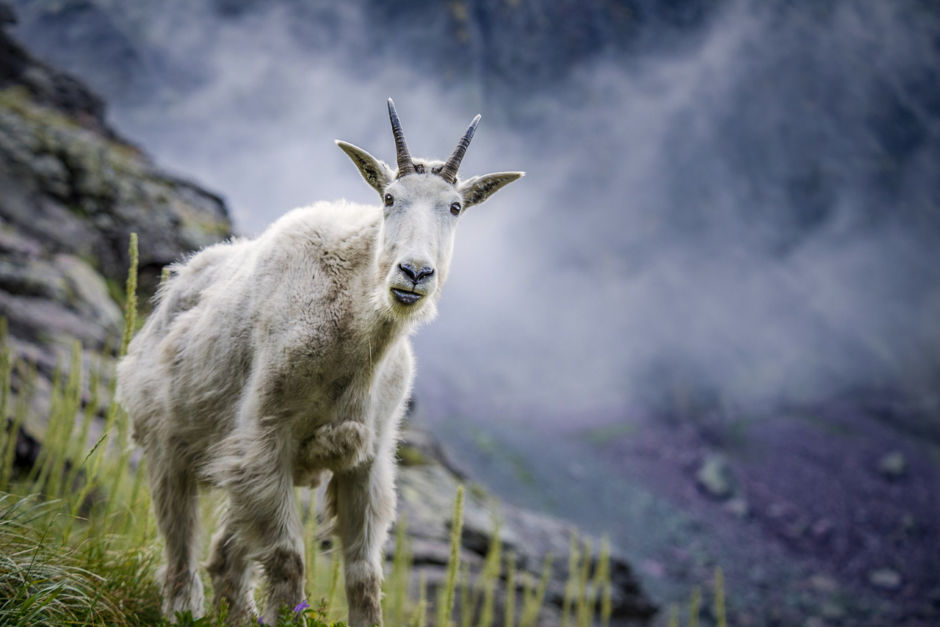 Backcountry Hunters & Anglers recognizes the importance of addressing impacts to fish and wildlife populations from climate change. We have a collective obligation to advance policies that prioritize carbon sequestration and long-term adaptation strategies. It is imperative that we invest in forest, grassland and wetland restoration to store large volumes of carbon, build more resilient ecological systems, improve management practices, enhance habitat conditions and protect water resources for wildlife and people.

from increased risk of catastrophic flooding to widespread drought and wildfire and early ice-out on northern lakes. These and other changes in our world are evident to observant hunters and anglers. These symptoms are predicted to intensify over in the coming years and will result in negative impacts to fish and wildlife populations and their habitats and the opportunities for hunting and fishing as we currently know them. In addition to direct effects on habitats and food webs and vegetation changes, other likely impacts include an increase in generalist species and a decline in habitat specialists, increases in invasive plants, pests and parasites, a decline in cool-climate species, and habitat fragmentation as human land-use patterns change in response to climate shifts. 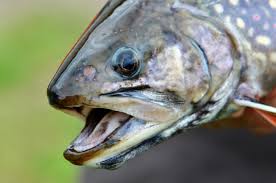 North America’s backcountry and the wildlife species most revered by hunters and anglers are among the most threatened. For example, the decline of moose populations and most caribou herds are linked to changes associated with warming temperatures. High elevation habitats that are home to some of our most iconic species such as bighorn sheep, mountain goats, and summering mule deer and elk are at high risk in the short term. At lower elevations, research has identified risks to most other big game species, as well as critical habitats such as sagebrush steppe and obligate species like the Greater sage-grouse already plagued by population declines related to habitat loss and degradation. Coldwater fisheries such as native brook trout in the East, cutthroat trout in the Rocky Mountain West, and salmon and steelhead will continue to face significant habitat loss and degradation, while the U.S. Fish and Wildlife Service reports that up to 30 percent of habitat in coastal wildlife refuges could be flooded by rising sea levels.

While Earth’s climate has shifted over thousands and millions of years, 97 percent or more of climate scientists and most of the world’s leading scientific organizations agree that the emission of greenhouse gasses by human activities has been the primary cause of climate change that we are witnessing today. The consensus is that both mitigation – reducing the release or total amount of greenhouse gases in the atmosphere – and adaptation – reducing impacts on wildlife habitats under changing climatic conditions – will be necessary to reduce future impacts.

To those ends, we have worked closely with the Theodore Roosevelt Conservation Partnership and many other partners to launch a new climate change platform tailored to the interests of hunters and anglers.

Our shared statement highlights a recent study authored by The Nature Conservancy and 21 other institutional partners demonstrating that the United States could mitigate a fifth of its carbon emissions through natural solutions.