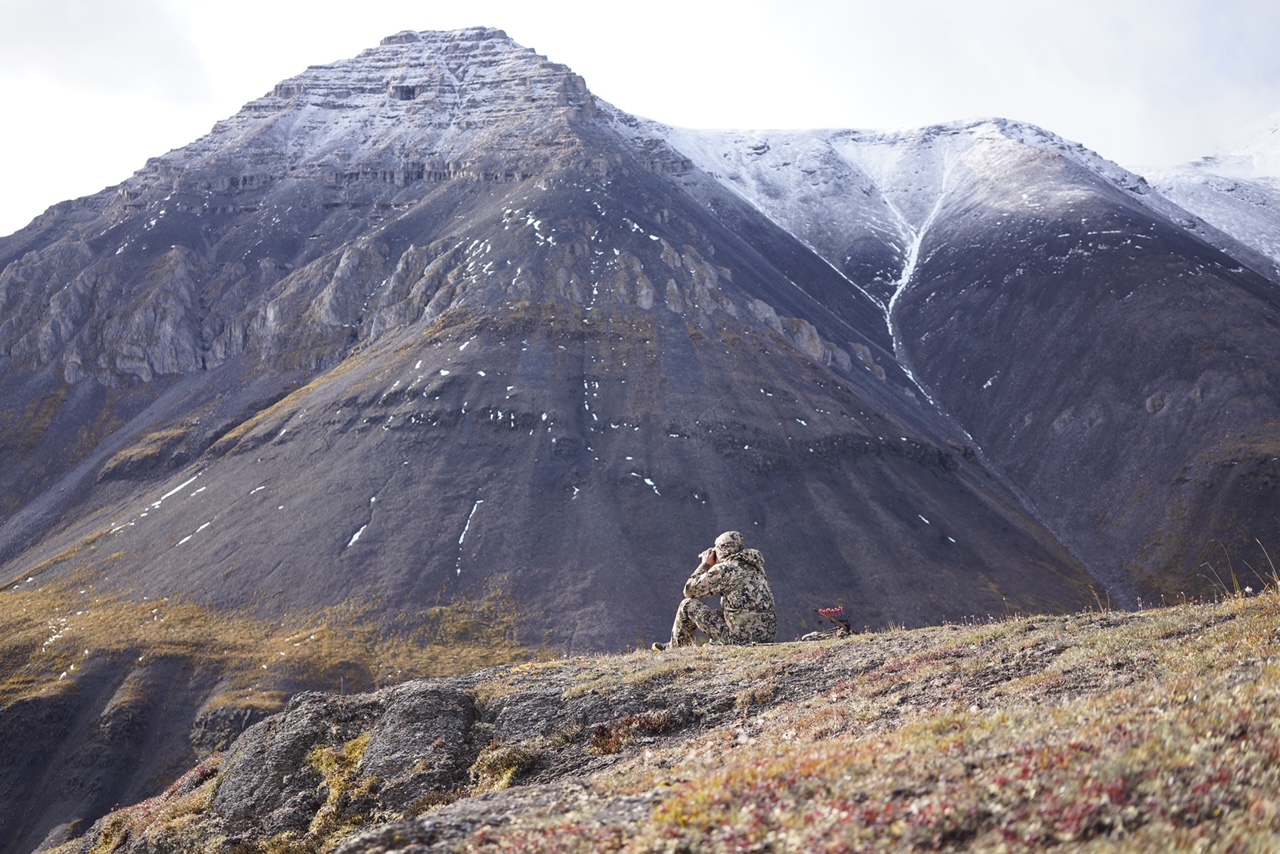 Dall’s sheep are adapted to survive in some of the harshest conditions Alaska has to offer, from the Brook’s Range to the Kenai Mountains. The animals face a broad range of things that can kill them, from avalanches and drownings to predation by golden eagles, bears, wolves, wolverines, and humans, but their largest challenge is weather.

The Alaskan summer growing season is short. Sheep must be able to access quality forage during this fleeting time window to build fat reserves that will help sustain them throughout the winter. During the winter, access to suitable forage is greatly affected by snow depth and condition. Winter weather conditions that don’t provide the right environment for sheep survival can have a significant impact on sheep population. These fluctuations in sheep populations are normal and are often specific to localized populations of sheep. But when weather patterns begin shifting across a landscape wide scale, the effects on sheep and their habitat can be much more long term.

According to the Alaska Department of Fish and Game, in the last 20-30 years Dall’s Sheep populations in the Chugach Mountains have declined by roughly half. The research that has been done shows that the primary factors in this decline are changes in habitat, nutrition and weather and that many of these changes are driven by climate change. On December 16th join ADF&G Biologist Tom Lohuis, Ph.D. in Biological Sciences Roman Dial, avid sheep hunter and lifelong Alaskan Paul Forward and Alaska BHA to discuss Alaskan Dall’s sheep populations, how a changing climate is affecting them and what hunters can do to help.

Édouard Bélanger
share on
ak event
Get the latest news and stories, right to your inbox.
Search
Local Chapters