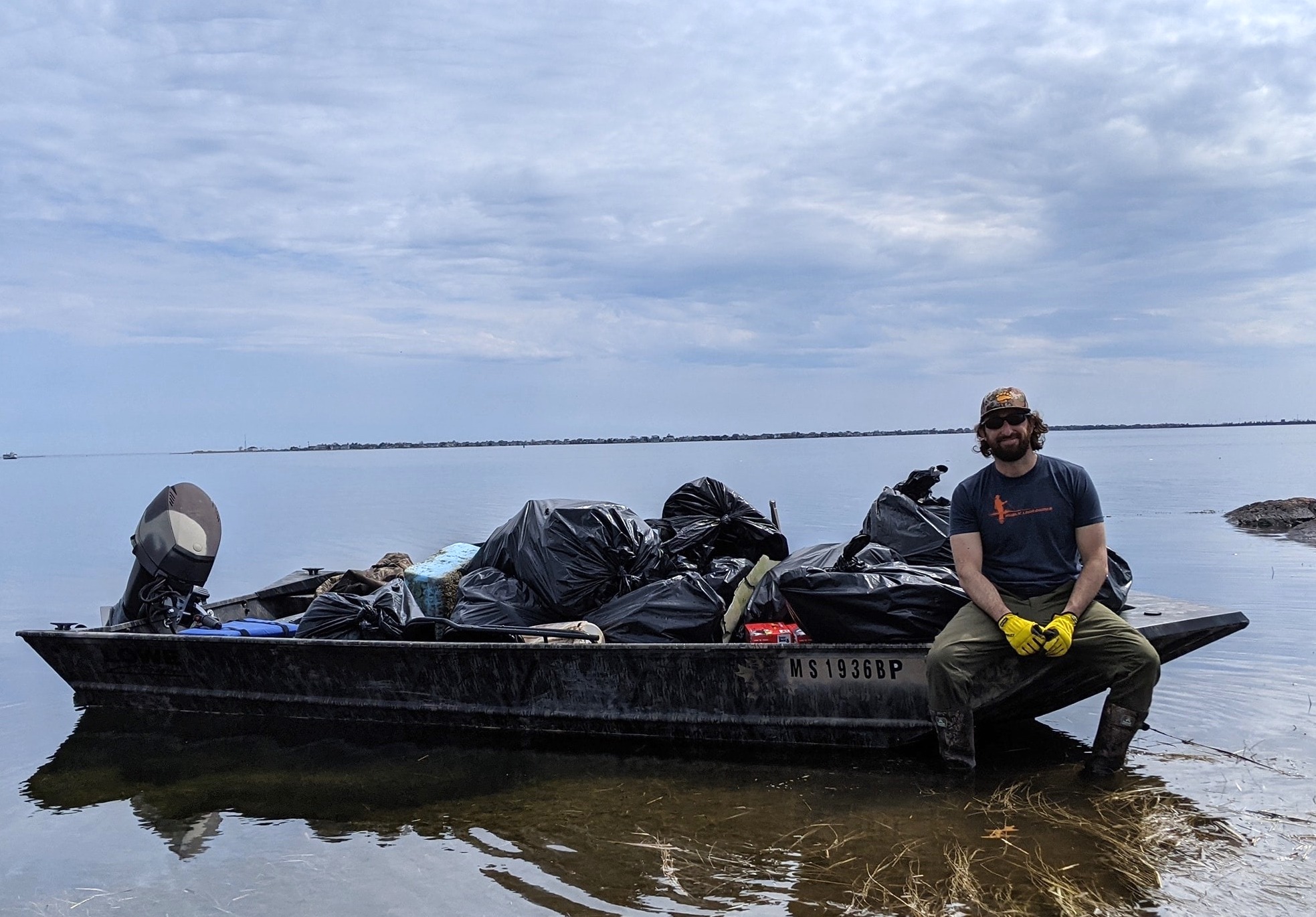 For the past several years, Chris has served on the New England Chapter Board and has played an integral part in the chapter’s growth in size and influence across the region.

“It’s an honor to join the BHA team,” said Borgatti. “But what I’m most excited about is helping to magnify the work of our chapter leaders and other volunteers.”

The New York and New England Coordinator is a brand new position at BHA. As chapter coordinator, Borgatti will serve as a conduit between the chapters and BHA North America; work to create partnerships; build relationships with agencies, land managers and elected officials; grow membership; raise funds and promote the work of the chapters.

Chris was born and raised in the suburbs west of Boston. As a boy, first with a bicycle and then with a jon boat, he spent most days after school fishing and exploring the Charles River.

After studying environmental science and geography at Ohio Wesleyan University, Chris returned to Boston where he worked as a project engineer for an environmental engineering firm. Compelled to make a bigger impact, Chris left the private sector and took a job teaching science in the city. After completing his master’s degree at Boston College he joined the faculty of a prep school north of Boston where he taught biology and AP environmental science. Outside the classroom, he led students on outdoor adventure trips, typically with a heavy dose of backcountry fishing. He has taken students to some of America’s best public lands in the East, West, and Alaska, plus destinations in Central and South America, and Europe.

Chris has long recognized the role public lands and waters have played in his outdoor passions. An avid hunter, he spends the most days in the field waterfowl or archery deer hunting on public land. On the water he enjoys chasing striped bass and hiking to remote ponds with a float tube. Chris competes in several endurance sports where he has earned spots on podiums, All American honors, and a national title.

“I know I am joined by chapter leaders in New York and New England in my excitement to have Chris on board,” said Regional Manager Chris Hennessey. “He has a passion for wild places and the outdoors and the skills to help these two dynamic chapters continue to accelerate.”

Chris can be reached at [email protected]

Regional Manager for BHA. Working with chapter leaders and members across the East to preserve our public lands and waters. Mainly a Keystone State hunter and angler, but loves having public land everywhere he goes.