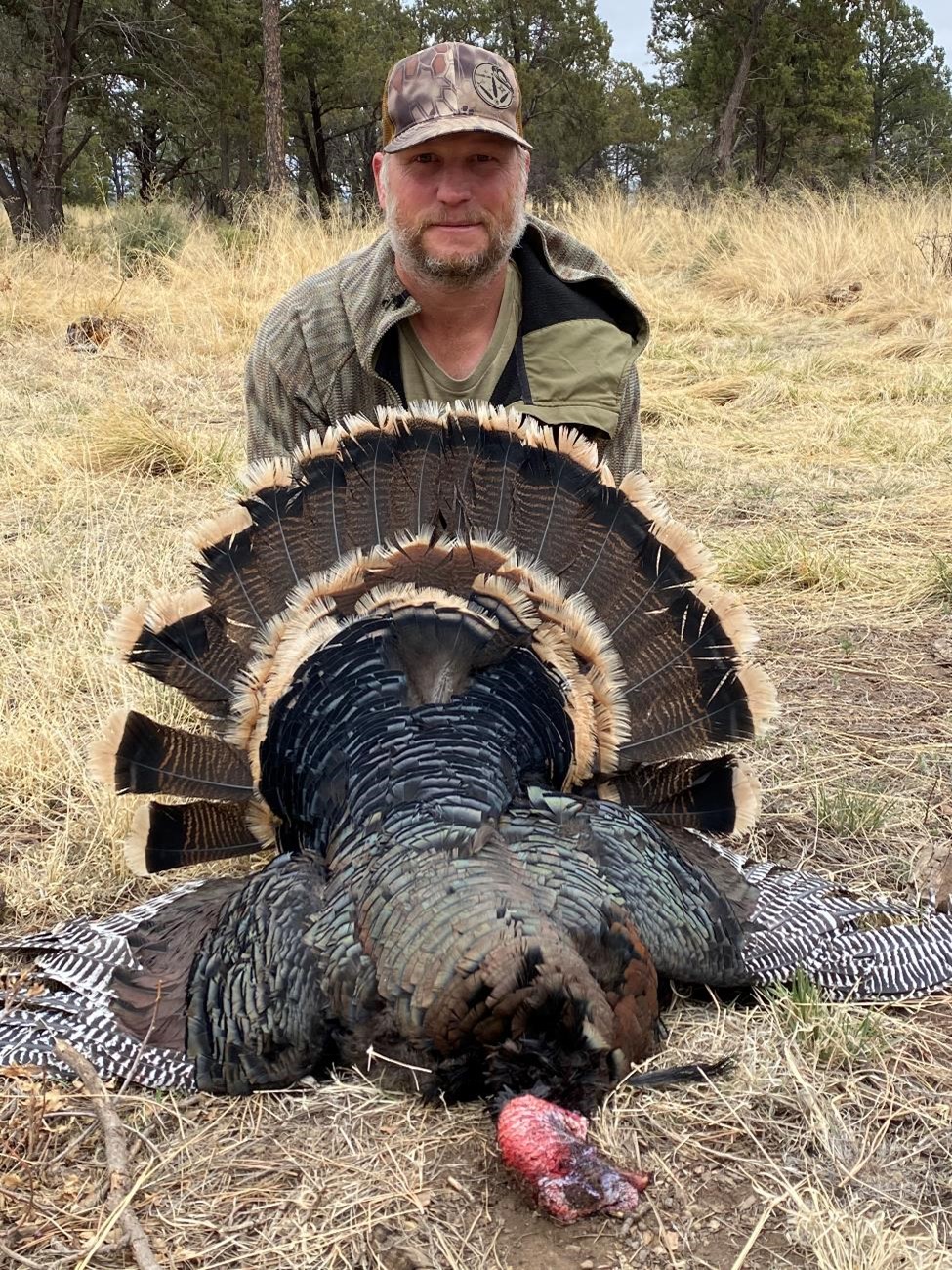 Charles grew up in the outdoors of Pennsylvania’s Appalachian Mountains. He joined the Marine Corps right after high school. When getting out of the Marine Corps he went with another Marine to Colorado to archery hunt and fell in love the Mountains and stayed for almost two decades before making his way to New Mexico.  He is an avid outdoorsman who prefers the close interactions with wildlife while bowhunting, and good coffee on a cold snowy mountain. He joined NMBHA’s board due to his strong belief that sportsman need to stand together to protect our outdoor heritage or we will lose it divided. 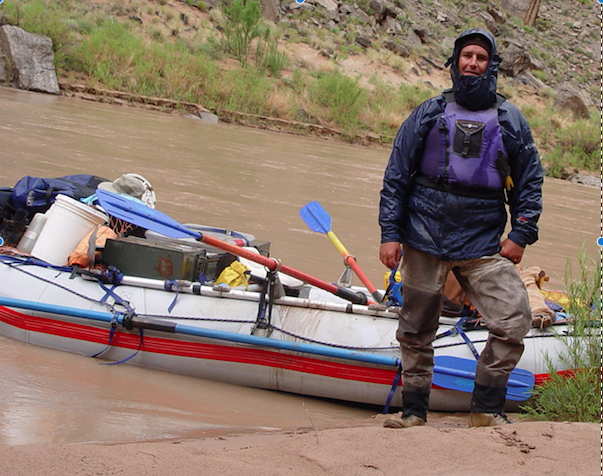 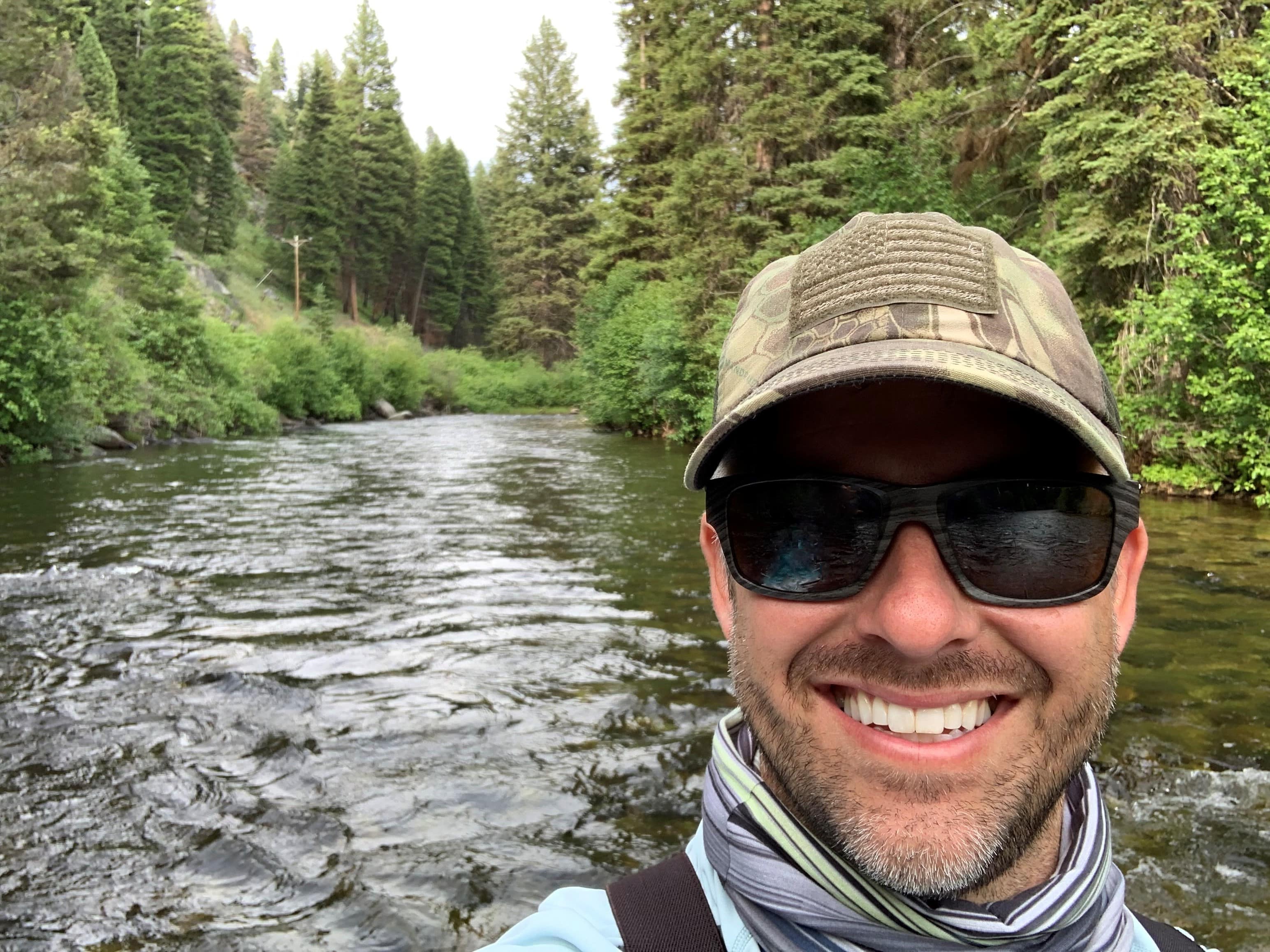 Brian was born and raised in Albuquerque and has been shooting and fly fishing since age eight, thanks to his father.  Better late than never, he began hunting in 2015 through the invitation and mentorship of co-workers with whom he’s hunted every season since.  Having come full circle, Brian has found great joy teaching his young daughter and son to shoot, hunt, fly fish and be responsible stewards of the outdoors.  He seeks every opportunity to be outside with his family and, when not drifting flies or sending rounds down range, Brian enjoys hiking, camping, backpacking, amateur radio, and snowboarding.

Public lands, waters and wildlife have provided Brian and his family with an abundance of skills, lessons, resources, sustenance, solace, joy, and memories.  Serving within BHA is one way to give back to and conserve these treasures.  Professionally, Brian is an electrical engineer having studied at the University of New Mexico and Georgia Tech. 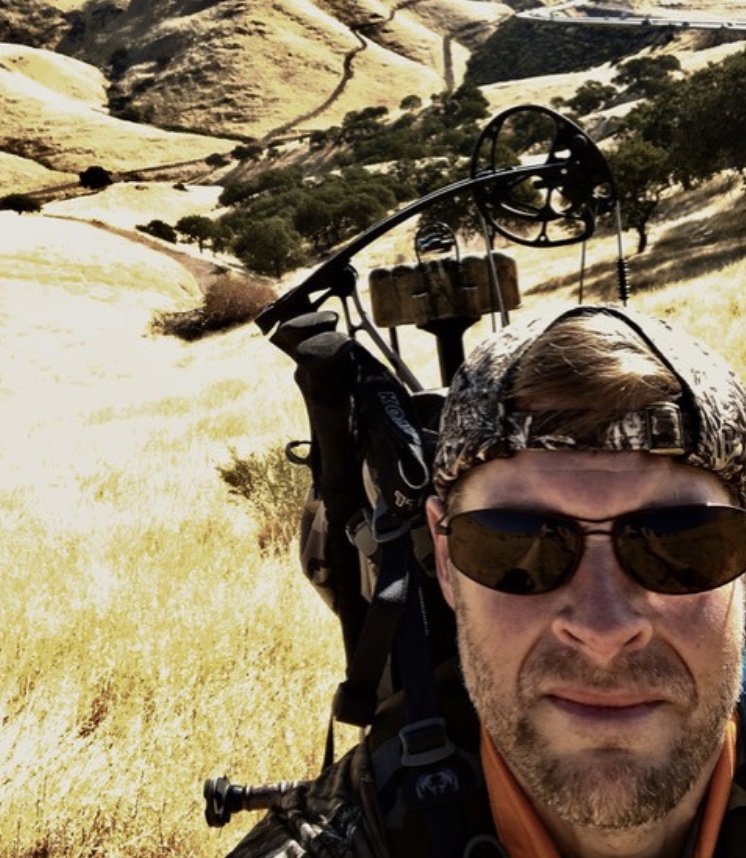 As a young angler and backpacker, I seriously took for granted public access and never gave a thought to whether or not it would always be there.  In my 40’s, after taking up hunting, the availability of land that I could hunt on seemed more scarce.  I joined Backcountry Hunters & Anglers after hearing the California BHA chapter chair lay out the BHA mission and purpose on a local podcast.  It also became clear that this work wasn’t going to be done just as a dues paying member. My move to New Mexico introduced me to a great group of people committed to conservation and access and supporting late in life hunters. A desire to be a part of this group and be of service to our outdoors access led to role as New Mexico BHA Treasurer. Kamilia (Kami) Elsisie of Albuquerque enjoys working to preserve public lands, water and wildlife for future generations. Kami was born in Wyoming but grew up mostly in New Mexico. Her passion for the outdoors was sparked by early experiences including rafting the Middle Fork of the Salmon River in Idaho, pack trips in the Gila Wilderness and fishing and canoeing in the Arctic Circle in Alaska.

Kami identifies as an "adult onset hunter" seeing that she went on her first waterfowl hunt almost seven years ago, and that's all it took for her to fall in love with hunting. Since then, she has hunted big game and birds across the West, all on public land. Her hunting has increased her interest in conservation, education and public policy. Kami is a Leader for Artemis Sportswomen, a mentor with NewHunter.org and a NMGF Hunter Education Instructor Volunteer.

She currently works as a Paramedic in the Emergency Department and on an ambulance and her educational credentials include a Master of Public Health from San Jose State University and a Bachelors in Community Health from New Mexico State University. 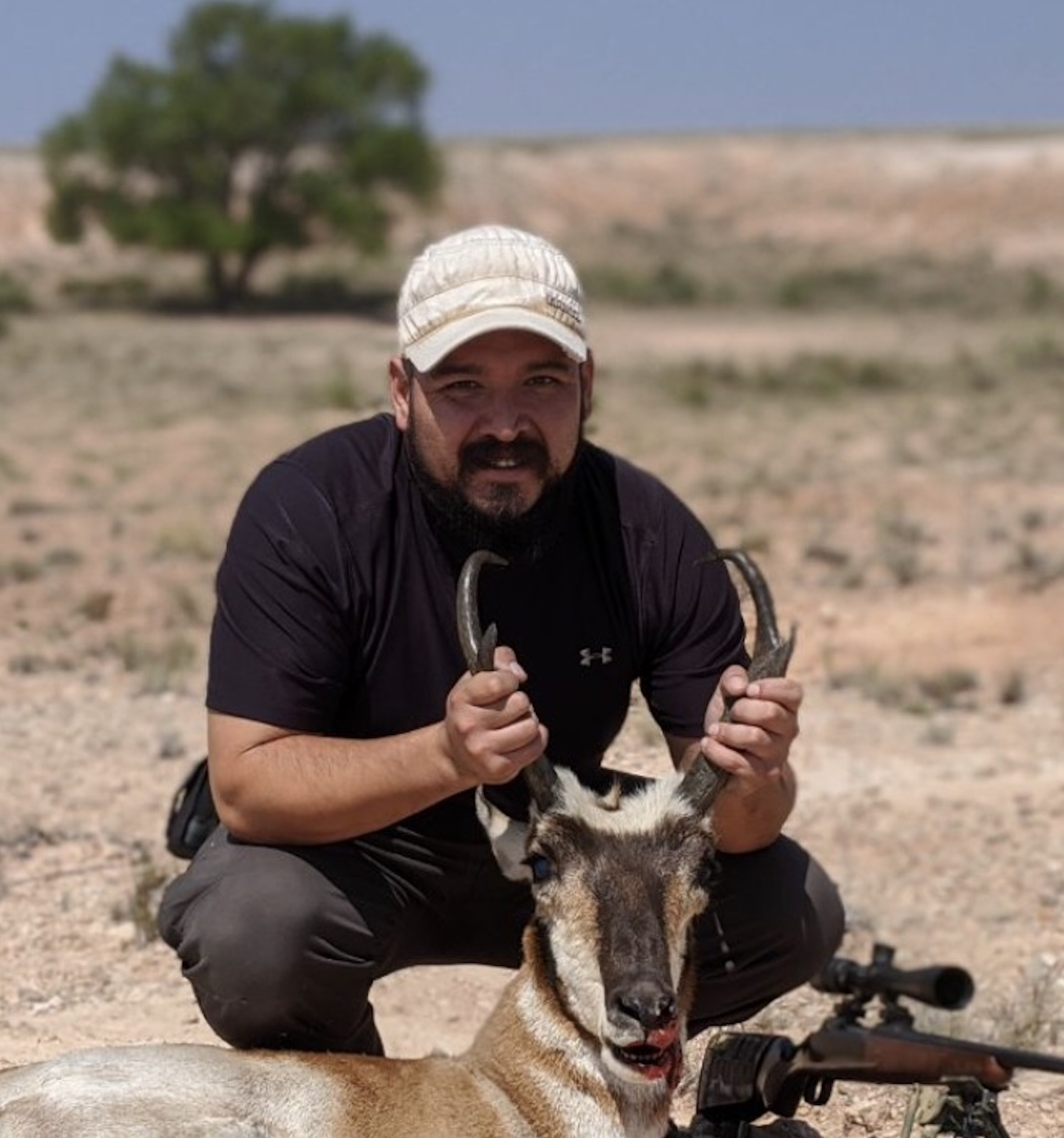 I am an east coast transplant from a small town in upstate NY.  After graduating from college I enlisted in the Army to pay off the debt which turned out to be one of the smartest moves I've ever made.  During my 6 year enlistment I served two combat tours to Iraq & Afghanistan, I also had the privilege of serving in Japan where I met my beautiful wife. Since completing my enlistment I have remained a DoD employee working as a civilian for the Army, Navy, and now the Air Force here on Kirtland Air Force Base. Shortly after moving to New Mexico in 2015 my hunting career began at the tender age of 39.  It did not take long for me to fall in love NM and I quickly became both an addict and an advocate.  Despite my lack of experience and success in the field there is not a single day that goes by I don't think about hunting.  Public land and wildlife are two of the greatest things about being an American and I will stand against anything that threatens them.
___________________________________________________________________________________________________
Mark Zschoche, Board Member at Large 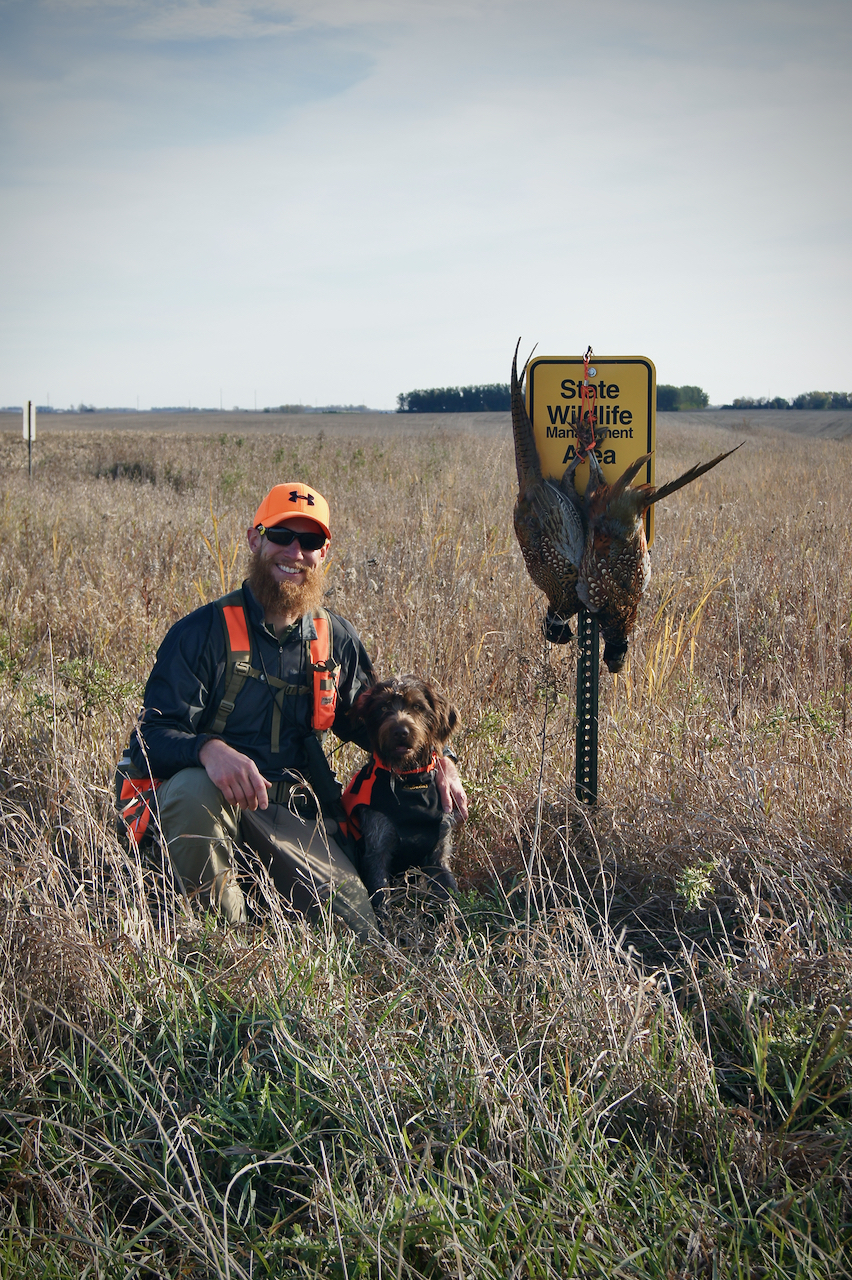 Mark grew up in eastern Kansas just outside of Kansas City.  He began hunting by tagging along with his dad, grandpa, and brothers on pheasant hunting trips to central Kansas even before he was old enough to carry a shotgun.  The thrill of a pheasant or covey of quail flushing unexpectedly from under his feet was what really hooked him on hunting.  As Mark got into high school and college, he broadened his hunting interests and started pursuing ducks, whitetail deer, and turkey.  Shortly after college Mark’s career moved him out west to Montana, and then to California.  In the western US is where Mark discovered public lands.  Up until this time, public lands were somewhat of a foreign concept to him.  Once he learned about them, a whole new world of recreation opportunities opened up.  This is when Mark’s passion for our public lands was ignited.

Mark has been a member of BHA since 2015, and became more engaged when he moved to Minnesota a couple of years later, eventually serving on the Minnesota Chapter Board in 2021.  When he learned that he and his wife would be moving to Albuquerque, he reached out to the New Mexico board to learn how he could stay involved with BHA to ensure the same opportunities he has now are still available to future generations.  Mark truly enjoys being a part of an organization that matches his passion for public lands. 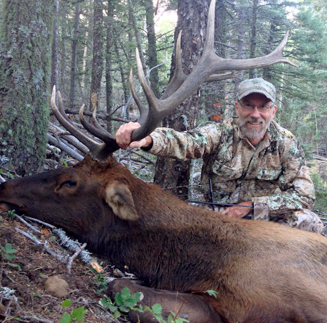 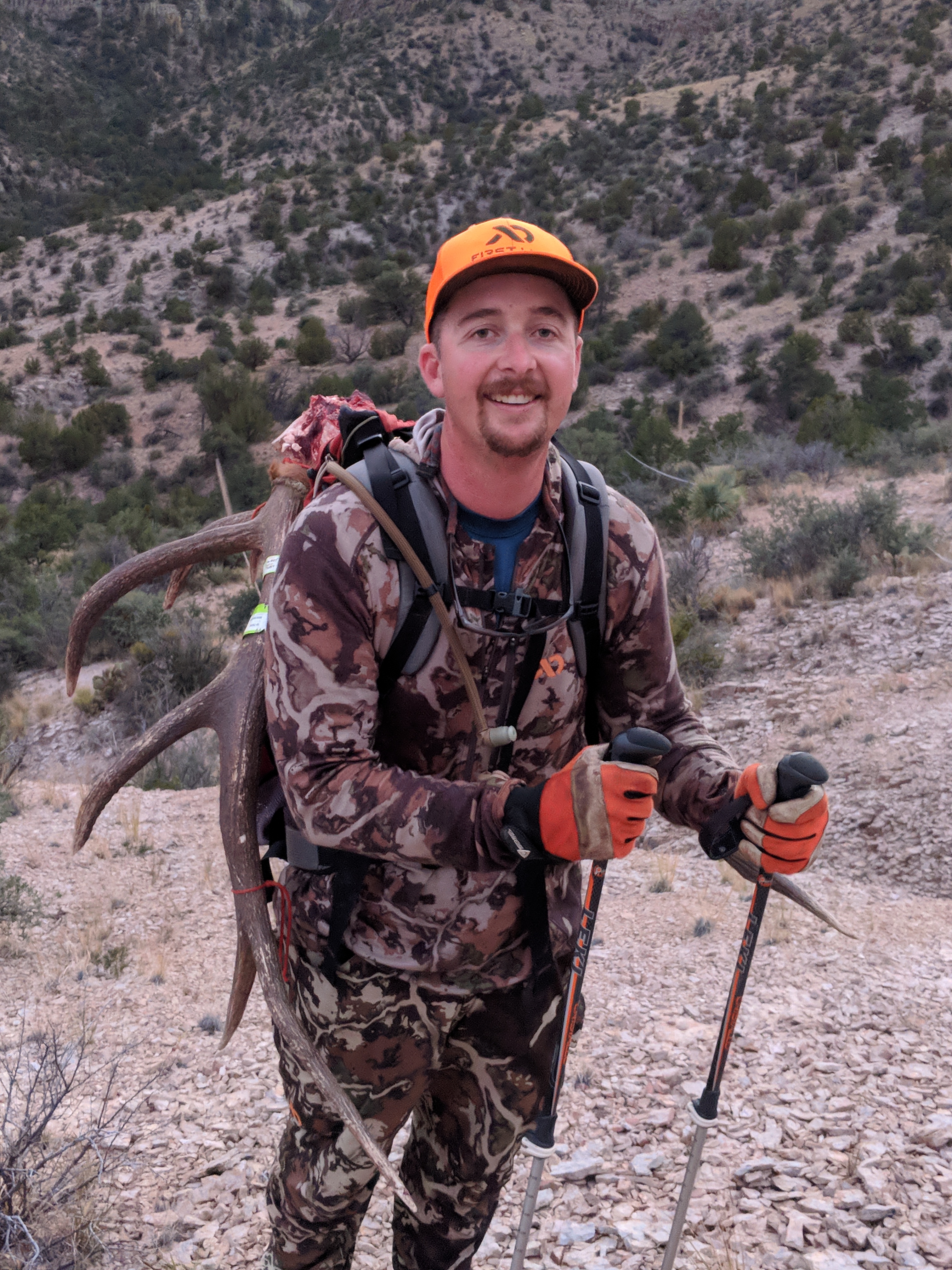 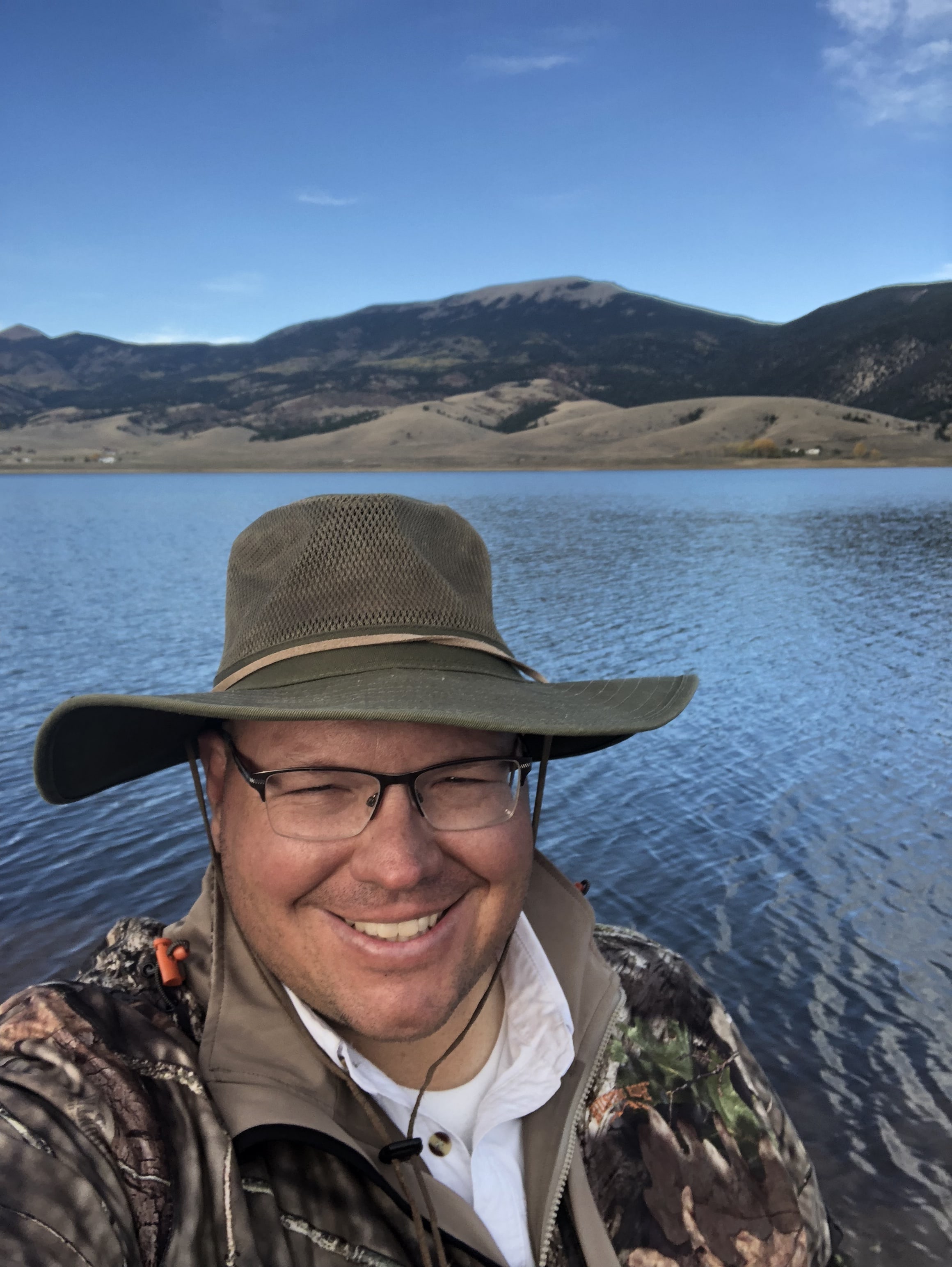 Chance Lee was born in raised in Clovis,NM. After graduating high school from Clovis High, Chance attended New Mexico State University. He grew up fishing in many lakes and rivers throughout NM. It wasn’t until 2017 that he really began to hunt. The public lands and waters of New Mexico have given Chance the opportunity to do what he loves. In the future he hopes to be able to share his passion for the outdoors with his niece, Audrey. 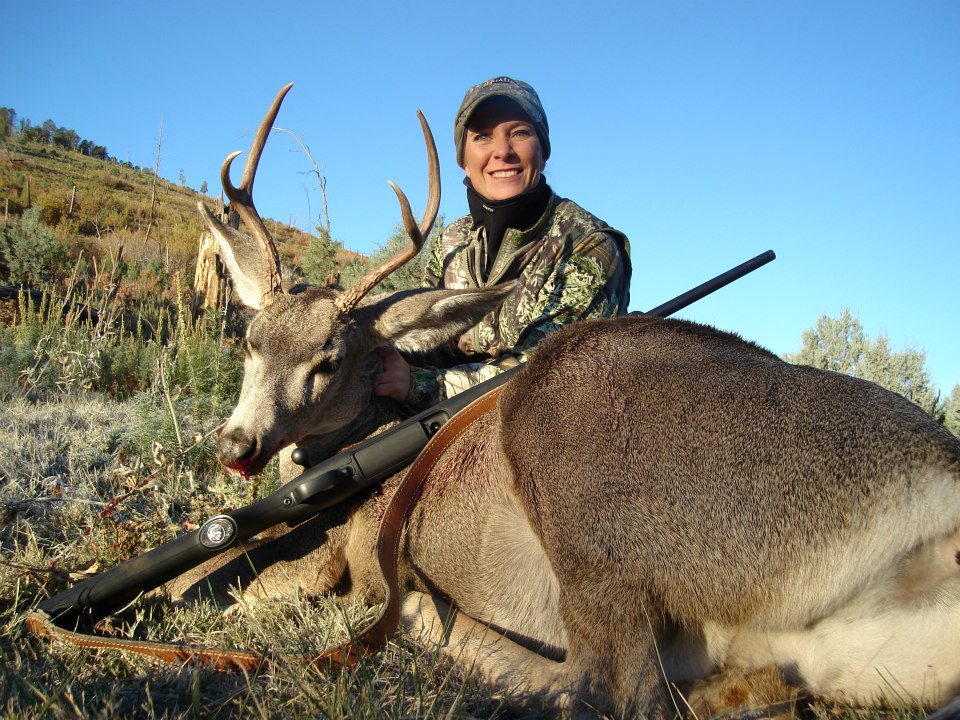 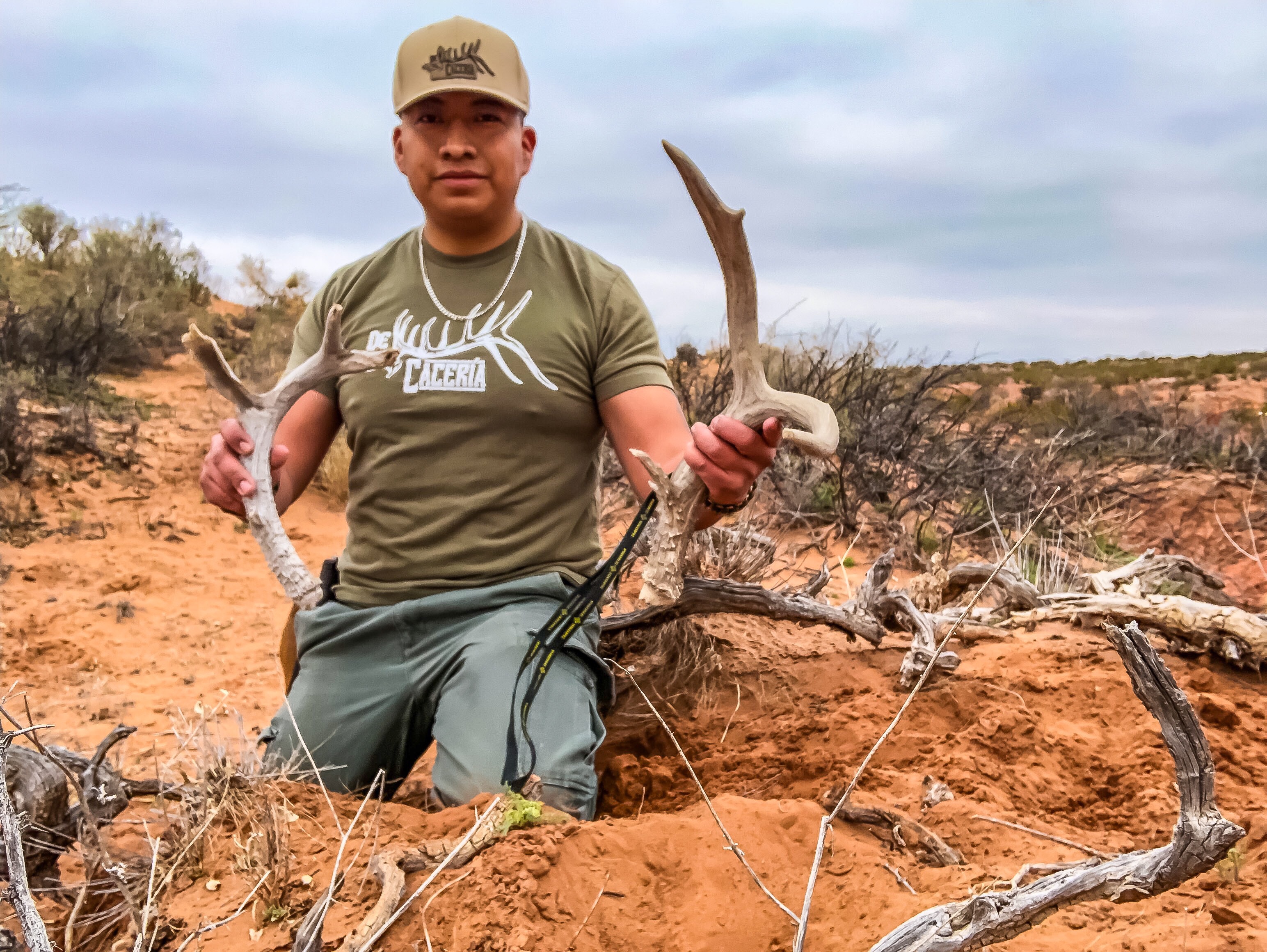