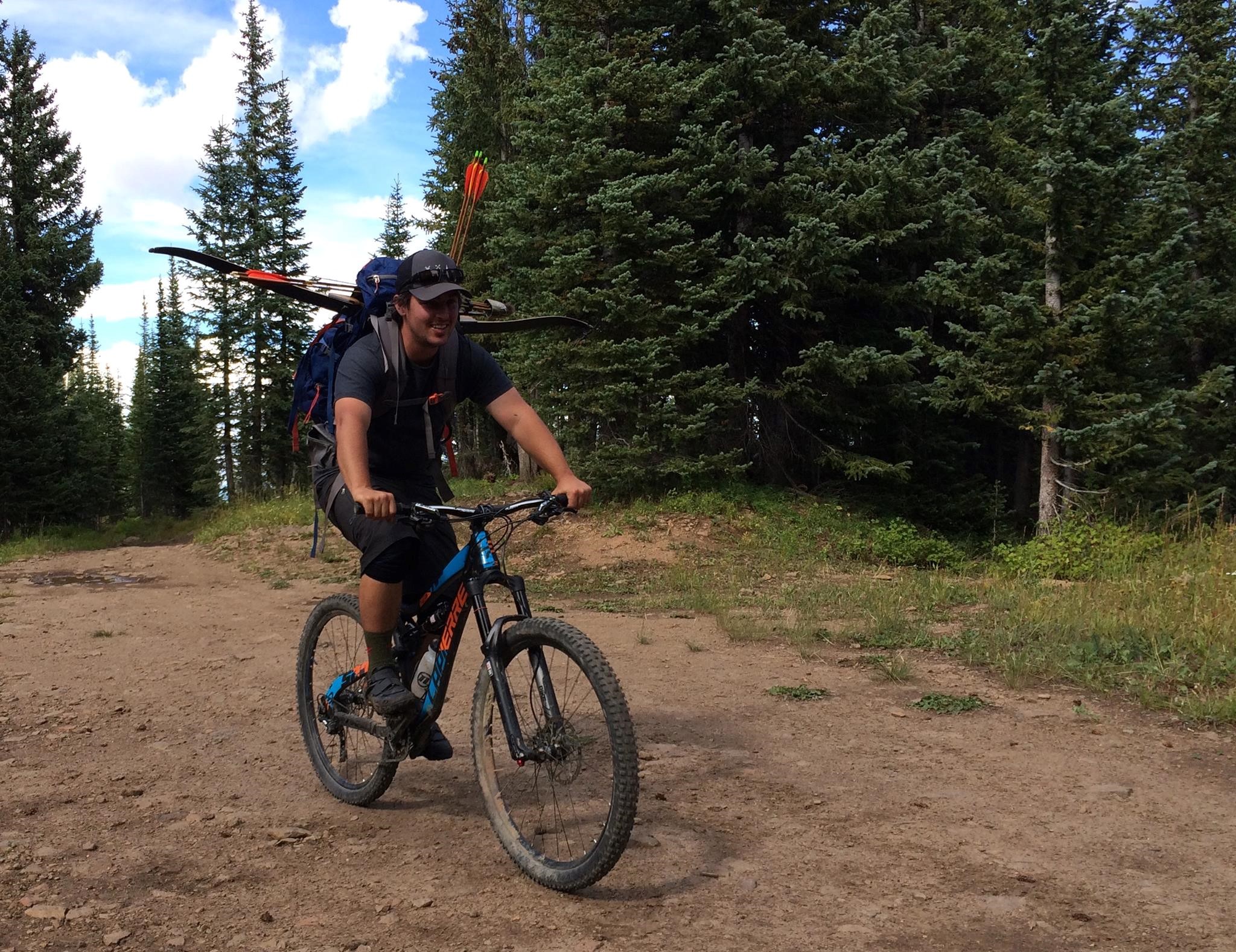 Micah was born and raised in Northern California, where he grew up exploring the backcountry by foot, bike and on skis. Although he didn’t have hunting mentors in his family, they spent a lot of time skiing, biking and camping. “My family taught me a lot about the woods and adventure,” Micah said.

“My first job was at a local outdoor shop in Squaw Valley, and I started hunting and fishing in college,” Micah explains. He went on to earn a Master’s in Wilderness Therapy and, after college, began guiding backcountry trips for at risk teens in Oregon, Washington and Utah. During his off weeks he worked at a wilderness survival school in Bellingham, Washington.

Micah and his wife went on to found Restorative Adventures, an outdoor school that taught classes on hunting, tracking and ethnobotany. Today he operates a group of Neurofeedback clinics (“Amazing Brains”) helping people with traumatic brain injuries, PTSD, learning disabilities and peak performance. Micah hunts with bow, rifle and shotgun. He lives in Silverthorne, “right on the boarder of unit 371 and 37.” 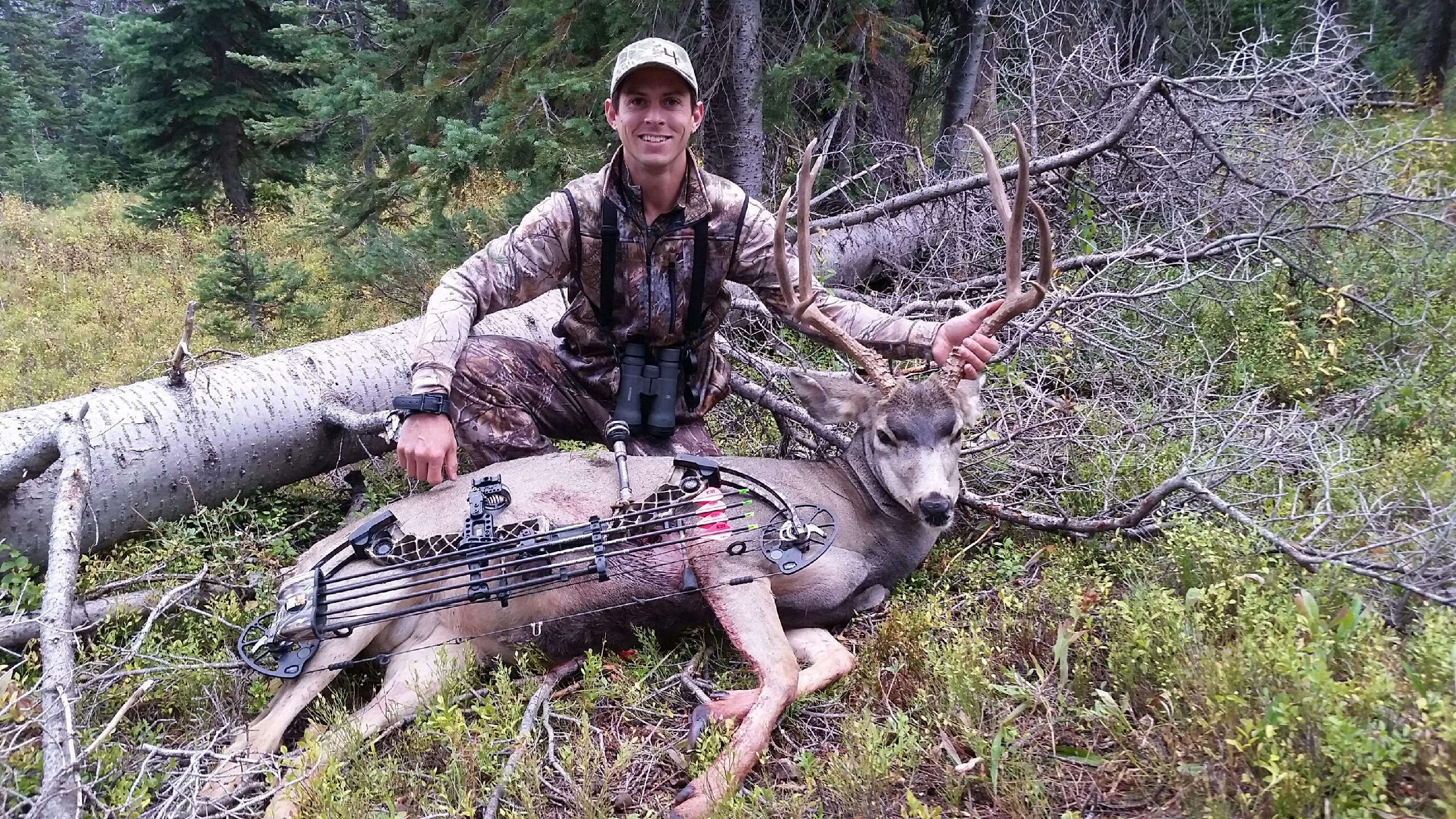 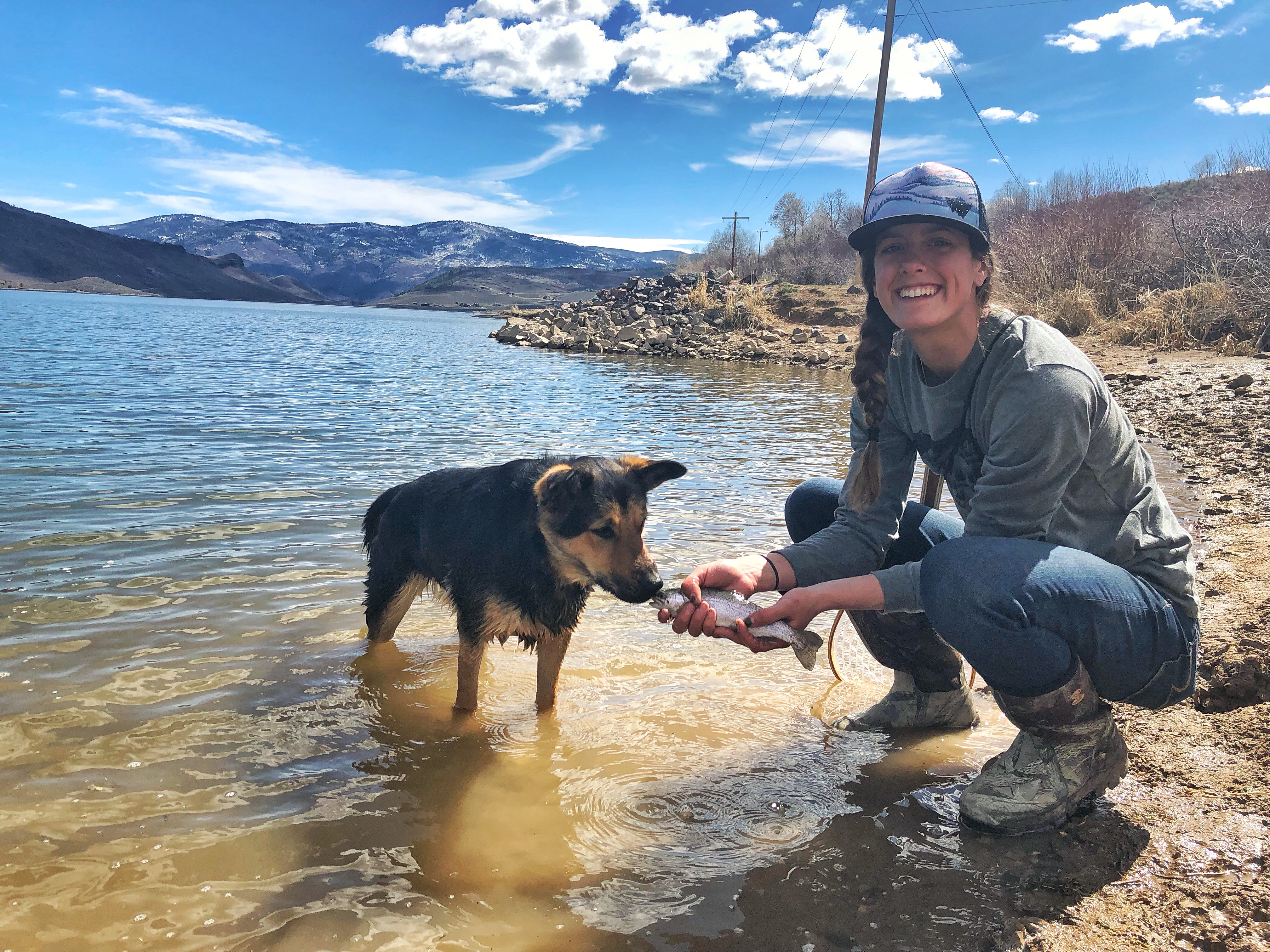 Elena was born in Hanover, New Hampshire, but raised in western North Carolina. She started fishing while growing up, but didn’t go regularly until starting college. “When I moved to Colorado I met the father of my daughter and he was the one who introduced me to hunting,” Elena said. “I have now been into hunting for about three years, but have so much to learn still.”

She graduated from Brevard College with a degree in Wilderness Leadership and Experiential Education with a minor in Spanish. “I have worked in the outdoor guiding industry as well as the craft spirits industry for the last several years,” she says. Elena has hunted turkeys in Missouri and big game in Colorado. “I’m interested in all types of hunting; waterfowl, small game, big game, turkey, etc.,” she added. Although archery hunting is her mainstay, she plans to switch it up some.

Elena had been following BHA for a couple of years via social media before joining in 2019, after she started Rocky Mountain Sportswomen. Elena founded Rocky Mountain Sportswomen as a solution to the lack of a women’s hunting and fishing group in her local community in Routt County, Colorado, with hopes to expand into other areas of Colorado and Western states. In addition to hunting and angling, music and traveling top Elena’s list of life passions. She resides in Steamboat Springs, Colorado.