For the third year in a row, Capital Region BHA held a Public Land Pack Out at C.F. Phelps Wildlife Management Area in Hartwood, Virginia as part of its Public Lands Month celebrations. After working with C.F. Phelps staff to remove trash from several areas, attendees of all ages enjoyed a family-friendly BBQ and some fishing.

Not to be outdone, the Virginia BHA Armed Forces Initiative got in on the Pack Out action at two Virginia WMAs.

On September 10, volunteers cleared brush at Chickahominy WMA in Charles City in preparation for a culvert repair project.

At Ware Creek WMA in Barhamsville September 17, the AFI crew cleared brush away from a building and removed invasive trees and shrubs along an access road, clearing 10 years of growth back in a few hours. As an added bonus, the team got an eduction on tree identification from Virginia Department of Wildlife Resources staff. 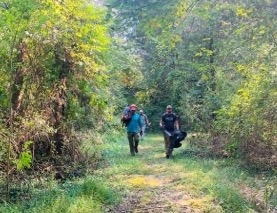 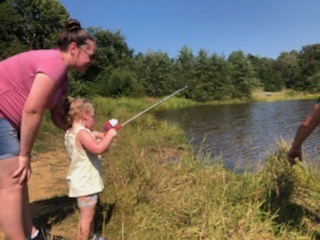 After the work at C.F. Phelps WMA, volunteers joined for a picnic and some fishing. 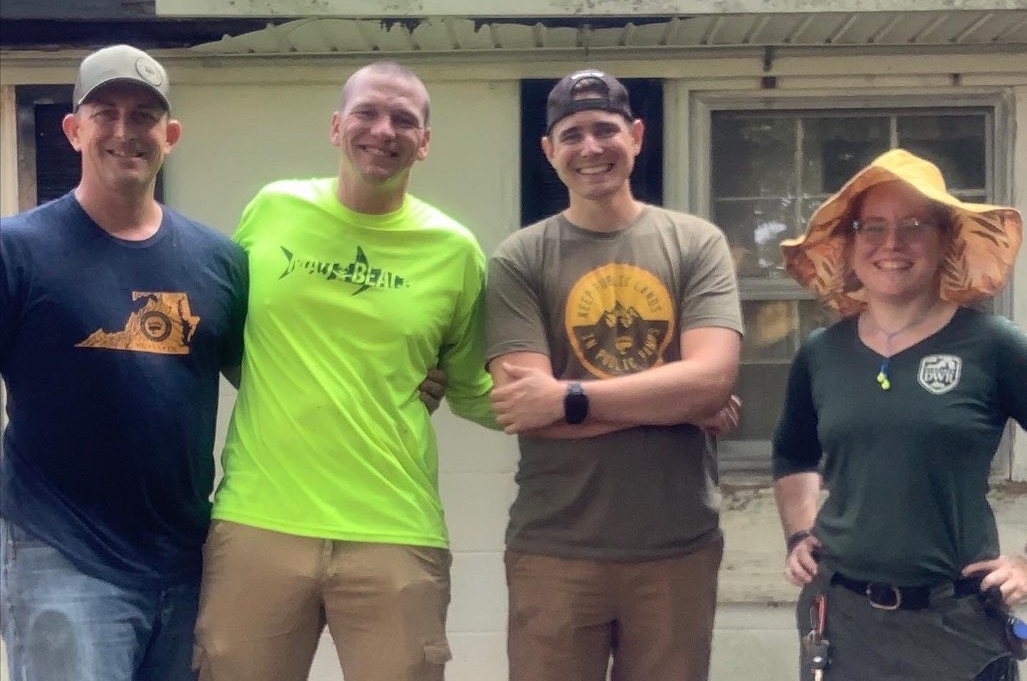 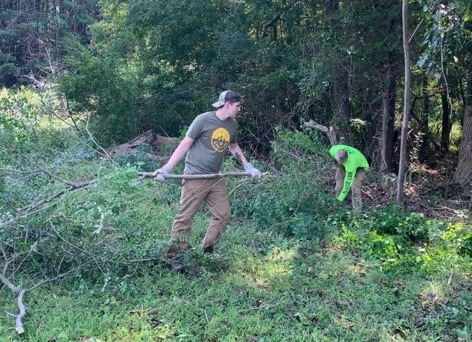 Virginia BHA Armed Forces Initiative got in on the Pack Out action at two Virginia WMAs in September!

Donate here today to help support public land Pack Out and Stewardship efforts like this in Virginia and across North America! 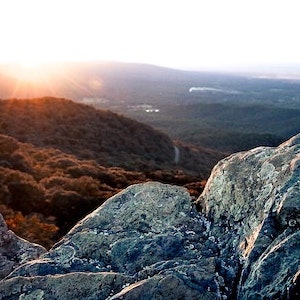 Representing Maryland, the District of Columbia and Virginia, Capital Region BHA provides a voice in the mid-Atlantic region for hunters, anglers, and all outdoorsmen and women to protect our public lands, waters, and wildlife.