Backcountry Hunters & Anglers (BHA), the voice for our wild public lands, waters, and wildlife, urges California legislators to oppose Senate Bill 252, which would ban black bear hunting in the state.

For more than 100 years, the North American Model of Wildlife Conservation and the Public Trust Doctrine have guided conservation decisions in the country, leading to a resurgence of wildlife across America. The models define fish and wildlife resources as the property of the people to be managed by the state and federal agencies entrusted with their stewardship. Backcountry Hunters & Anglers has long stood behind the North American Model and science-based fish and wildlife management thus we strongly oppose attempts, like SB 252, to unravel it. 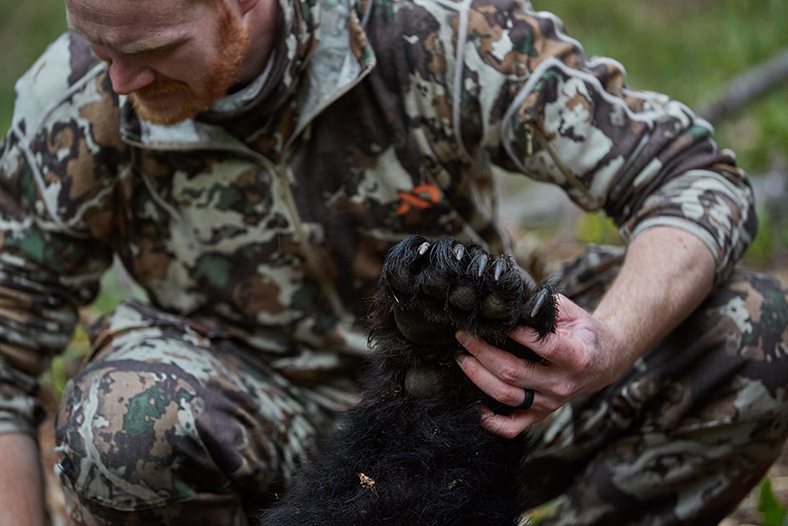 The black bear population in California is conservatively estimated at 30,000-40,000 animals, up from 10,000-15,000 in 1982. Throughout that time bears have been legally hunted, and their population has nonetheless thrived.  Black bears have been a traditional quarry and meat source in North America for hundreds, if not thousands, of years.

California’s Department of Fish and Wildlife already imposes a strict quota on the hunting of black bears, a number that is set by biologists to support conservation management goals. These professionals, rather than public opinion, should continue to be the determining factor in managing the state’s bear population.

Further, hunters who purchased tags to hunt bears generated $1.39 million in revenue for the state’s wildlife agency just in the last year. That money supports habitat preservation for bears and many other species. A ban on bear hunting would deprive the state, and the animals it manages, crucial funding for habitat and research that supports a healthy bear population.

As an organization committed to hunters and anglers, we seek to advance sound stewardship policies that are guided by science, not politics, emotion, and conjecture. Consequently, we support existing legal bear hunting policies and methods of take authorized and managed by the California Department of Fish and Wildlife.

We will be monitoring this bill and will call on BHA's members and supporters to speak-up as needed.  Please sign-up below to stay up to date on opportunities to make your voice heard.