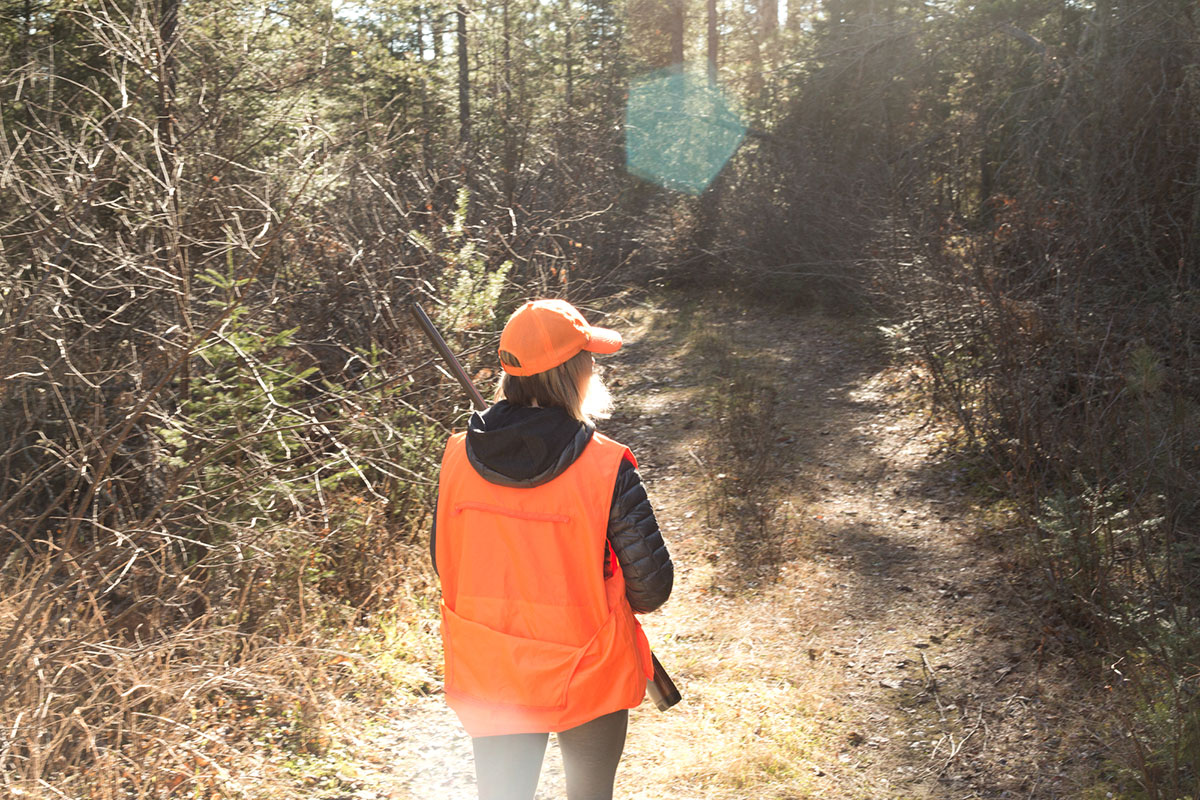 Massive sulfide-ore copper mine would have jeopardized the region’s fish and wildlife,
outdoor opportunities; leases were strongly opposed by sportsmen

ELY, Minn. – Public lands sportsmen today applauded the denial of federal mineral leases in the Boundary Waters Canoe Area Wilderness watershed, a decision that removes a grave threat to the nation’s most-visited wilderness, ensures the continuation of the region’s hunting and fishing traditions, and safeguards the fish and wildlife populations that call the area home.

The BWCAW encompasses more than 1 million acres of pristine fresh water and forests and provides opportunities to hunt, fish, canoe, hike and camp that have been enjoyed by generations of public lands users. This legacy was threatened by a proposal by a mining company, Twin Metals Minnesota, to develop a sulfide-ore copper mine near the wilderness boundary. The Obama administration’s decision to reject the renewal of Twin Metals’ lease drew praise from Backcountry Hunters & Anglers, whose members have consistently advocated for the region’s conservation.

“The Boundary Waters in northern Minnesota is a special place for people who love to hunt and fish,” said Mark Norquist, a resident of Minnetonka and a board member of BHA’s Minnesota chapter. “Science has shown that copper mining in the watershed would inflict devastating harm on this priceless wilderness. Minnesotans and sportsmen welcome the federal government’s decision to deny the request for renewal of expired leases by Twin Metals.”

Today’s announcement followed more than a year of unrelenting efforts by hunters and anglers to raise awareness of the threat the Twin Metals proposal posed to the wilderness. Sportsmen and others have been advocating the area’s long-term protection. BHA joined with Sportsmen for the Boundary Waters and others to send a strong and uncompromising message to federal decision makers: These public lands must be conserved.

“The Boundary Waters are one of the nation’s most iconic landscapes,” said BHA President and CEO Land Tawney. “To even consider defiling this pristine watershed is ludicrous. We thank the Obama administration for taking bold action in support of the Boundary Waters, and we look forward to working with the Trump administration to conserve this irreplaceable region in perpetuity.”

The administration’s decision sets in motion a formal review process to consider whether mining in the Boundary Waters watershed should be permanently barred. BHA will continue working toward the region’s long-term conservation.