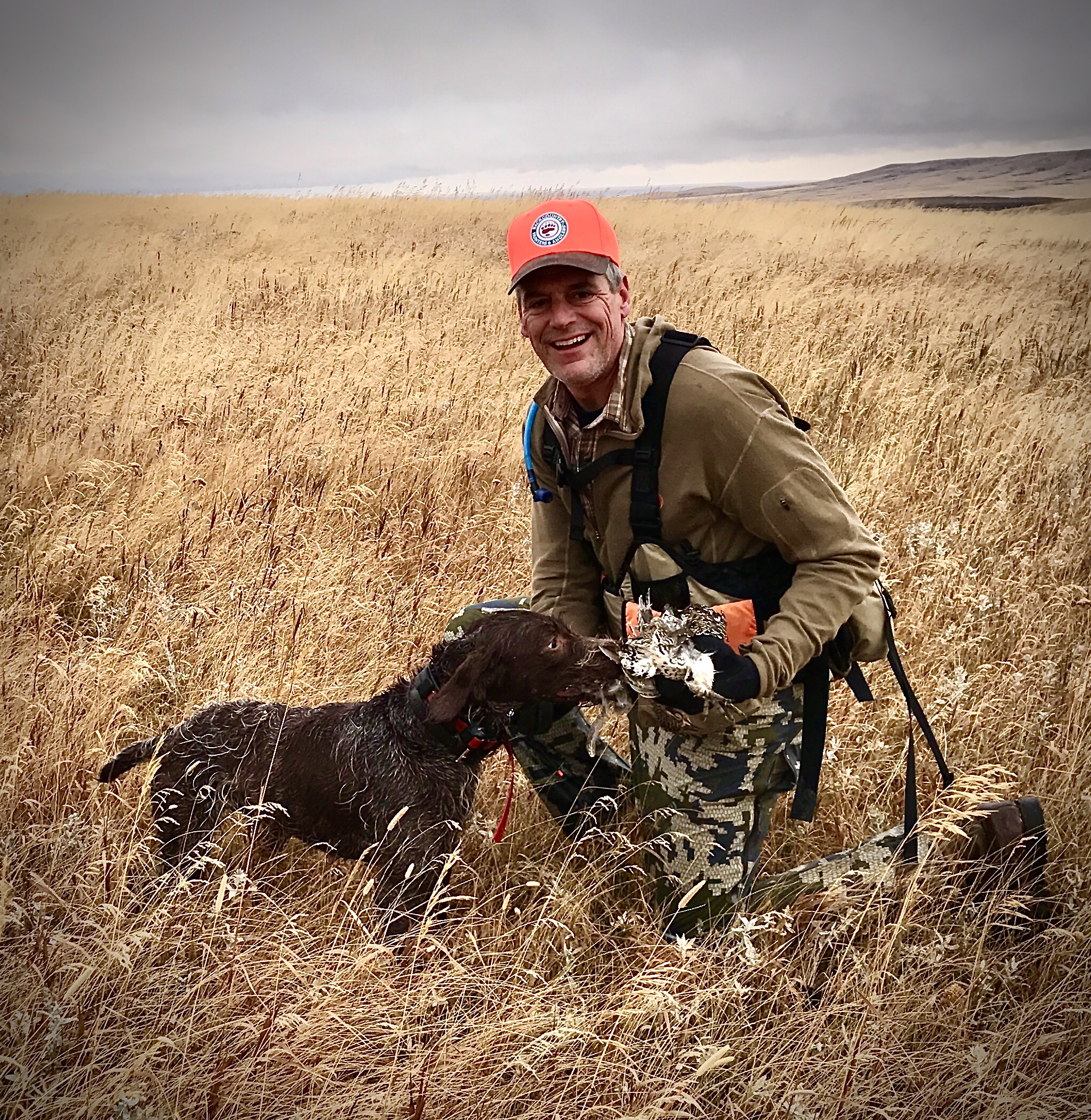 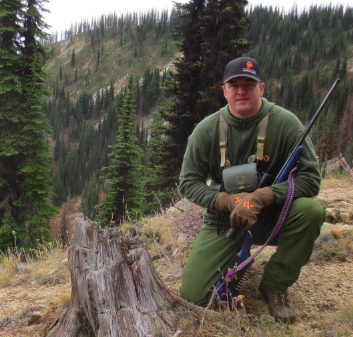 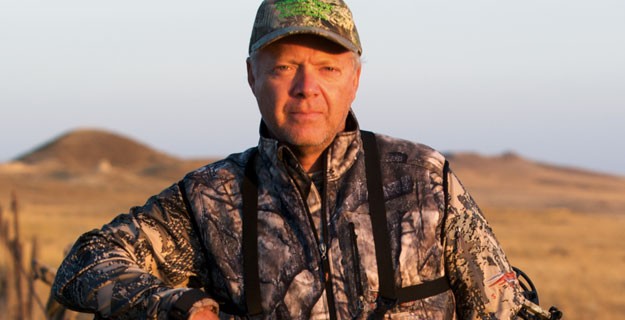 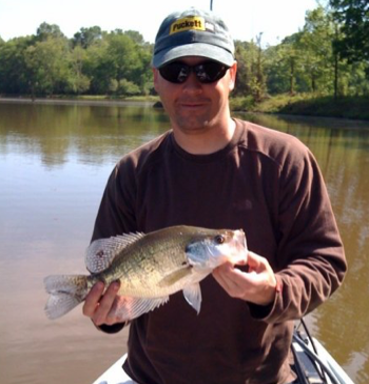 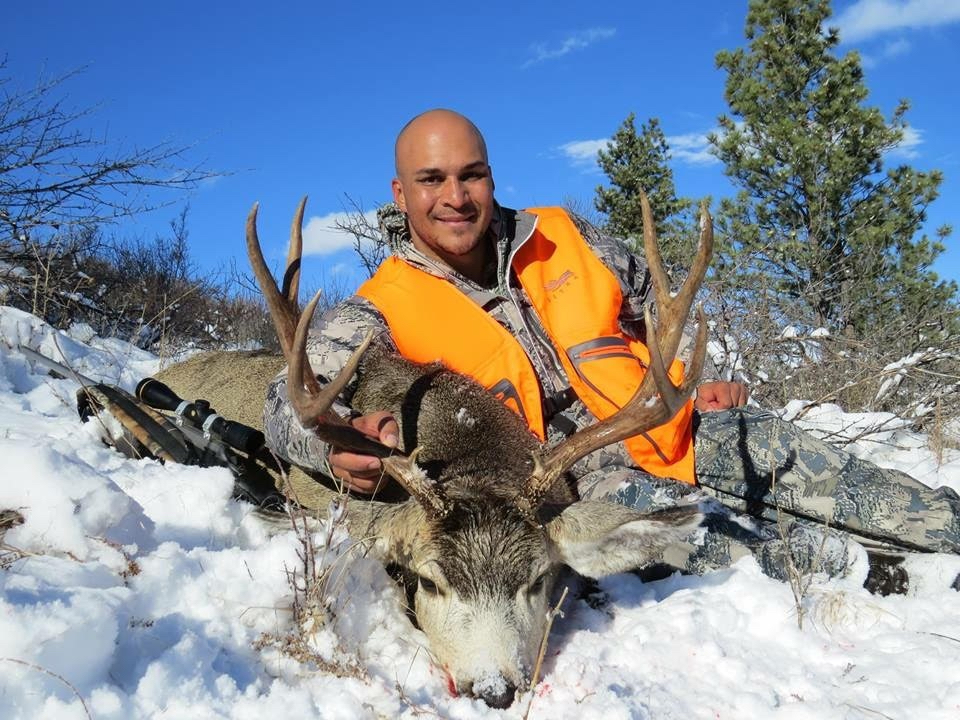 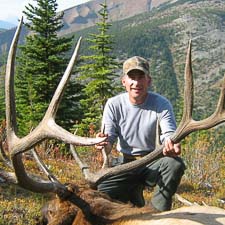 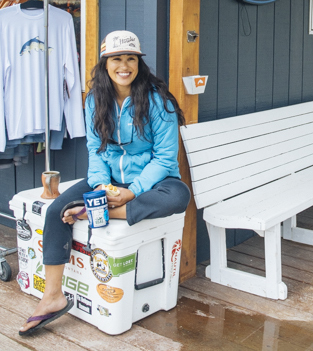 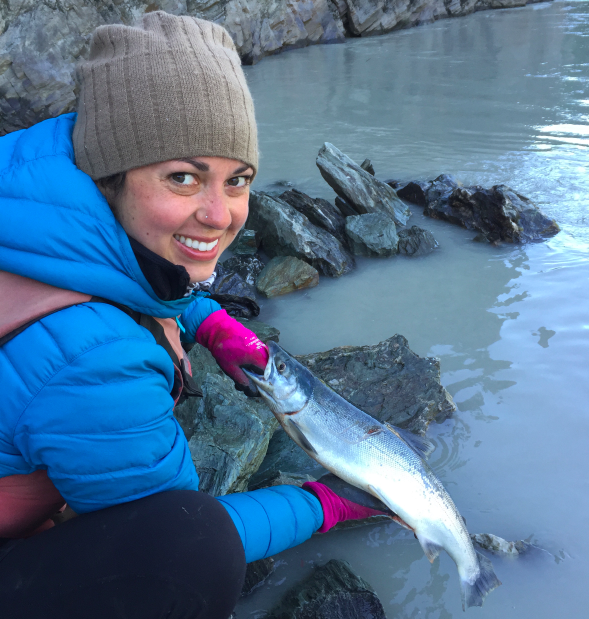 Heather Kelly is an avid hunter, angler, backpacker and outdoor adventurer. Kelly launched Heather’s Choice Meals for Adventuring in 2014 to combine her love of sports nutrition and backcountry pack-rafting. Her emphasis has always been on high-quality, whole foods nutrition. With signature dishes such as smoked sockeye salmon chowder and blueberry buckwheat breakfast, Heather’s Choice has gained recognition as a healthy, delicious, portable food option for the backcountry.

Kelly has a degree in evolutionary nutrition from Western Washington University and a professional certification in eating psychology and has spent several seasons as a raft guide in Colorado and Alaska. She was born and raised in Bird Creek, Alaska, which she still calls home today.

A lifetime Michigan resident from a family of hunters, Tom McGraw is a trial attorney and president of McGraw Morris PC. McGraw founded the Pere Marquette River Chapter of Trout Unlimited in 2014, honoring the river that received the first brown trout planting in the U.S. in 1884.

When not enjoying the public lands of Montana or the Florida Keys, Tom spends his free time angling for brown trout and “steelhead” in the Pere Marquette. 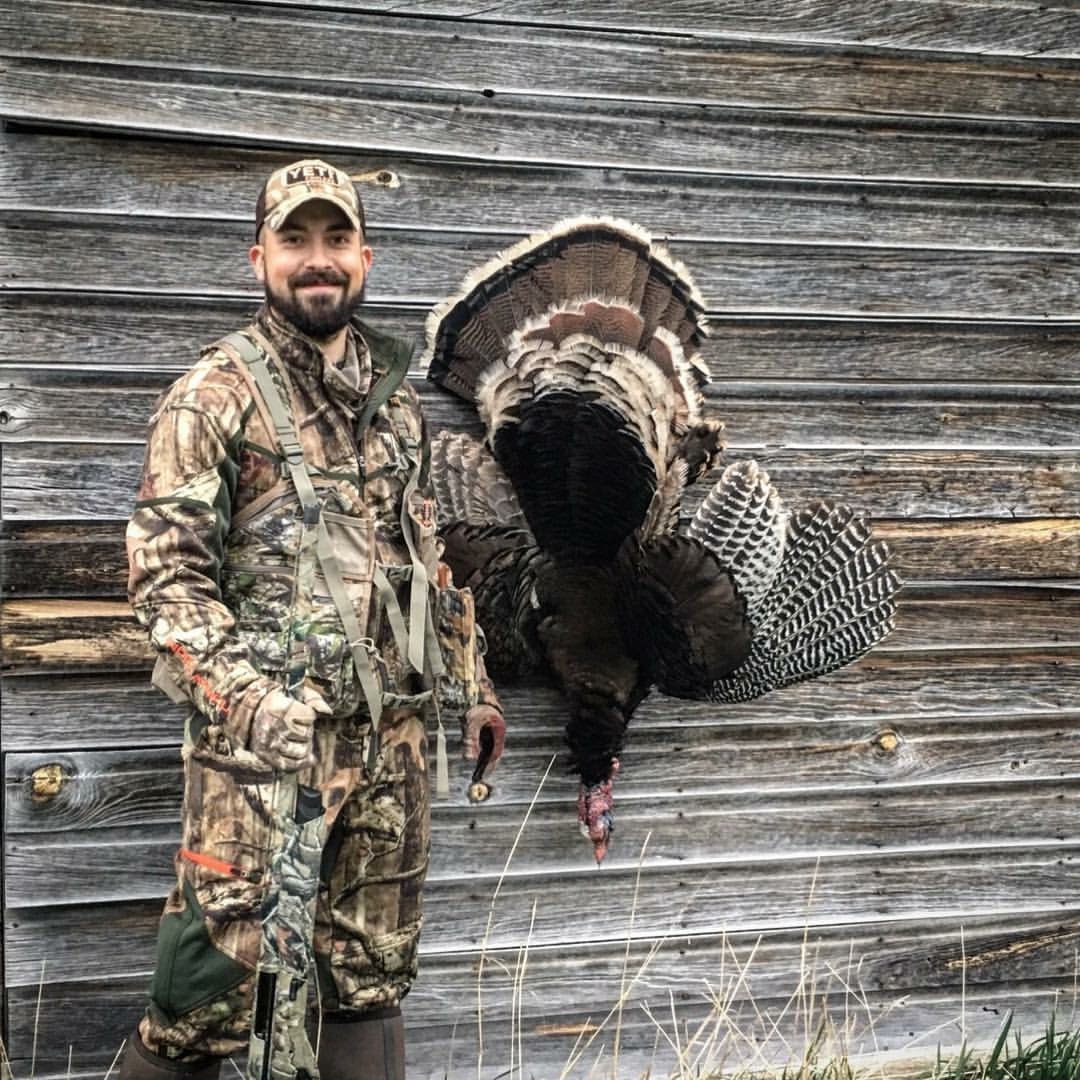