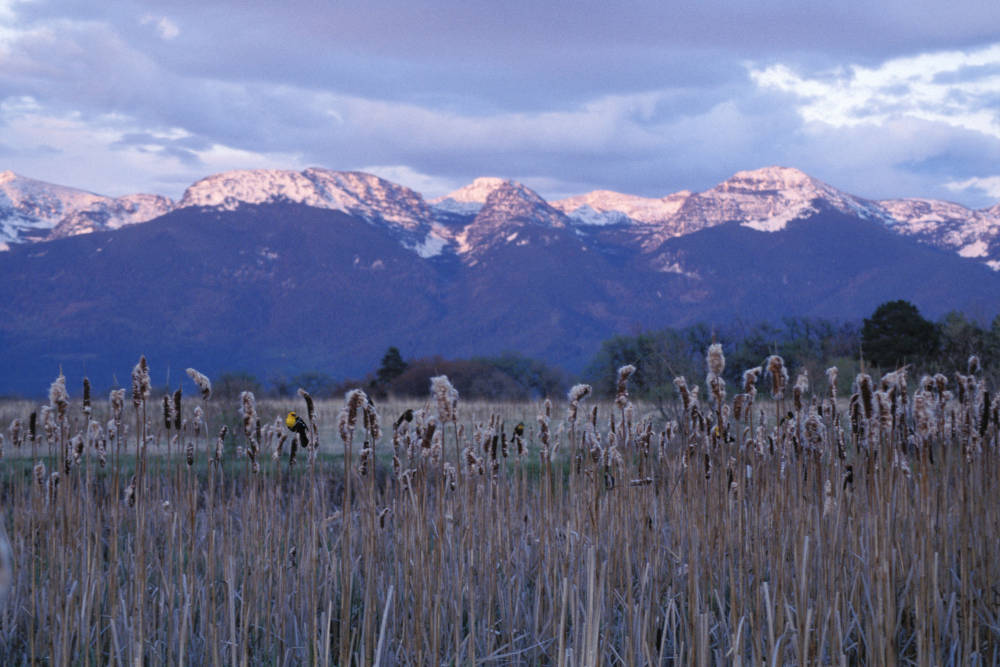 Wildlife and hunting advocacy groups are protesting legislation that they say will reduce public input on wildlife management decisions in Montana. When the state makes decisions related to fish and wildlife -- social science, people’s attitudes, opinions or preferences shouldn’t be a part of the decision making process. Getting rid of those considerations is the proposal of House Bill 161, carried by Republican House Majority Leader Brad Tschida, from Missoula.

He says the bill is designed to make Montana Fish, Wildlife and Parks focus on wildlife science when making decisions. “FWP exists to manage fish and wildlife. The best scientific practices should and must guide that competent management.” The bill says, with a few exceptions, FWP may only use facts and science when making decisions about fish and wildlife management. Rep. Tschdia says this will not prevent anyone from expressing their opinions about wildlife management to FWP and to say otherwise is disingenuous.

Dozens of people objected to the bill for that very reason during its first hearing Tuesday afternoon. Much of the testimony was similar to that of Steve Platt, with Montana Backcountry Hunters and Anglers. “Scientific wildlife management is absolutely essential. However, to take the social aspect -- citizens' opinions, feelings and wishes out of the wildlife management equation would be a grave error.” Some said that regardless of what the science says about the best way to manage wildlife, people are going to have to share the landscape with the animals.

Montana Fish, Wildlife and Parks is also opposing the bill. The department told lawmakers that biological facts and science are important, but fish and wildlife are managed for the benefit of people so social science also needs to guide decisions.

The House committee reviewing the legislation did not take an immediate vote on the bill.

About Corin Cates-Carney
share on
See other posts related to Montana BHA montana issues
Get the latest news and stories, right to your inbox.
Search
Local Chapters