The U.S. Army Corps of Engineers (USACE) announced they have decided not to pursue a plan to build a 15-mile mountain bike trail along Lucky Peak Reservoir.

The proposed "Lakeview Trail" would have been constructed in critical big game winter range within the Boise River Wildlife Management Area (BRWMA). These low elevation foothills outside of Boise are some of the best remaining intact winter range utilized by the largest migrating mule deer herd in Idaho.

BHA and our conservation partners issued calls to action, and concerned sportsmen and women responded. Concerns regarding the proposed action expressed by conservation groups included a potential increase in human-caused wildfire, inability to enforce seasonal closures, invasive species, impacts to native vegetation and cumulative effects from surrounding development and highway traffic on wildlife populations. The USACE's rationale for selecting the "no action" alternative was "the very high value some stakeholders place on the ecosystem outputs provided by the existing habitat conditions and the traditional significance of the area." Over 92 percent of comments were against trail construction, primarily due to potential impacts to wildlife values. 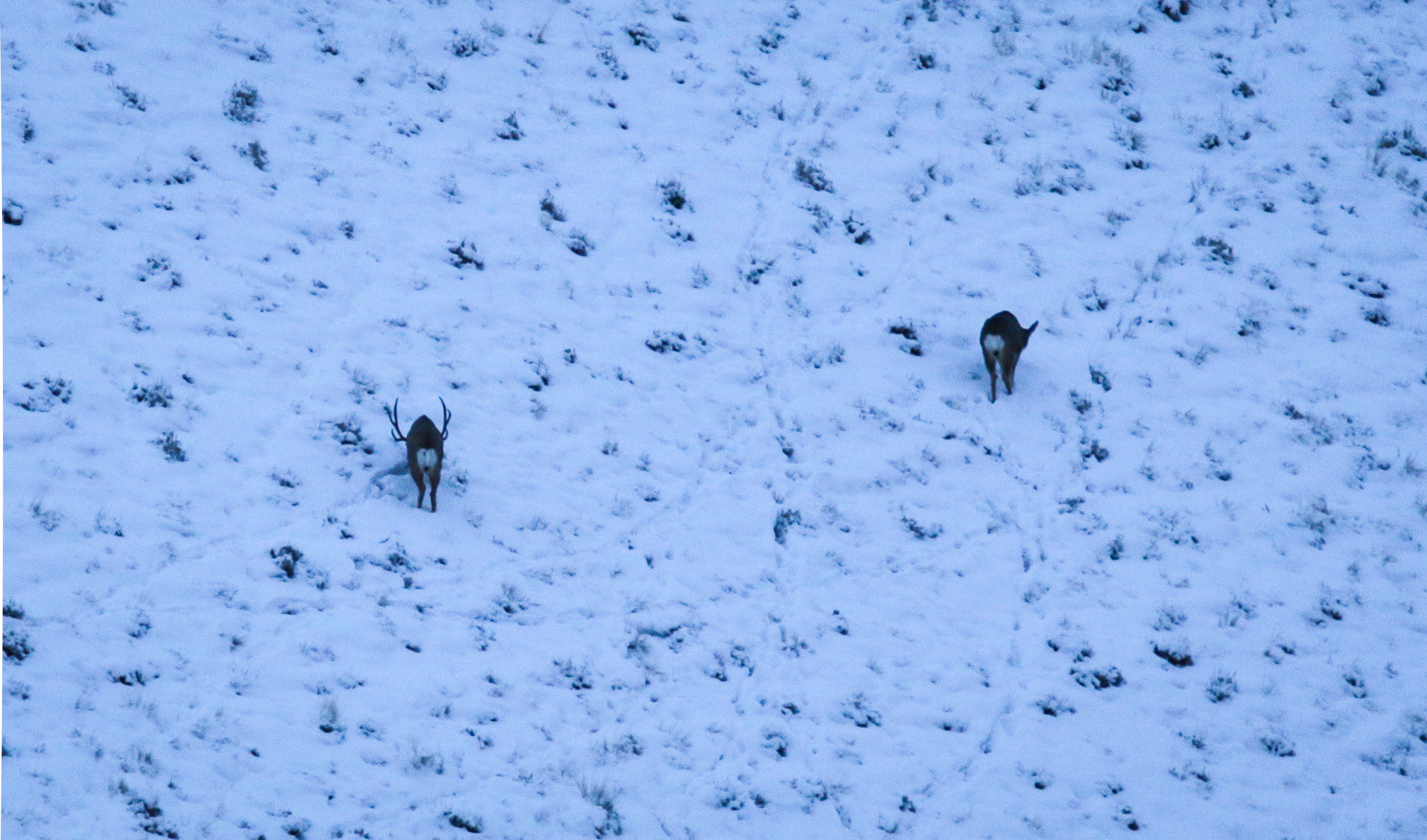 Christine Peterson recently wrote a story for the Winter 2020 issue of the Backcountry Journal titled "Resort Town Blues." She highlights the impacts to wildlife populations near resort communities from the expansion of recreation infrastructure and the subsequent loss of hunting opportunities. While it may not be considered a seasonal recreation destination, the Treasure Valley has one of the fastest growing populations in the country. One of the primary reasons people are flocking to the area is the abundant recreation opportunities on public lands right outside the city. Much of this increased traffic dissects the foothills to which mule deer migrate for the winter, including the BRWMA.

The importance of this area was recognized by the Idaho Department of Fish and Game in the early 1940's when they began to acquire and set aside land specifically for mule deer winter range and created the BRWMA out of this need. The construction of the Lucky Peak Dam and filling of the reservoir in 1955 cut off historic migration routes and flooded portions of the WMA. To mitigate this loss of habitat, the USACE set aside land around the lake to be managed by the BRWMA specifically for the protection of mule deer winter range, including the segment identified for trail construction in the proposed action.

Recent GPS data from collared mule deer released by the USGS shows the extensive distances these animals travel from their summer range to the BRWMA to sustain themselves through harsh Idaho winters. Some of them travel nearly 100 miles from the Sawtooth Mountains. 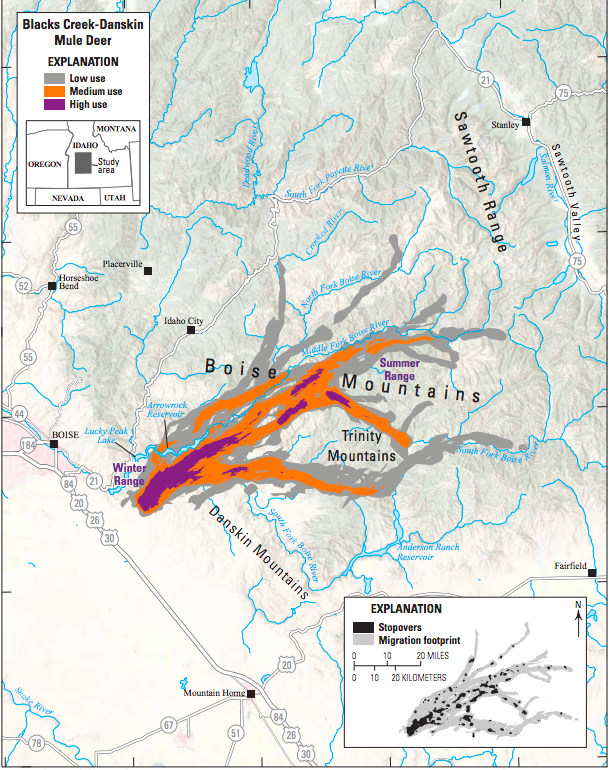 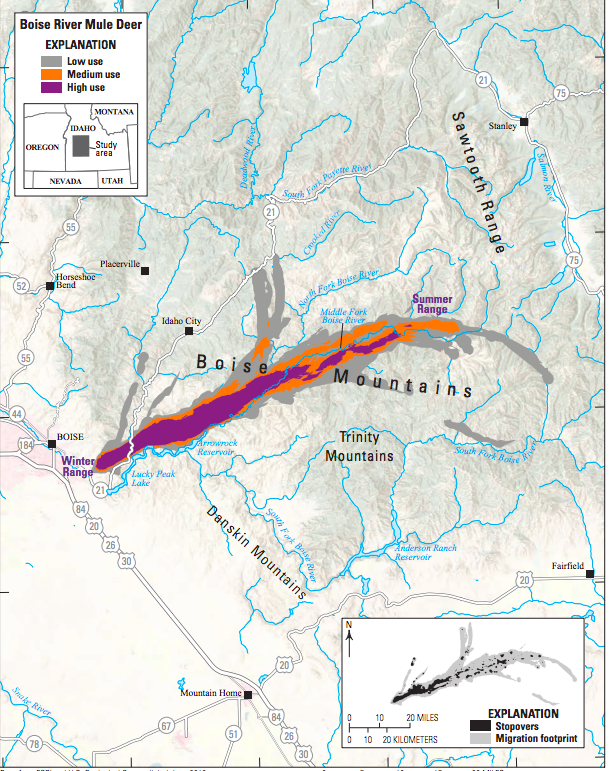 Our understanding of the spatial extent of big game migrations and the importance of specific seasonal habitats is improving significantly. Sportsmen and women today are following the lead of the forward thinking individuals over 80 years ago who recognized the value in conserving these landscapes for future generations, both for wildlife and the benefit of the people. BHA and our conservation partners will continue to use the best available science to further conservation efforts on critical migration routes and winter ranges throughout Idaho.