The committee, which had been dissolved by the previous land commissioner, met in Santa Fe this May and will continue to meet throughout the year. The commissioner and several members of her staff spent two hours with the group and specifically asked for hunters' opinions on some key issues -- camping, access and the annual lease fee the State Land Office charges the Department of Game and Fish. This was an introductory meeting, so no decisions were made, but it shows the Commissioner is interested in hunters' concerns.

We commend the Commissioner for taking a proactive approach to working with the hunting community and look forward to collaborating with her office in the future to the benefit of sportsmen and women, our outdoor economy and education. 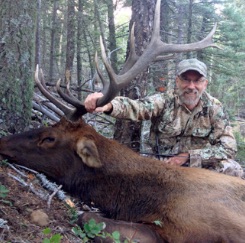 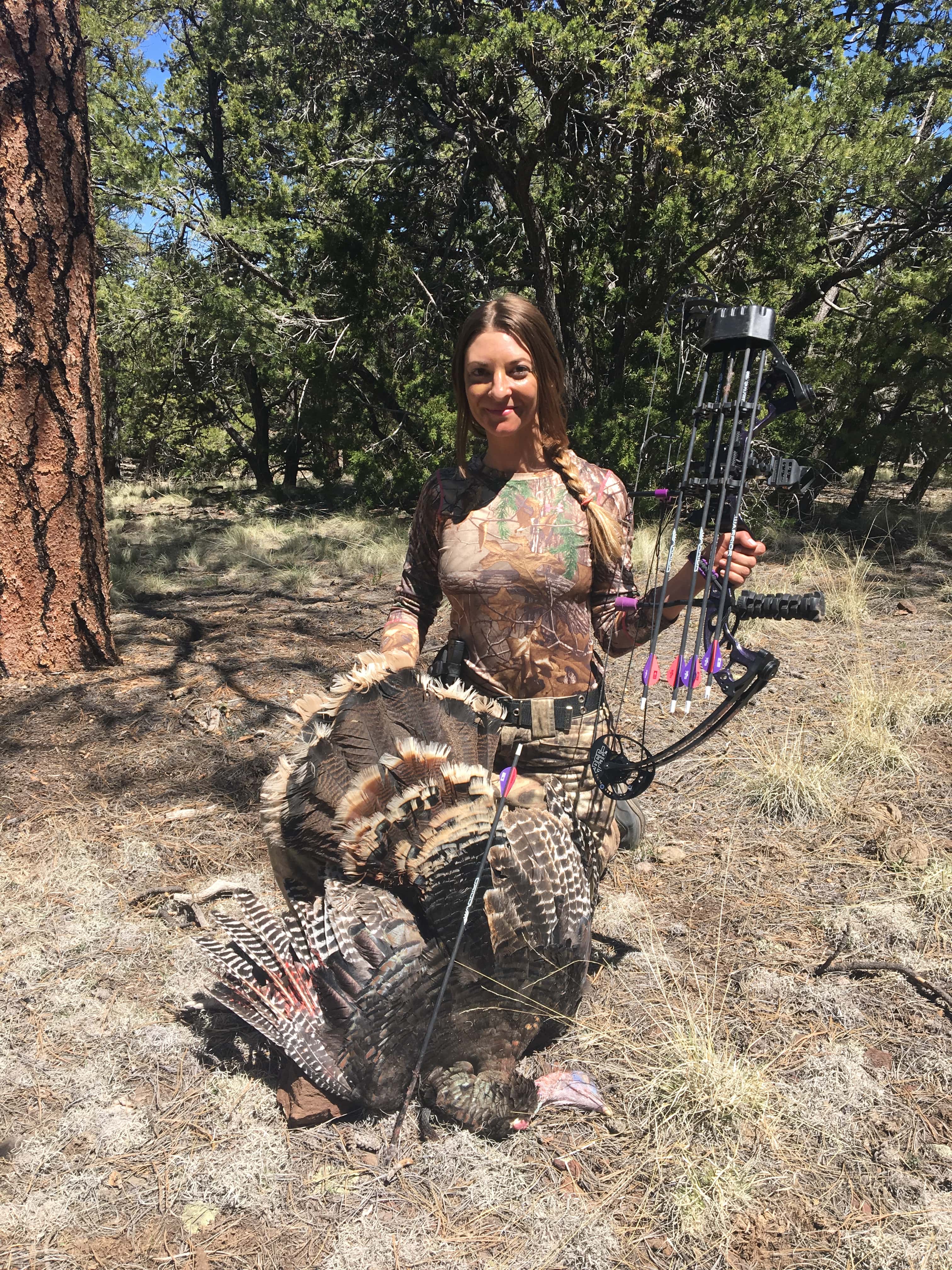 About New Mexico Bha
share on
See other posts related to New Mexico BHA new mexico news
Get the latest news and stories, right to your inbox.
Search
Local Chapters