MISSOULA, Mont. – Backcountry Hunters & Anglers today praised an announcement by the U.S. Department of the Interior that one of the last remaining oil-and-gas drilling leases in the Badger-Two Medicine area of the Lewis & Clark National Forest will be cancelled. The region lies between the Bob Marshall Wilderness and Glacier National Park.

“Montana sportsmen should celebrate today’s decision – and acknowledge the foresighted actions of many, including Senator Tester, the Interior Department and the Blackfeet Tribe, for their continued commitment to conserve some of the finest backcountry big game habitat and native fisheries in the Treasure State.” 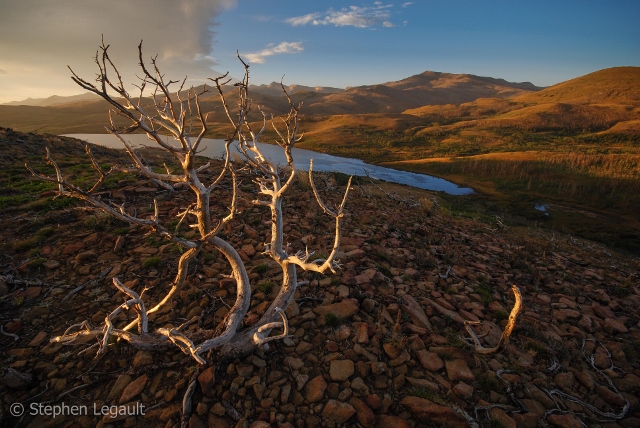