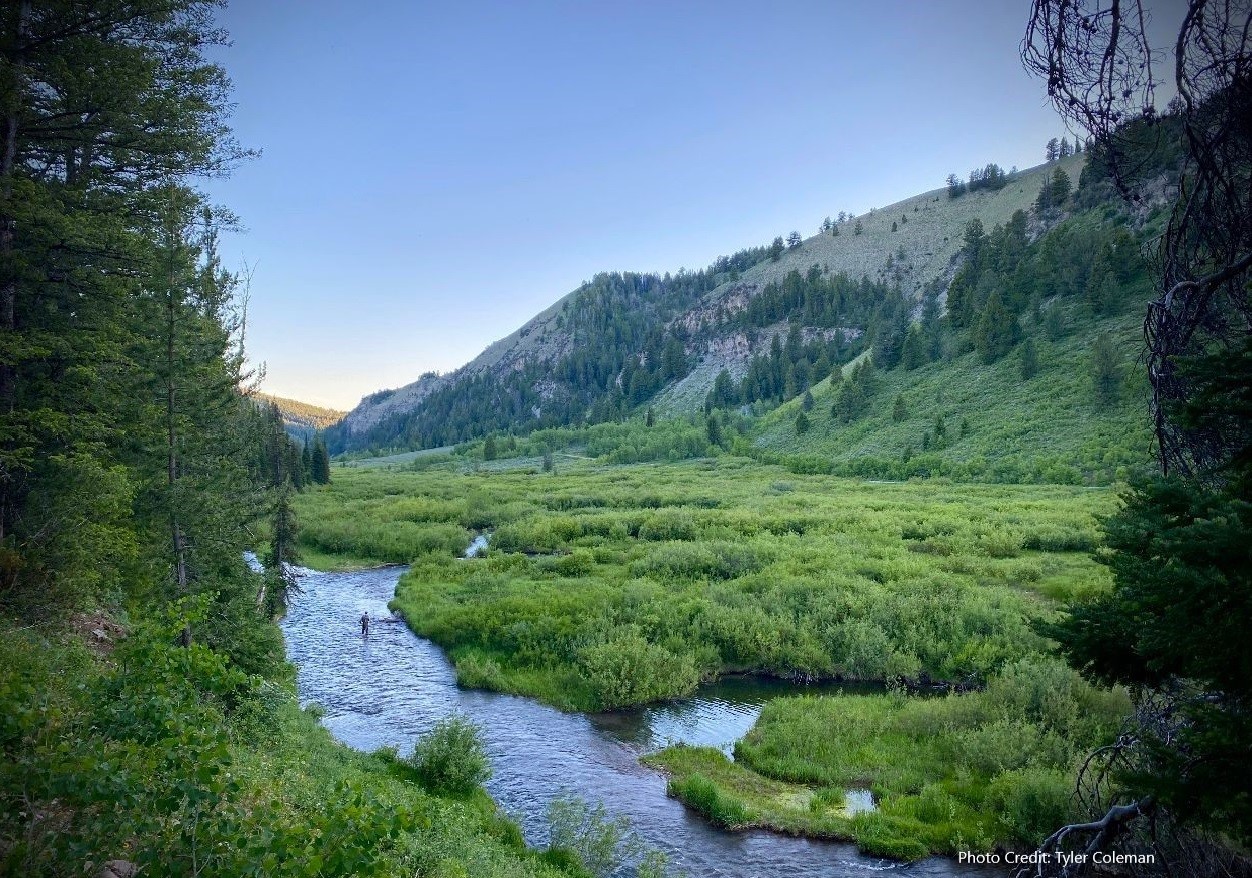 Backcountry Hunters & Anglers members depend on North America’s public lands and waters for their time afield. Their diets rely on wild game and wild harvested foods. They’re young. They’re politically active and politically diverse, not gravitating to any one party or shunning party affiliations outright. They serve in the military at rates more than twice that of the U.S. average.

This is the portrait of the BHA membership as revealed by BHA’s 2021 membership survey, the annual demographics study of the growing organization of public lands sportsmen and women. 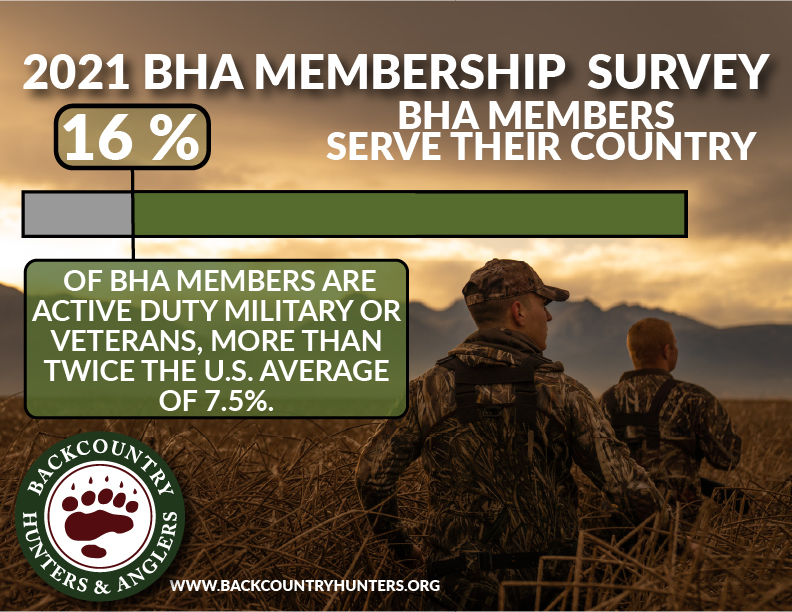 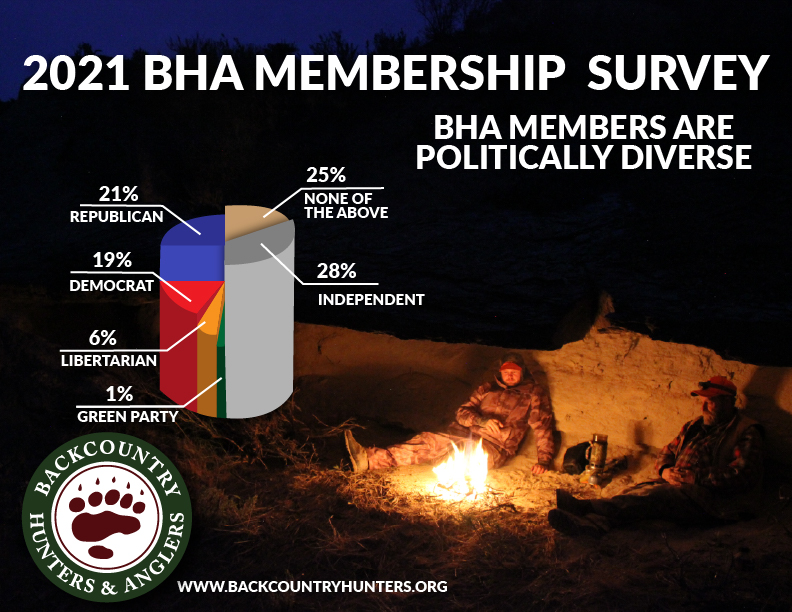 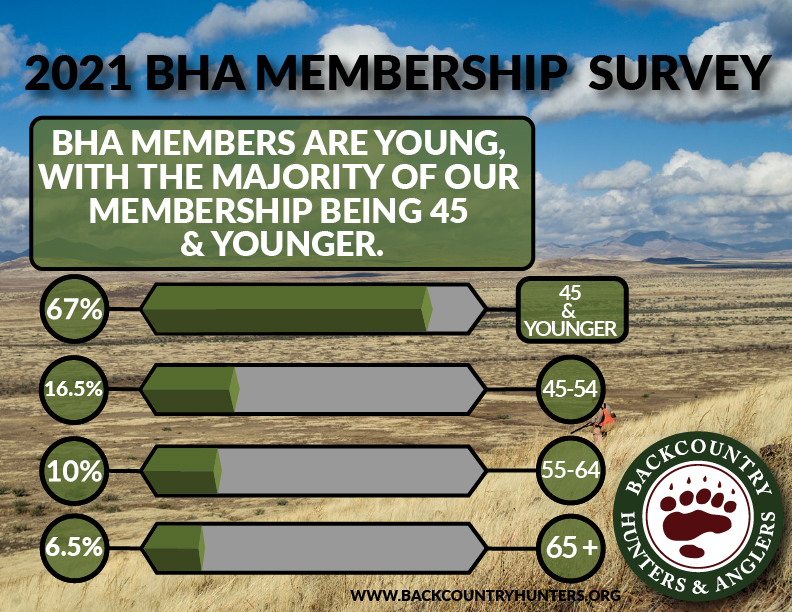 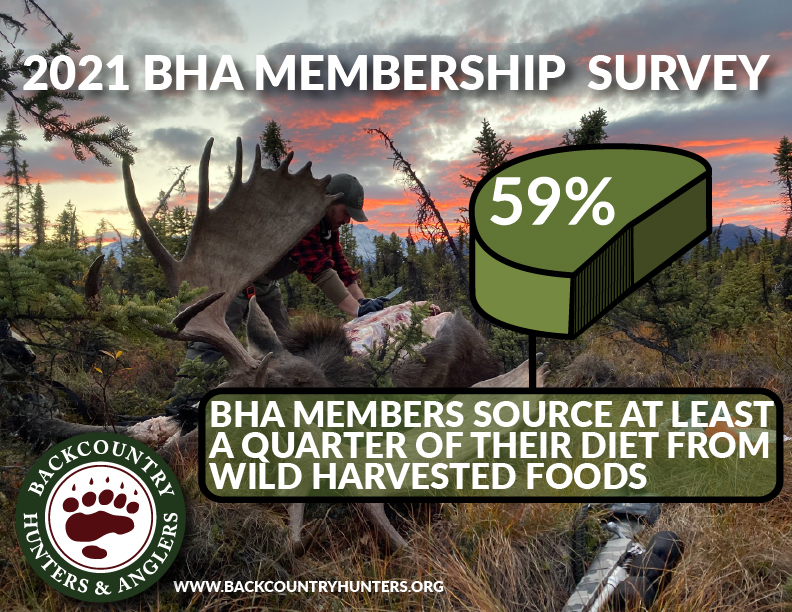 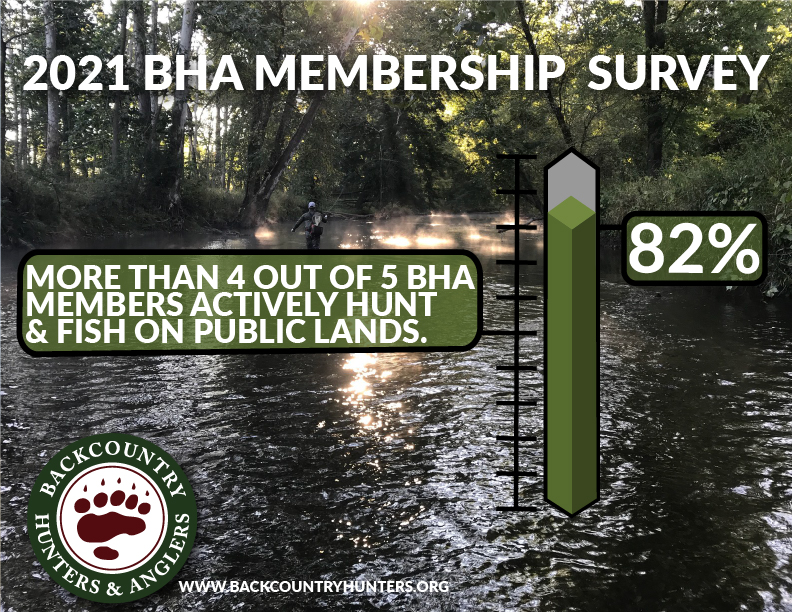 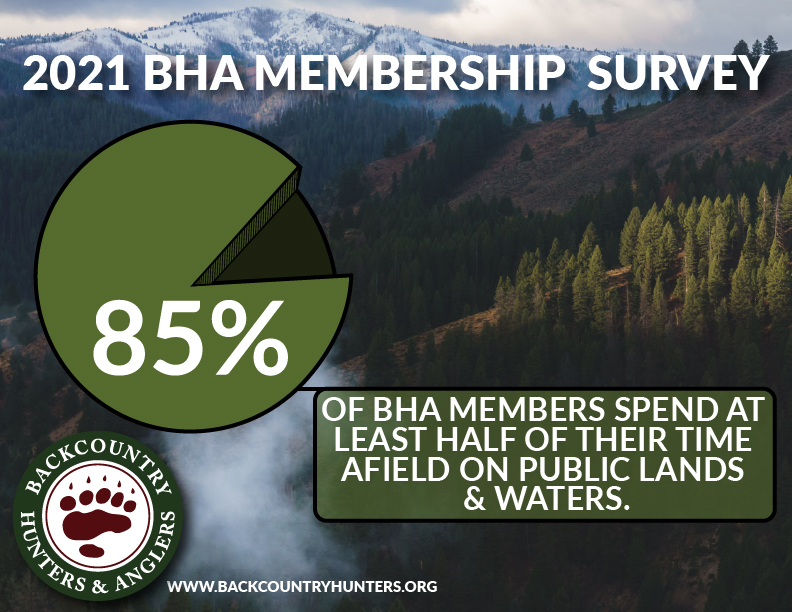 BHA has established chapters in 48 states, 2 Canadian provinces and one territory, and Washington, D.C., and BHA members are located all over the world. The response rate for the 2021 survey is 37 percent.

share on
See other posts related to featured media