*** Online ticket sales have ended. A limited number of tickets will be available at the door. ***

Join us for a LIVE storytelling event in Lewistown, MT! Get your tickets now at the bottom of the page!

BHA's Campfire Stories presented by C.C. Filson is guaranteed to entertain and inspire all in attendance to continue to fight for public land opportunities - no matter how funny/crazy these opportunities are - for future generations.

And with raffle prizes from Filson, Yeti, Danner Boots, OnX Hunt, Vortex and others, there's a good chance you'll go home with more than just a refreshed fondness for our public lands.

The $35 ticket level includes an annual Backcountry Hunters & Anglers membership (a $25 value!) along with $25 worth of raffle tickets - a steal of a deal!

All proceeds benefit our wild public lands, waters and wildlife.

*** Online ticket sales have ended. A limited number of tickets will be available at the door. *** 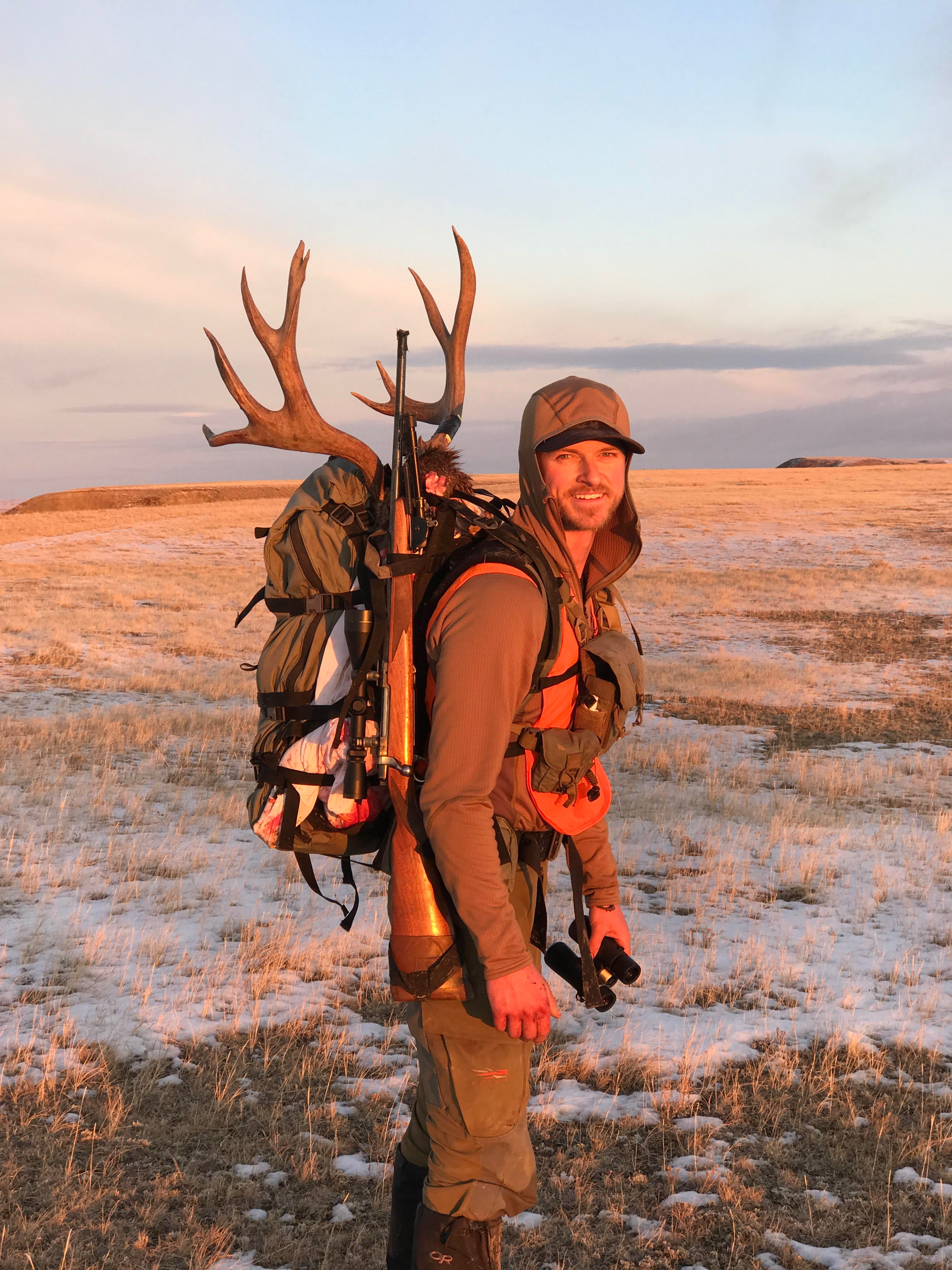 Pete Muennich is the sales manager at Stone Glacier and founder and president of the Rocky Mountain Goat Alliance. When not hunting, he can usually be found running around with his hound dogs. This Ohio native moved to Montana in 2007 to attend Montana State in Bozeman. Pete's hobbies keep him outside on our public lands 12 months of the year.

Becca Skinner was born into a family of adventurers and raised in the Rocky Mountains of Colorado and the high plains of Wyoming. This environment fueled a lifetime passion of wild places and exploration. While studying social work and technical writing at the University of Wyoming, Becca won a National Geographic Young Explorer Grant to document post-tsunami Sumatra, Indonesia. That expedition sparked a trip of 32,000 miles of living out of a car to travel and photograph around the West. She now resides in Bozeman, MT and works as an adventure and conservation photographer and writer. 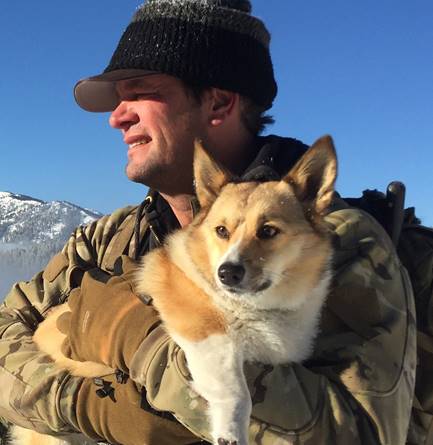 Matt Rinella grew up in small-town Michigan where he eked out an outdoorsman’s existence on the rural-urban interface of America’s heartland. At age 28, when Matt moved to Montana to pursue a Ph.D. in Ecology from MSU, he was stunned to learn just how much the wild, wild west was still a thing. From that time on, Matt’s abiding interest has been hunting and exploring Montana’s wild places. After finishing his degree in 2004, Matt took his current job as a research ecologist for the USDA-ARS in Miles City, Montana, where he learned, paradoxically, eastern Montana is more western than western Montana. You can often find him in the mountains with his pack llamas and Corgi, Shifty. 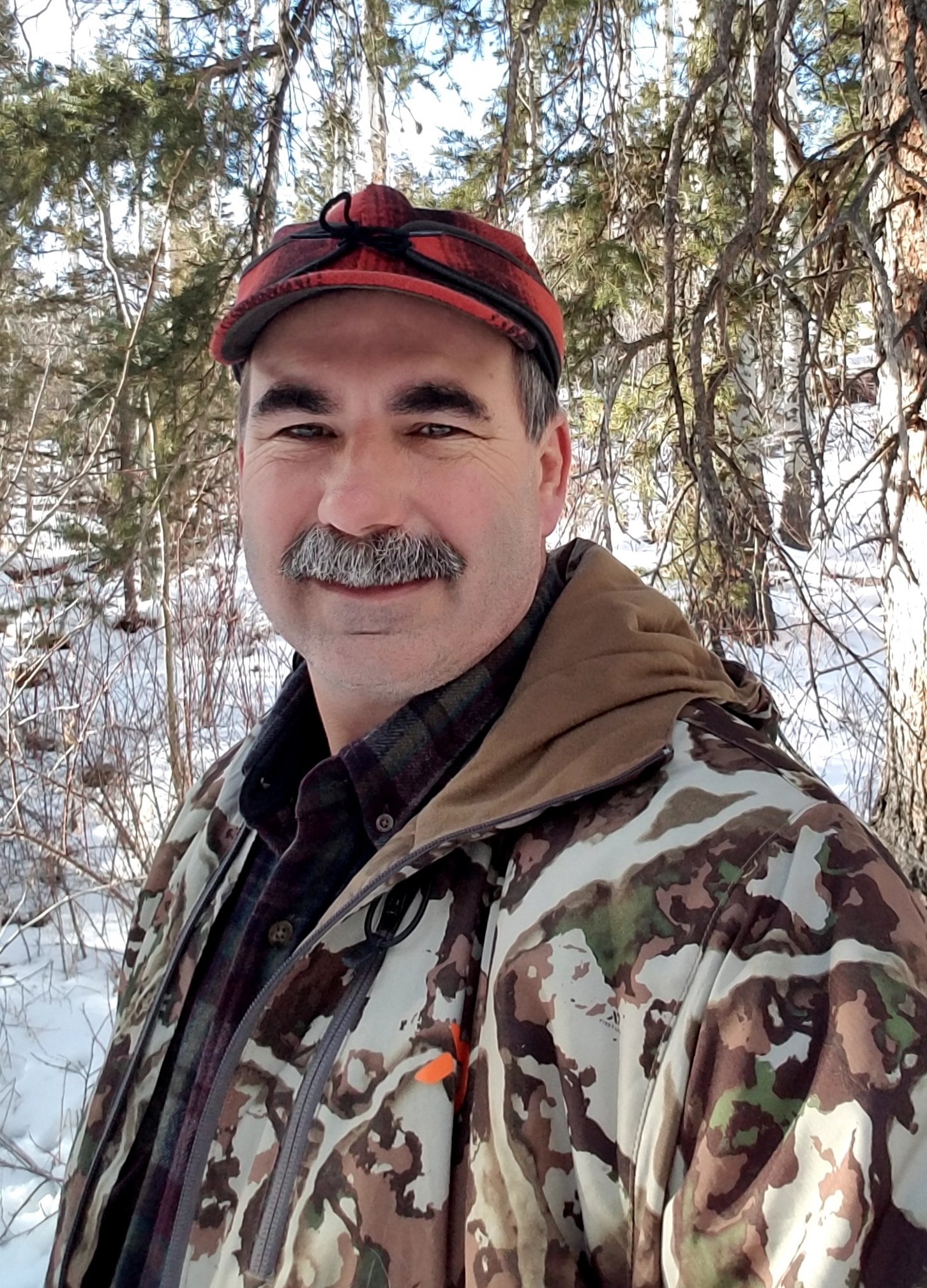 Rex Rogers is a retired electrical worker currently co chairing the Montana Union Sportsman's Alliance. Rex has served on the board of Montana Bowhunters Association and as President of Traditional Bowhunters of Montana. His adventures have been written about by Lapinski and the Pope and Young Ethic. He enjoys exploring new country on his horses with summer pack trips, spending the fall in Alaska and Montana backcountry, getting 'longbow close.' 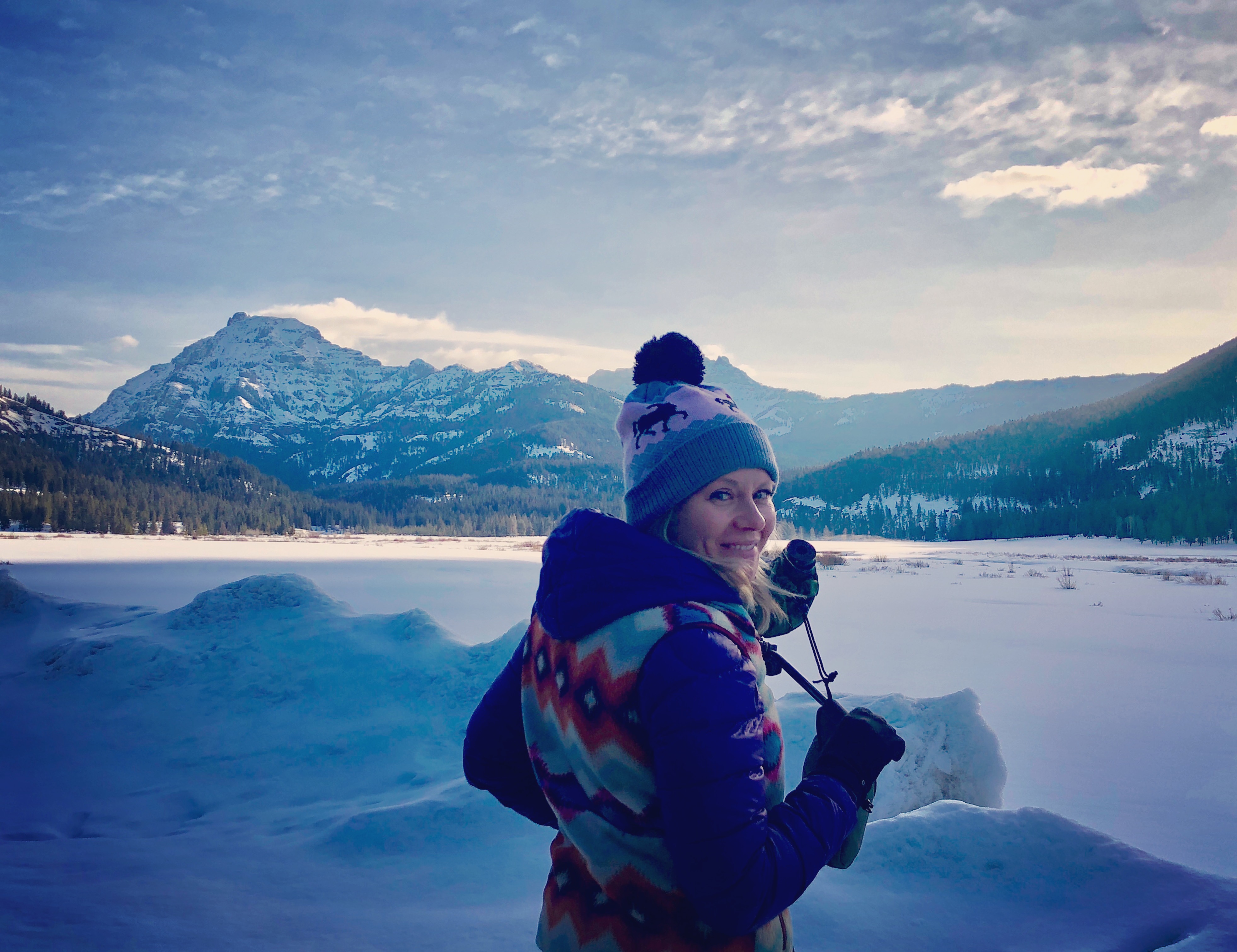 Becca Frucht is a self-ascribed "Tumbleweed Queen" whose eclectic personal and professional journey has taken her from the red carpet to the Rocky Mountains. She's been exploring the sweet spot of open range and open minds ever since she made her way West - but if it wasn't for formative time spent on public lands, she'd probably still be stuck in LA traffic. Becca loves telling stories almost as much as living them - she's shared escapades onstage for hit shows like NPR's "The Moth." As a Program Associate for AMB West - the Arthur M. Blank Family Foundation's Montana-based philanthropy - she supports national and local non-profit retreats at West Creek Ranch in Paradise Valley, MT. Becca also moonlights as a creative consultant, environmental educator, amateur cowgirl, karaoke professional and unicorn believer. Her cat is named Aldo Meowpold the Catservationist. 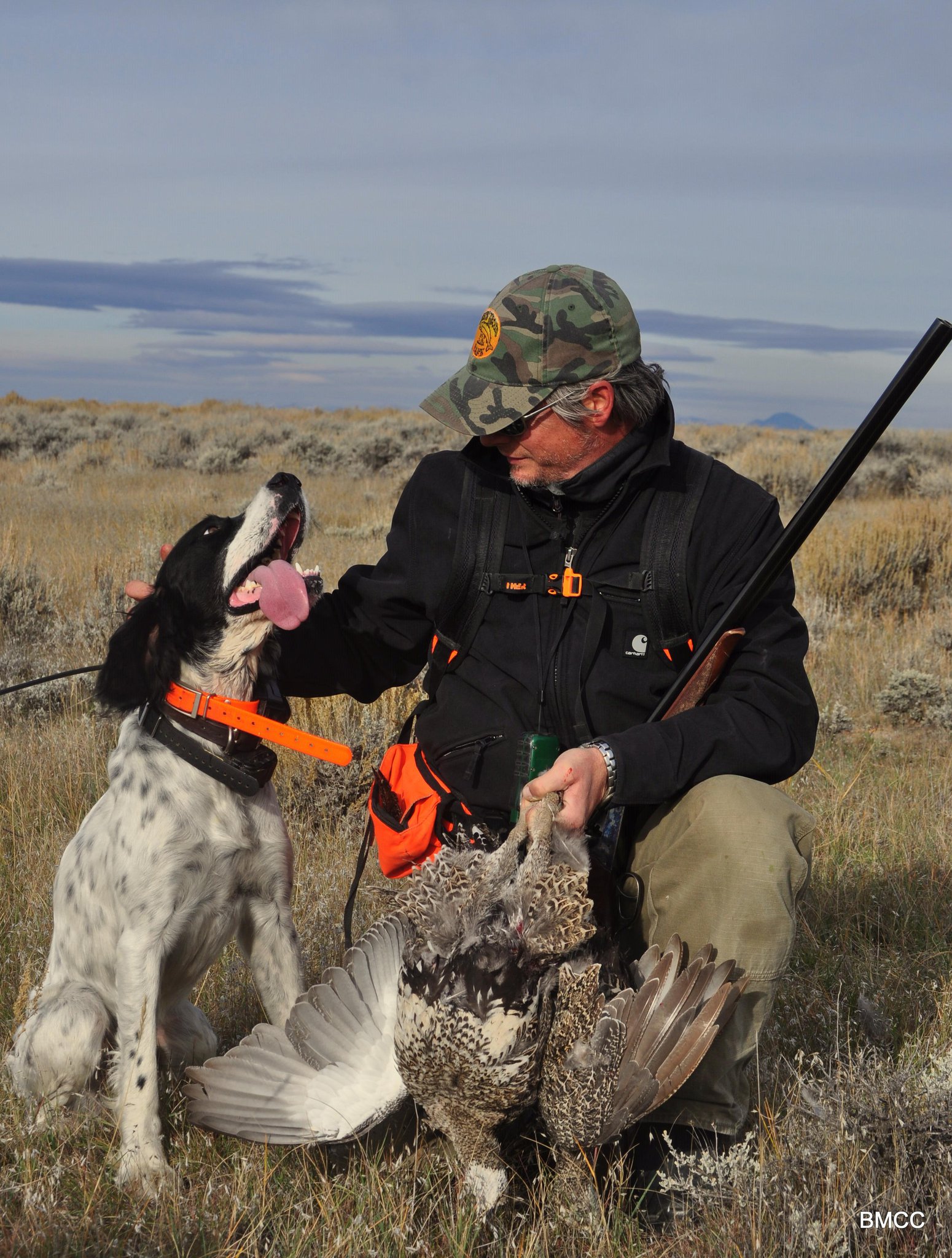 Brad Mccardle spent his childhood in the Deep South of Walker, Louisiana, where he spent much of his time outdoors hunting and fishing. In his mid-twenties he moved to Ouray, Colorado and fell in love with the western backcountry. When he was 38, his travels took him to Lewistown, Montana, and he's lived there ever since. Brad is the General Manager of Central Feed Grilling Co - our generous hosts. You can often find Brad far away on a mountain bike trail, following his Pointing dogs Teigen, Fergus, Sampson & Delilah through the Montana prairie, or taking his horses Roxy & Hooch deep into our wild public lands.

Matt Rinella
share on
Montana Events
Get the latest news and stories, right to your inbox.
Search
Local Chapters