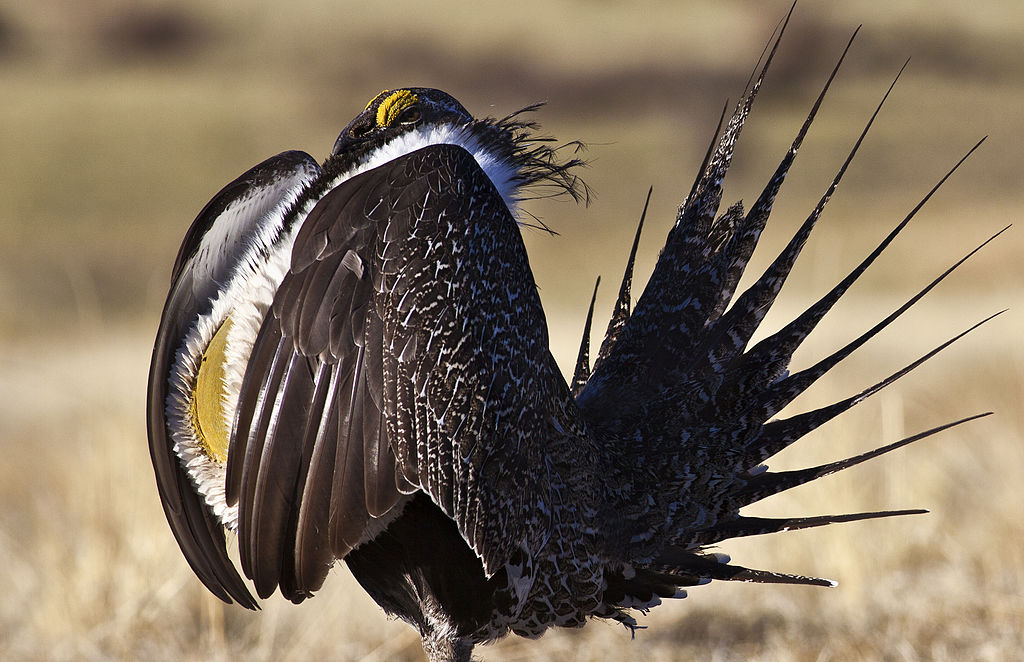 Conducted by Harper Polling in counties in Montana, Wyoming, Utah, Colorado, Nevada and Idaho, all key sage grouse states, more than half of voters – including 56 percent of hunters and sportsmen – said they support the conservation plans that are in place to protect the sagebrush landscape.

Recent actions by the administration threaten to diminish this record of accomplishment and jeopardize both sage grouse populations and the health of the sage steppe.

“A healthy sagebrush landscape is the bedrock of robust fish and game populations, continued hunting and fishing opportunities, and countless small-town economies,” said BHA Conservation Director John Gale, a Colorado sportsman who was born and raised in Idaho. “Our poll confirms strong and bipartisan support for conservation plans currently in place, especially among hunters and sportsmen.”

Gale continued, “Secretary Zinke must maintain the integrity of these plans – thereby continuing to strengthen the sage steppe – so we can continue to enjoy healthy and huntable populations of sage grouse and count on the future of our outdoors way of life, for generations to come.”

This week BHA published print ads in Colorado, Montana, Nevada and Wyoming and digital ads in Washington, D.C., urging Sec. Zinke to stand with sportsmen and support the continued conservation of sage grouse populations and habitat.

“A majority of voters of all parties and various other key demographics favor the plans,” said Harper Polling President Brock McCleary, who previously was polling director of the National Republican Congressional Committee. “This includes members of the military and people who hold fishing or hunting licenses. Voters across all states in the sample favor the plans.”

The poll also found that by nearly a 3:1 margin, voters who live in counties with sage grouse habitat oppose attempts by some members of Congress to use the National Defense Authorization Act, or NDAA, to prevent the sage grouse plans’ implementation.

The sample size for the survey was 500 registered voters in counties with sage grouse habitat across six states: Montana, Wyoming, Utah, Colorado, Nevada and Idaho. The full results are available on BHA’s website.

share on
See other posts related to press releases sage grouse
Get the latest news and stories, right to your inbox.
Search
Local Chapters