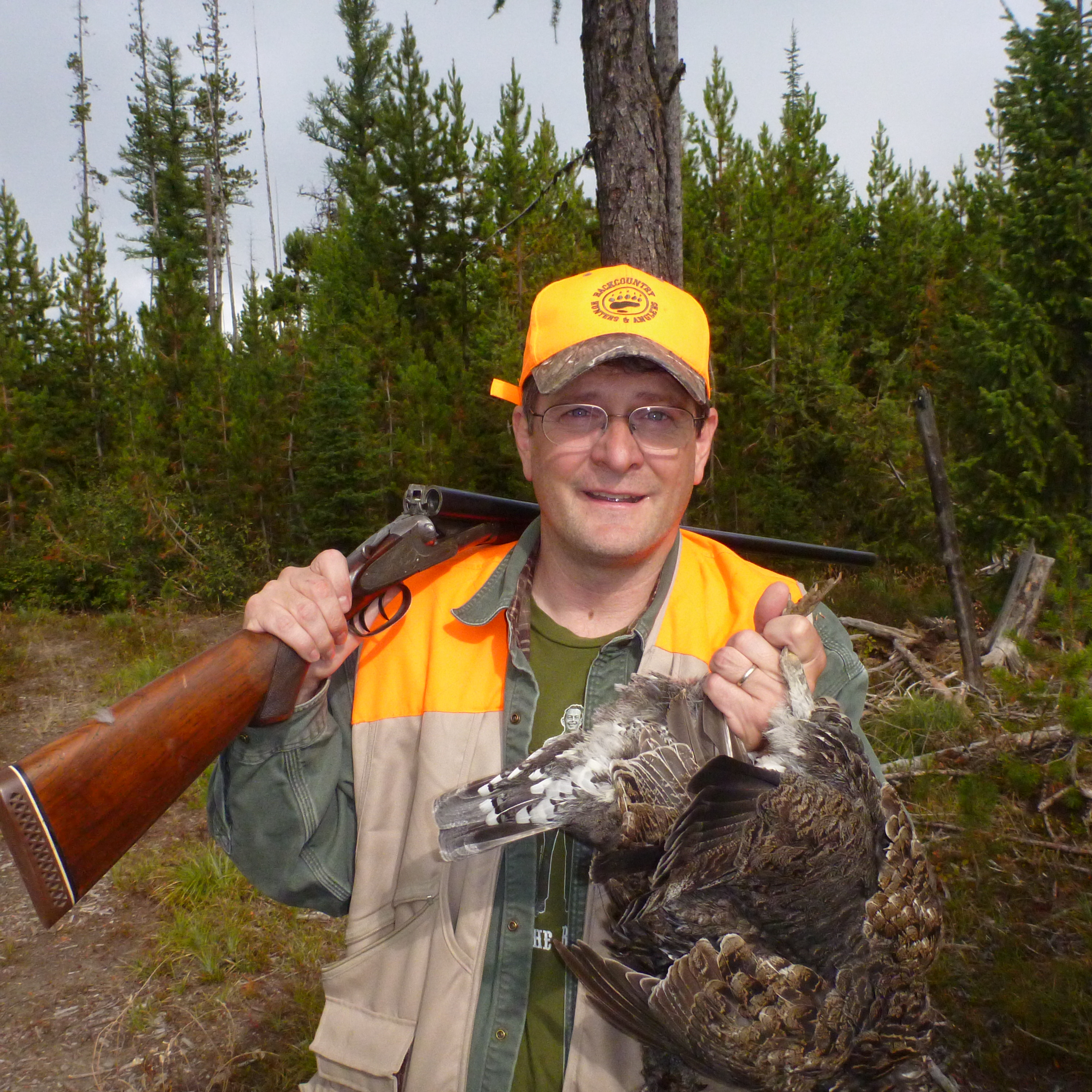 A native son of the Palouse country in Idaho and a contributing writer to Outdoor Life, Ben Long is a founding board member of Backcountry Hunters & Anglers, a former newspaperman and one of America’s leading conservation voices and strategists. Hal and Ben have been friends for more than a decade. Hal explains: “I was writing for Bugle magazine, and in almost every issue there would be an incredibly well-written piece by this guy Ben Long … the kind of story where you read a few paragraphs and then immediately go back to see who wrote this. At about that time, we met up by chance here in my hometown and felt like we’d known each other for years.” This conversation between Hal and Ben ranges to the horizon and beyond, but at its base, built on solid bedrock, is Ben’s love of hunting and fishing and rambling the mountains and public lands of the West.