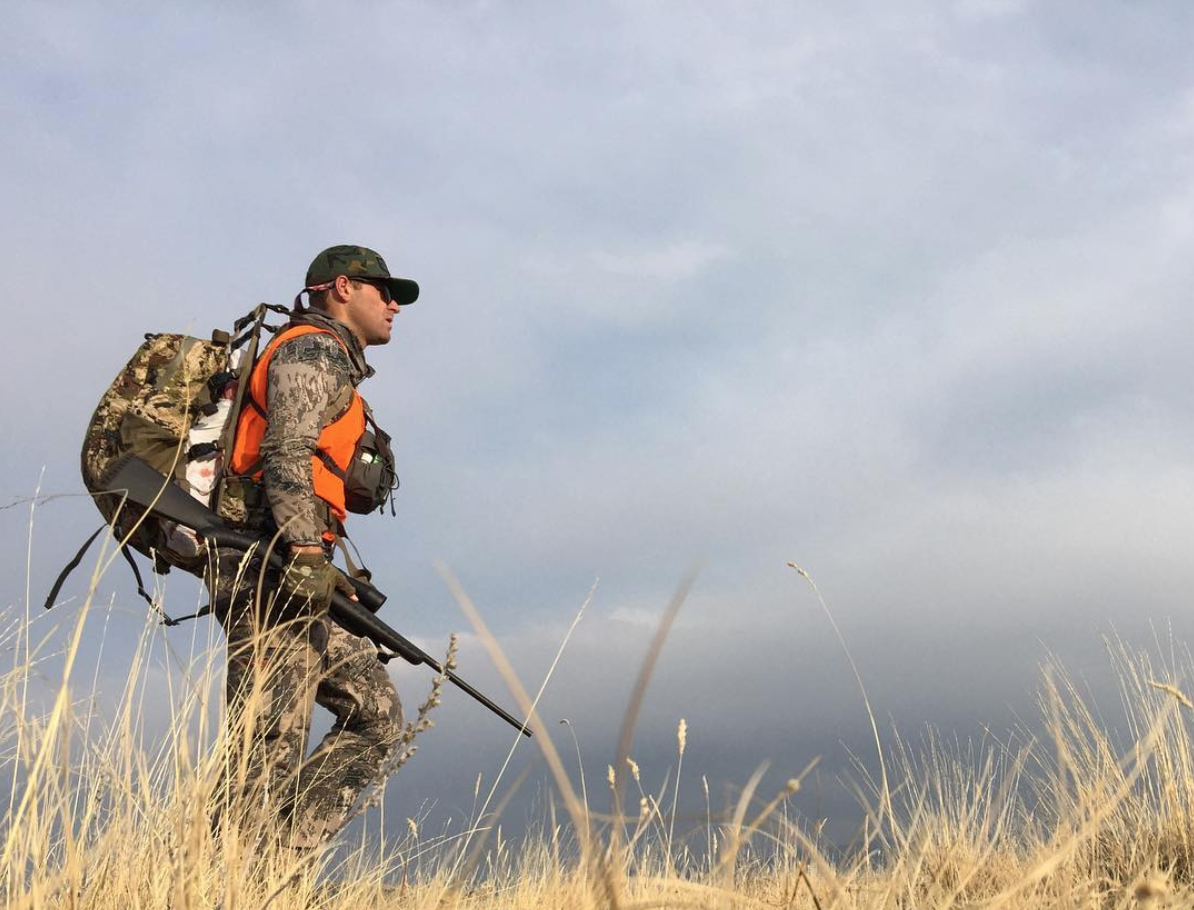 Montana-based multimedia journalist and Outside magazine correspondent Elliott Woods served as a soldier in Iraq and was an embedded reporter in Afghanistan, where he won a National Magazine Award for his work. He roams widely, from the Central African Republic to Gaza and across the American West, and these days, he has come to see the very American conflict over the fate of our public lands as a defining moment in U.S. history. His film about elk hunting in the Durfee Hills of Montana – a parcel of public land completely blocked by private land held by the billionaire Wilks brothers – was released in 2017. You can watch the full trailer here. This podcast was recorded along the Flathead River last winter as Hal and Elliott both were travelling home from watching Cliven Bundy speak in Paradise, Montana.

About Hal Herring
share on
See other posts related to featured the campfire Podcast
Get the latest news and stories, right to your inbox.
Search
Local Chapters