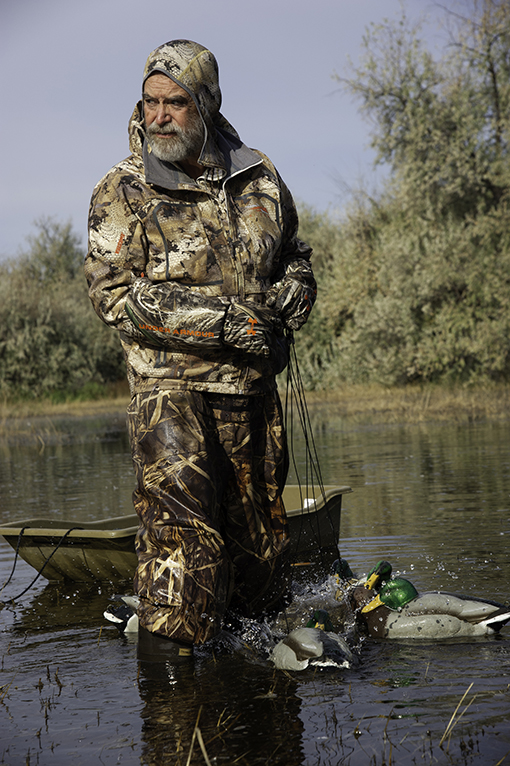 One of America’s great outdoor writers, Don Thomas has hunted, fished and explored the world over – including Africa, Latin America, the Caribbean, Siberia and the South Pacific – while chronicling his adventures in 20 books and hundreds of magazine articles. Don spent a career as a physician in rural Montana and Alaska (while also working as a commercial fisherman, bush pilot and guide) and now writes full time; current roles include co-editor of Traditional Bowhunter and editor at large for Retriever Journal, among others. Sit back and enjoy this conversation between two great storytellers as Don talks trad bowhunting for sheep in the Brooks Range of Alaska, scouting in Africa with Kalahari Bushmen, the ongoing fight for public access, and why he votes public lands and waters.