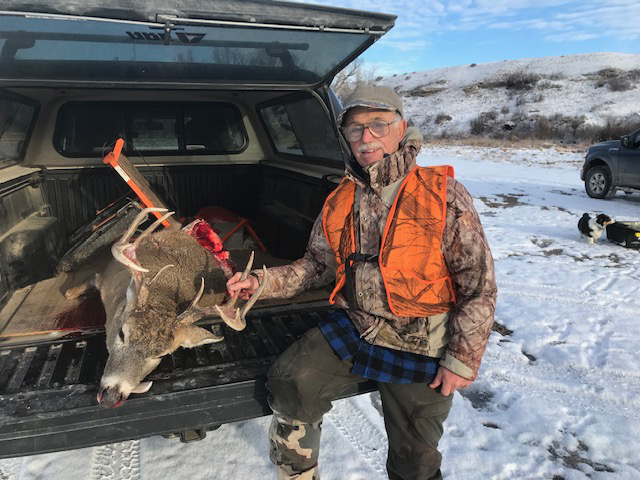 Bill Cunningham caught his first cutthroat trout in Lolo Creek, a tributary of the Bitterroot River, with a willow stick, a hook and a piece of string at age five. That was 72 years ago. Since then, he has guided, hunted, fished and wandered from the Brooks Range to the Mojave Desert and beyond, all the while relentlessly, tirelessly fighting for wilderness, wild rivers and public lands. Listen in on this conversation with one of America’s most experienced and knowledgeable conservation advocates, recorded in Montana the day after Bill and Hal had summitted two 8800-foot peaks on one of Bill’s favorite traverses in the Bob Marshall Wilderness.