Hal travels to the Bears Ears National Monument to meet with Angelo Baca, a filmmaker and storyteller who grew up in and around Blanding, Utah, and has roots in this country that go back, literally, thousands of years. Baca has roamed far in his life – a competitive distance runner whose athletic career took him east and eventually to a doctoral study at New York University that focuses on the decades-long effort to protect the Bears Ears country. For this conversation with Hal, he is home in Utah, where he continues to be one of the leading advocates for the Bears Ears National Monument and for Native American engagement in public land management decisions. 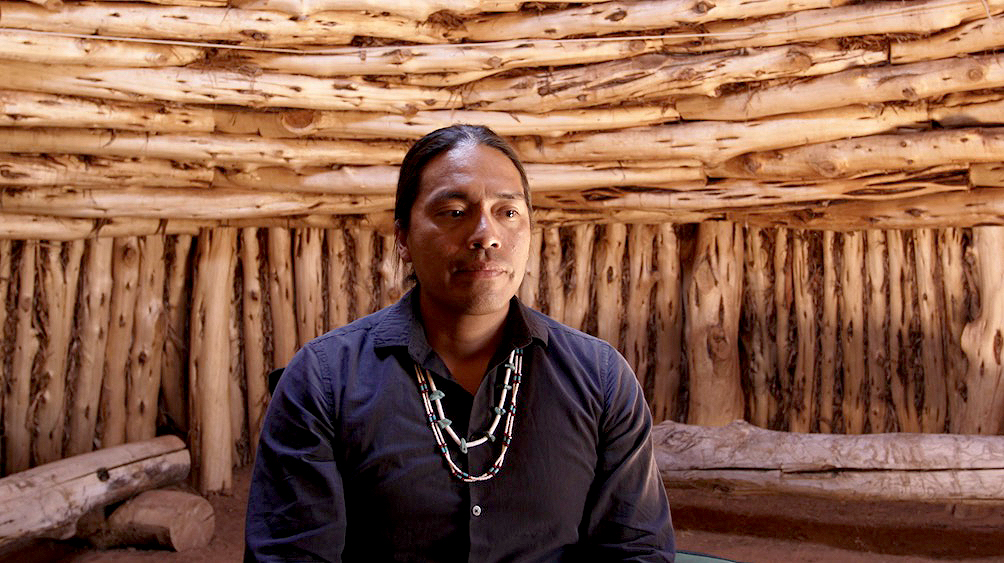