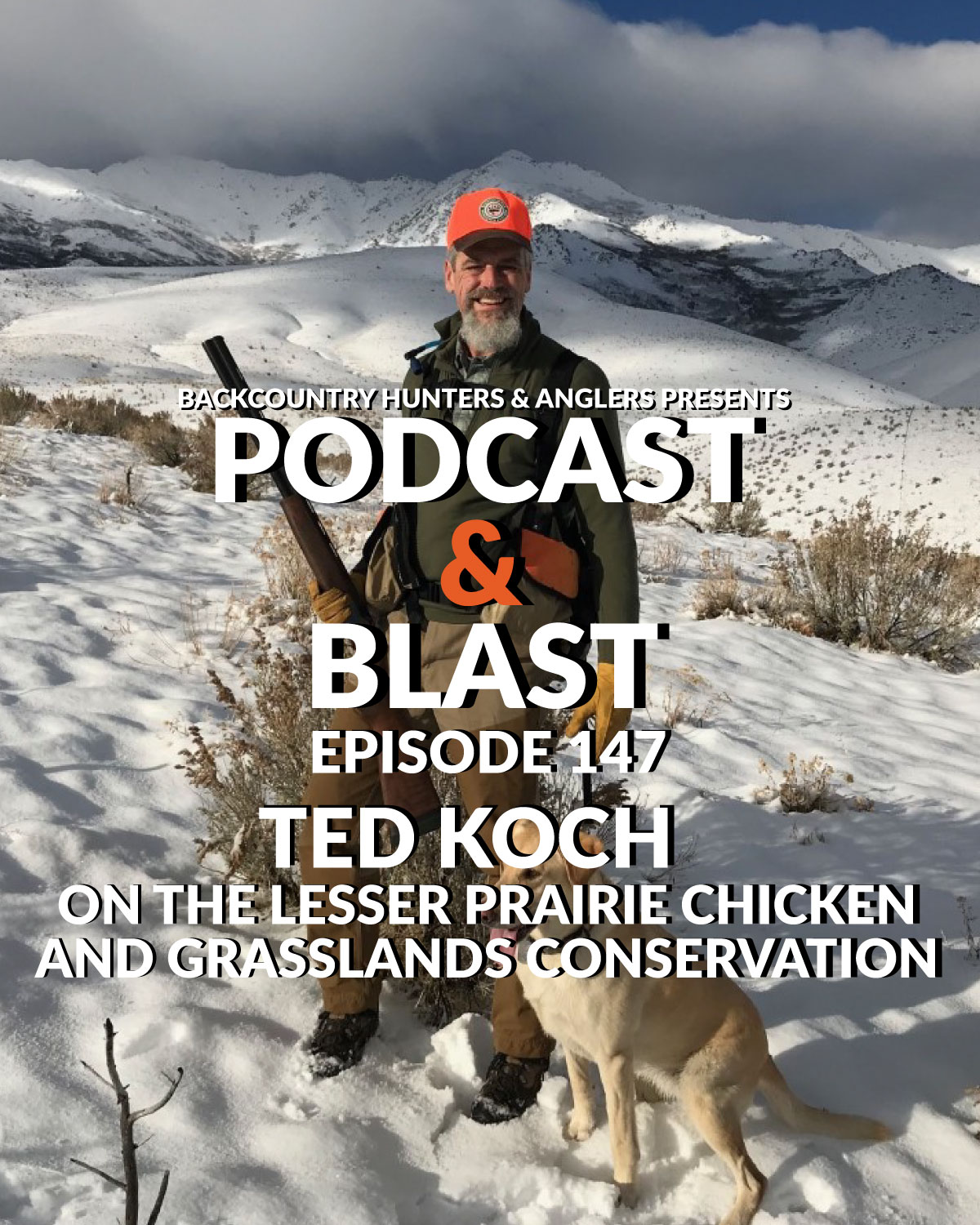 Will we act now to save America’s iconic grasslands? The southern population of the lesser prairie chicken has been listed by the U.S. Fish and Wildlife Service as endangered, a listing that will come as no surprise to anyone who has been following the fate of this gamebird and its habitat on the southern Great Plains. But this conversation with Ted Koch, a former endangered species biologist, executive director of the North American Grouse Partnership, and chair of BHA’s North American board of directors, is not just about lesser prairie chickens; it is about a resounding failure in conservation and an opportunity to forge a new path to honor and protect America’s grasslands and all their attendant species. As goes the lesser prairie chicken so goes the American grassland ecosystem, and there is absolutely no reason to accept the loss of either one.