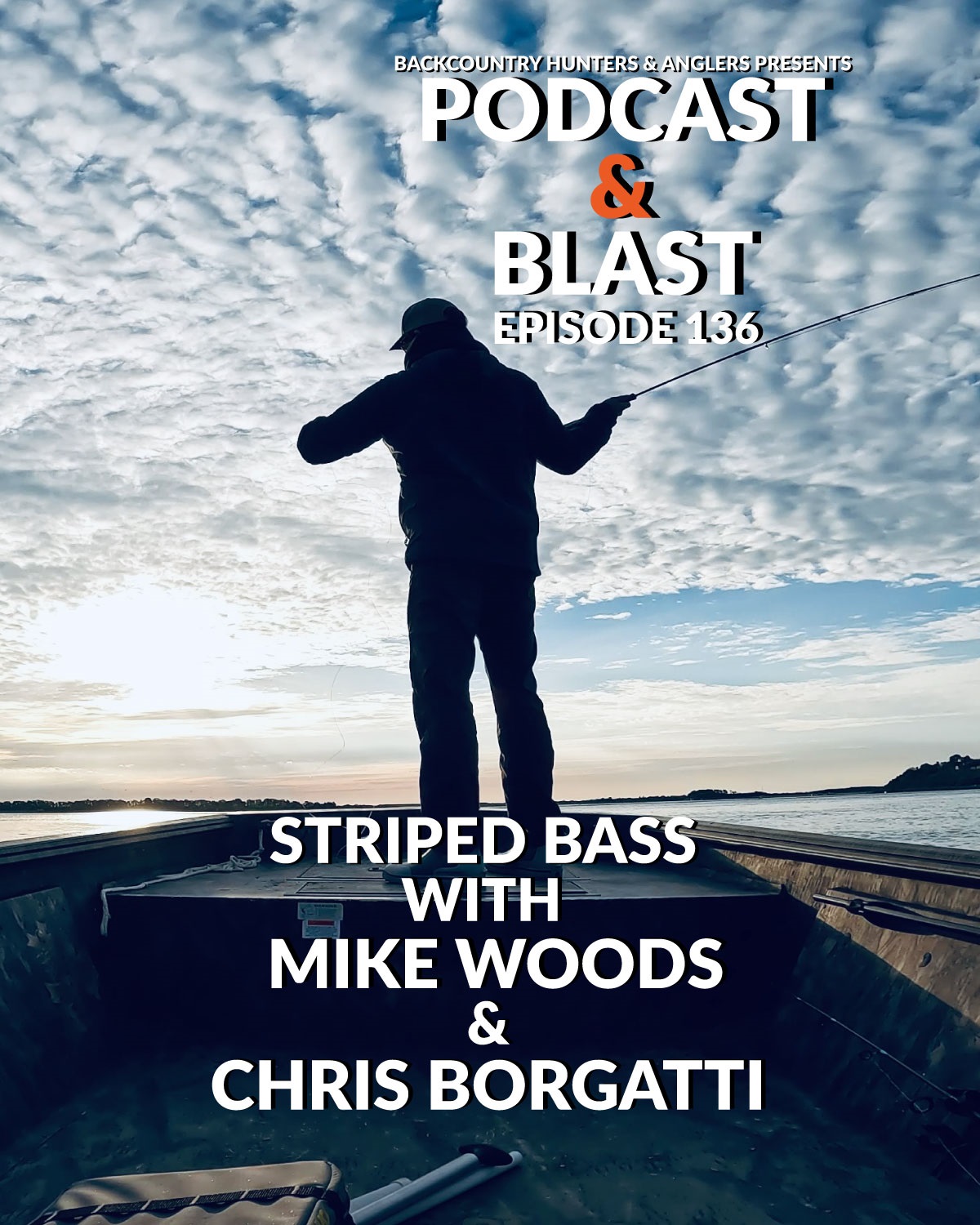 Striped bass are arguably the most important fish – culturally and economically – on the Atlantic seaboard. And right now, anglers are spearheading a push to conserve and rebuild striper populations, which have suffered in recent decades because of overfishing and poor habitat. What’s the future of this iconic Eastern species, and what opportunities can we create to ensure our continued ability to fish for striped bass? Hal talks with Mike Woods, chair of BHA’s New England chapter, recipient of BHA’s Jim Posewitz award and resident of Rhode Island, and Chris Borgatti, BHA’s New York and New England chapter coordinator who hails from Massachusetts, about the past, present and achievable future of striped bass fisheries in the eastern United States. As Chris says, “New England might not have as much public land as in the West, but what’s there is vital to the huge population centers in the East. And it makes the fight for conservation, habitat, access and opportunity even more important.” Join them for a far-reaching conversation that hits on all aspects of the outdoor lifestyle along the New England coast.

share on
See other posts related to New York BHA the campfire New England BHA Podcast
Get the latest news and stories, right to your inbox.
Search
Local Chapters