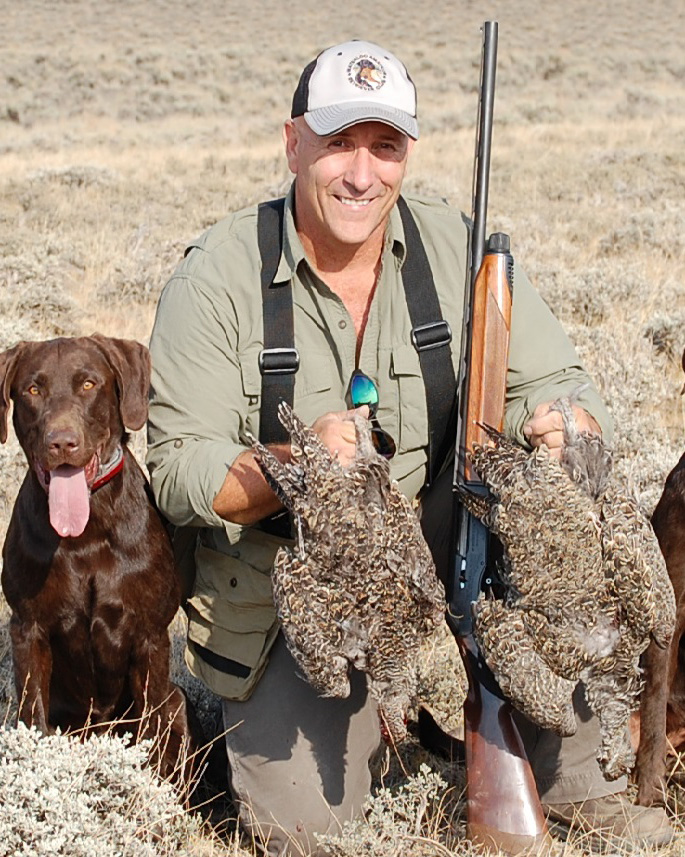 Ed Arnett is the hunting-est, bird-doggingest biologist in America, chief scientist for the Theodore Roosevelt Conservation Partnership as well as host of the national conservation TV series This American Land. Hal and Ed have been friends and hunted together for more than a decade. In this interview they sit down to talk sage grouse, fire, public lands and the future of sagebrush ecosystems, which also means the future of the myriad species – from pronghorn and mule deer to pygmy rabbits and Brewer’s sparrows – that make up the incredible tapestry of the American West. BHA and TRCP, along with a coalition of other hunting and fishing groups, are working together to advance a legislative approach to conservation of grasslands habitats, including the sagebrush shrub steppe. Learn more about the coalition’s work, and take action in support of grasslands conservation.