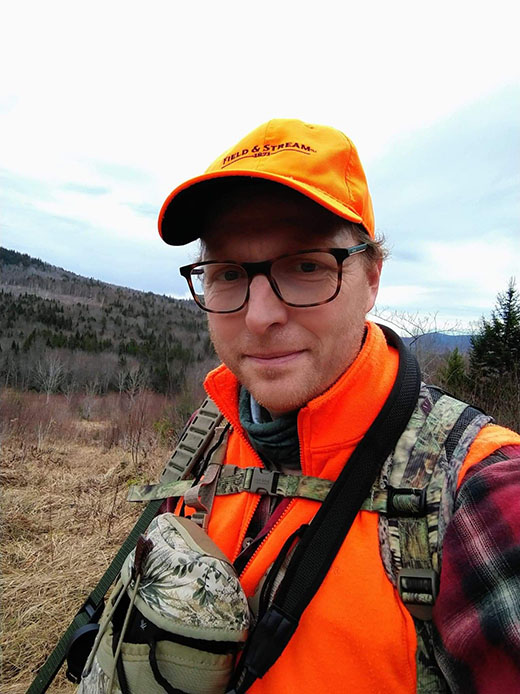 The Eastern forests encompass 51 million acres of timberlands, including the Adirondack Park, which at 6 million-plus acres is the largest protected area in the lower 48 states. This wealth of land abuts the most populous region of the U.S. – exactly why it is the birthplace and the beating heart of the American conservation movement, a movement born from the catastrophic abuses of the not-so-distant past. This is the landscape that produced Theodore Roosevelt (who was climbing Mount Marcy in the Adirondacks when President William McKinley was assassinated), Gifford Pinchot, the first chief of the U.S. Forest Service, and Hudson River School painters like Susie M. Barstow, who helped the world to see the Catskills and Adirondacks in the light of the sacred – America’s cathedrals, wild nature’s answer to Europe’s manmade shrines. Join Hal and Todd Waldron, Northeast region forest conservation director for the Ruffed Grouse Society and American Woodcock Society, for a discussion of the rich history of Todd’s home territory, a life of hunting and fishing public lands – from upland birds to whitetails, smelt netting to flyfishing for native brook trout – and what the future brings as we confront and overcome the obstacles to re-establishing the biodiversity and health (not to mention upland birds) of this last great wilderness.