Wildfires blazed through Camp Pendleton scorching and destroying everything in their path in recent history. Luckily these fires on the military installation harmed no human life nor structures. They did completely destroy the wildlife guzzlers on the installation though.

Operation Horno:
Thanks to the combined efforts of our members and Black Rifle Coffee Company, we were able to raise enough money to purchase replacement guzzlers that were destroyed by fires last year. We will be working in collaboration with the Armed Forces Initiative club on Camp Pendleton and the installation game wardens to replace the guzzlers. We have dubbed this effort providing a critical water source for many species Operation Horno, a nod to the historic areas of Camp Pendleton. 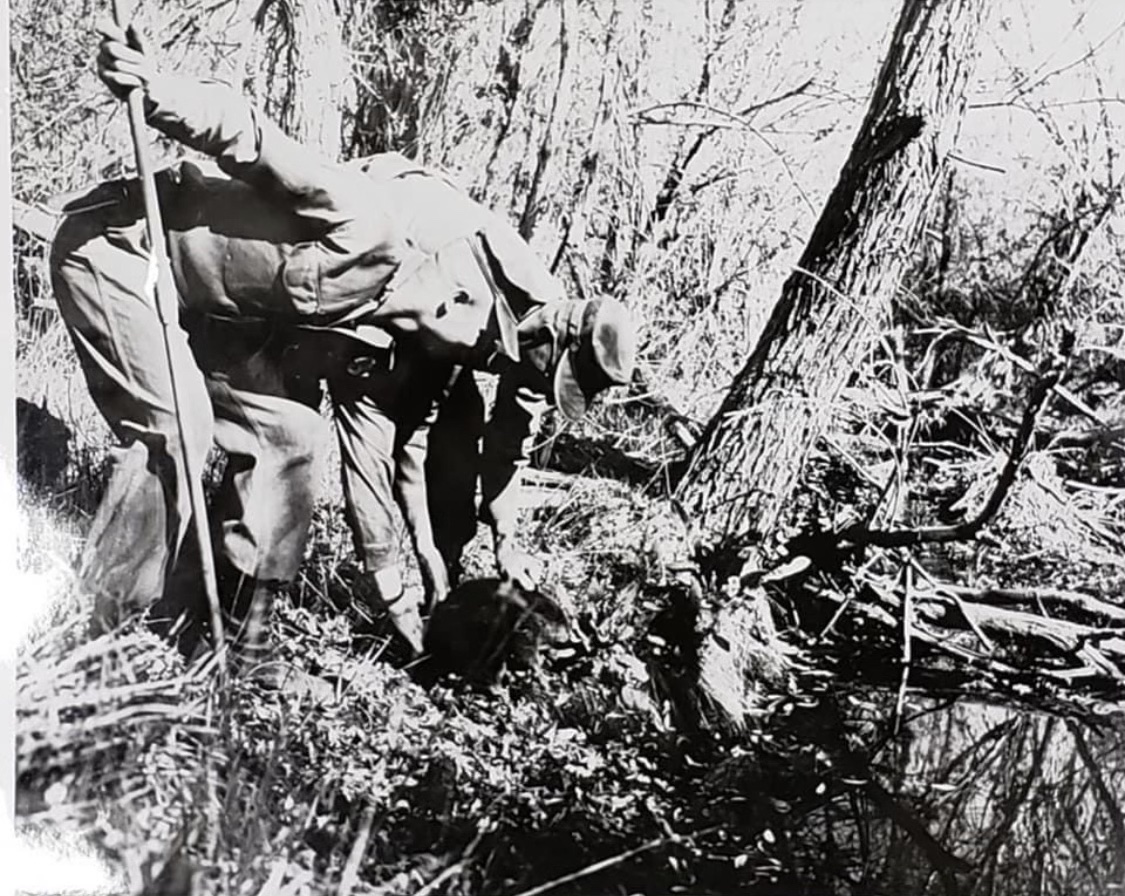 Some spring-fed guzzlers pre-date the base, installed during the ranching era before WWII. From 2006-2010, the Camp Pendleton Game Warden office conducted a multi year guzzler study. The results predicted the best locations for guzzlers on base. Initially, only 10% of the guzzlers attracted their target species. Now 100% of the guzzlers attract their target species after the Game Wardens applied the research recommendations. Game Wardens deliver water throughout the dry season in Southern California (June-November). Based on trail camera data, approximately 1500 animals visit the guzzlers each day during the dry season.

We will be recapping this project and celebrating its completion at a Pint Night on July 8th, at Northern Pine Brewing.