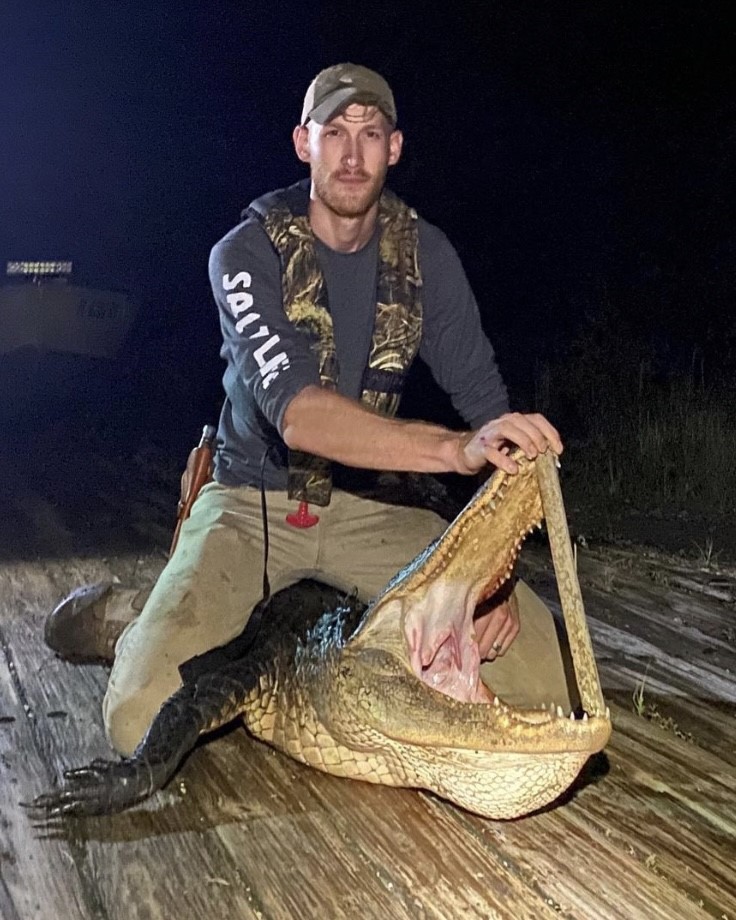 Kyle Jacobs grew up in West Virginia in the Mid-Ohio Valley. With Middle Island Creek running right through his front yard it is no surprise that he developed a love for small mouth bass early in life. In the summer months, Kyle was busy running trot lines for catfish and wade fishing for small mouth bass. In the fall, Kyle spent his time helping his grandpa on the family farm of roughly 100 acres. Having direct access to water and private land, public lands weren’t something that were necessarily on his mind. After high school, Kyle enlisted in the Marine Corps. Hunting and fishing took a back seat during the first few years of his service but eventually his military career brought him to Camp Lejeune, North Carolina. Kyle decided that he wanted to continue to experience nature as he did back home, and Eastern NC provided hundreds of thousands of public land acres to do just that. It did not take long for him to enroll in a hunter safety course and purchase his first ever hunting license. With a renewed sense of purpose, Kyle set out in the vast and wild Croatan and Holly Shelter Game Lands. One thing that stood out to kyle was how different these wild lands were from his family farm. The possibilities for new and novel wilderness experiences on these huge sects of public lands were endless. North Carolina instilled a sense of deep respect for the opportunities that public lands have to offer. That respect continues to this day. After leaving the military Kyle enrolled at Marietta College Ohio where he studies physics. He spends most of his free time in the surrounding public lands with his two boys, aged 1 and 3, who both love catching blue gill (orange gill, purple gill, green gill, and many other colored gill fish are also caught if you ask the Jacobs’ children). When they are not fishing, Kyle also enjoys going after small game such as squirrel, rabbit, and dove. He strives to expose his children to as much nature as he can. His goal as the Marietta Collegiate Chapter President is help facilitate and guide hunters and anglers who may be slightly out of their element in a new state and area, just as he was in North Carolina. Growing up near the Ohio River also gave him firsthand knowledge as to how delicate these wild ecosystems are. He knows that these lands require voices that are willing to advocate for their preservation and hopes that his voice, along with others at Marietta College, can play a part in that.

share on
See other posts related to collegiate program Ohio BHA
Get the latest news and stories, right to your inbox.
Search
Local Chapters