BHA's Collegiate Program is no stranger in Kentucky where we launched the first BHA scholarship at the University of Louisville last year. This year they celebrate another win, by welcoming their first official BHA college club at Murray State University led by graduate student Jacob Pease and professor Dr. Howard Whiteman. Say hello to the new leaders of Murray State University BHA (then follow their work as a club on Instagram @murraystatebha)! 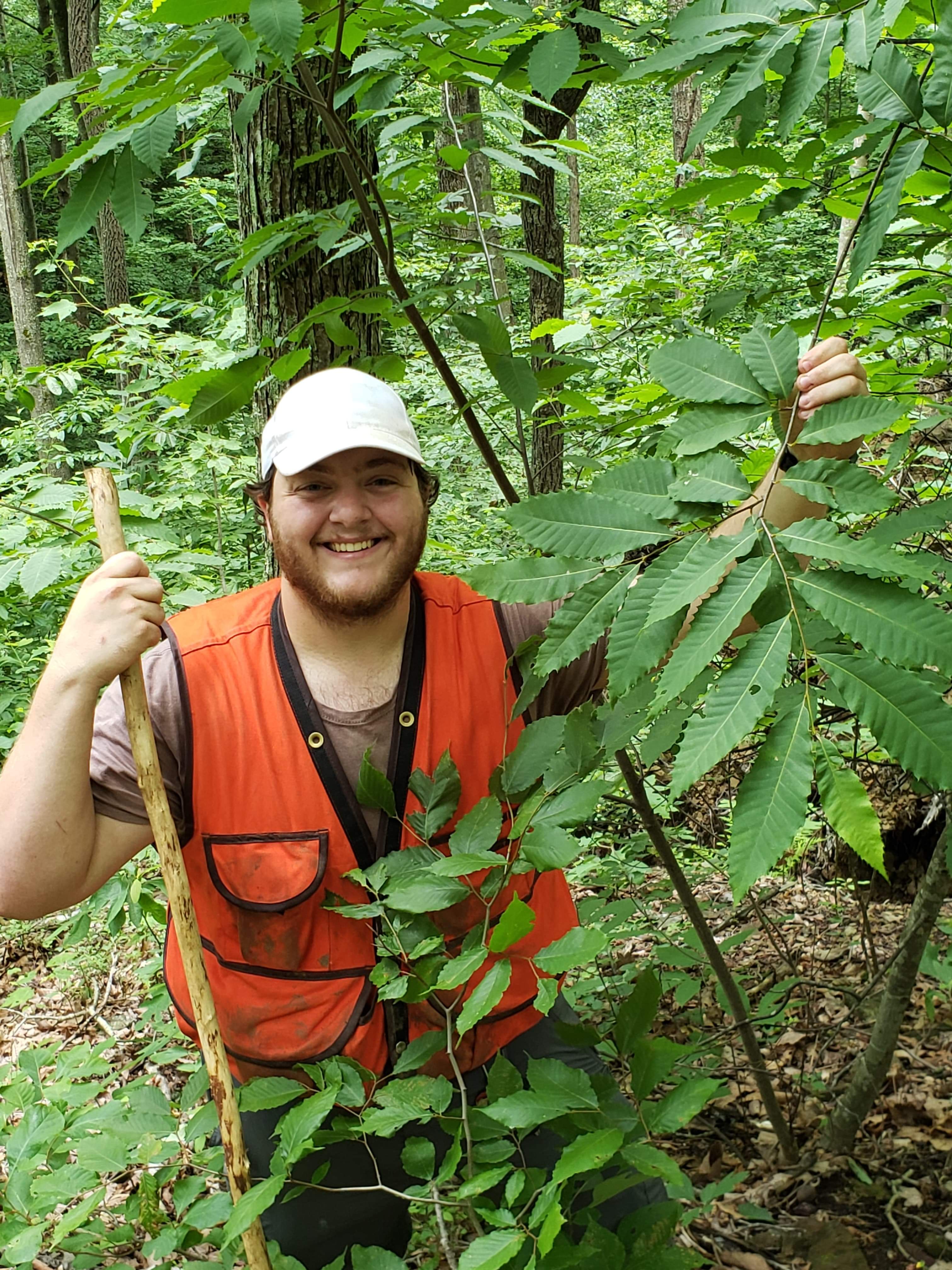 Jacob Pease is originally from Versailles, Kentucky. As a child, his parents instilled a love of the outdoors with regular trips to the Smokies, Elkhorn Creek, Green River Lake, Salato Wildlife Center, and Lexington’s Raven Run. Those trips later led to his interest in earning a bachelor’s degree in Wildlife and Conservation Biology. Jacob is currently a master’s student studying the restoration and ecology of the American chestnut tree on Kentucky’s public lands. His hobbies include fishing, kayaking, hiking, photography, writing, and gardening. Jacob volunteers his time protecting the outdoors so that he may ensure the survival of outdoor recreation, heritage, and memories into perpetuity. 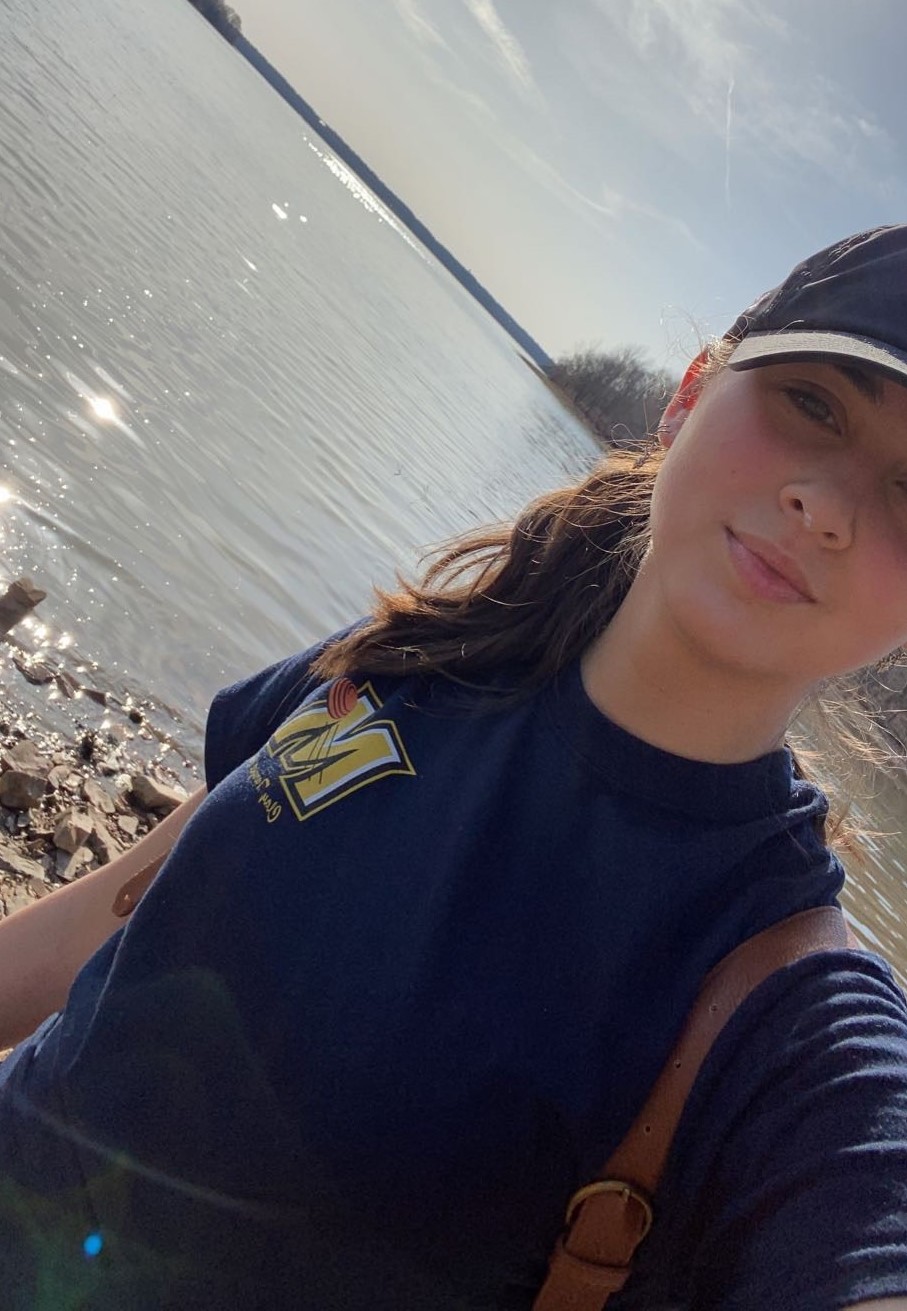 Cassandra Luttrell is a Junior academically, however, a first year student at Murray State University. She is a Wildlife Conservation Law Enforcement major from Central Illinois. Cassandra wants the opportunity to educate and advocate within her community for public lands, water, and wildlife. She wants to protect these lands so that many generations in the future have the same opportunity to cherish and witness the same natural lands as we do today. 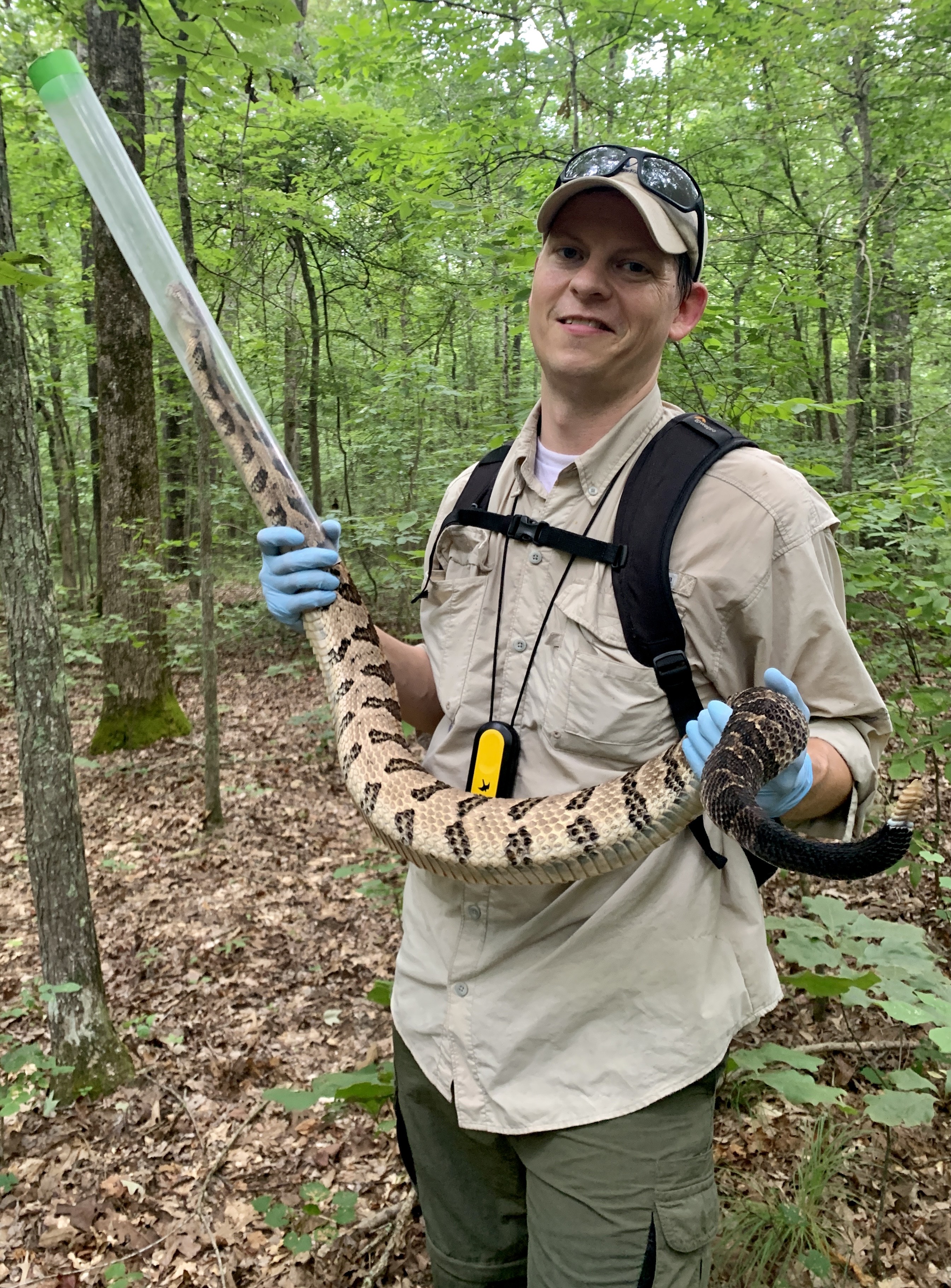 John Hewlett is from Murray Kentucky and grew up on Kentucky Lake and in the surrounding woods and wetlands before earning his bachelor’s degree at Murray State University. He is currently a grad student at MSU combining his interests in physiology, ecology and conservation studying endocrinology in Timber rattlesnakes and cottonmouths but considers himself an old school naturalist at heart and an advocate for public lands. Aside from the field and lab he has also been an avid aviator since his teens and flies professionally on the side as well as in the service of conservation conducting aerial surveys. His hobbies include, reading, SCUBA diving, kayaking, fishing, photography, and most importantly spending time with his family which includes two daughters who themselves have a great love for the outdoors. 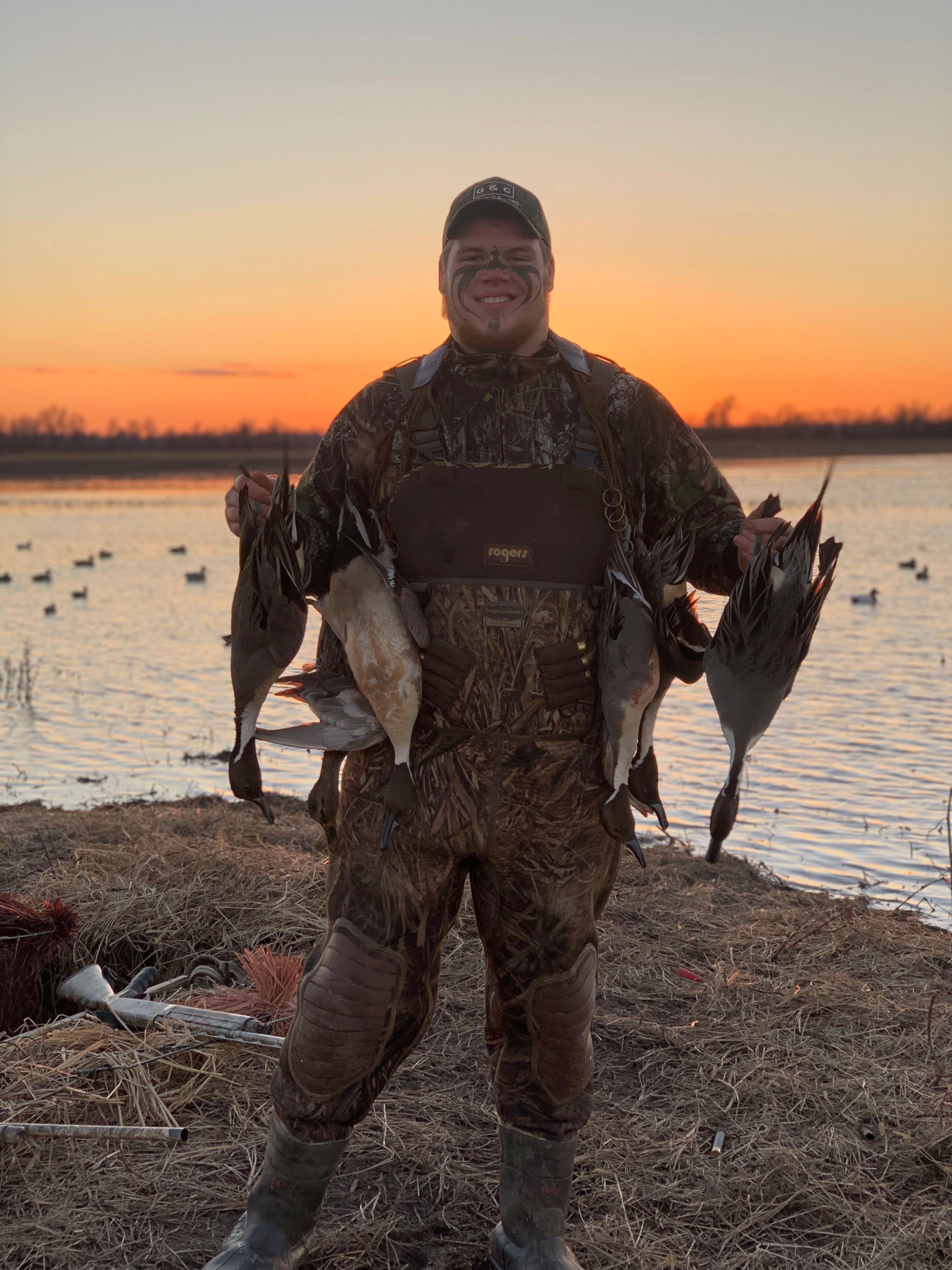 Evan Barr was born and raised in a small town in Daviess County, KY where he gained a respect for wildlife and the outdoors through hunting and fishing. Currently, Evan is a wildlife biology student at Murray State where he conducts research on the effects of land management practices on wildlife. He believes that advocating for our public lands, informing land owners of wildlife management practices, and introducing individuals to hunting and fishing is the best way to conserve our wildlife and protect our natural areas for future generations. 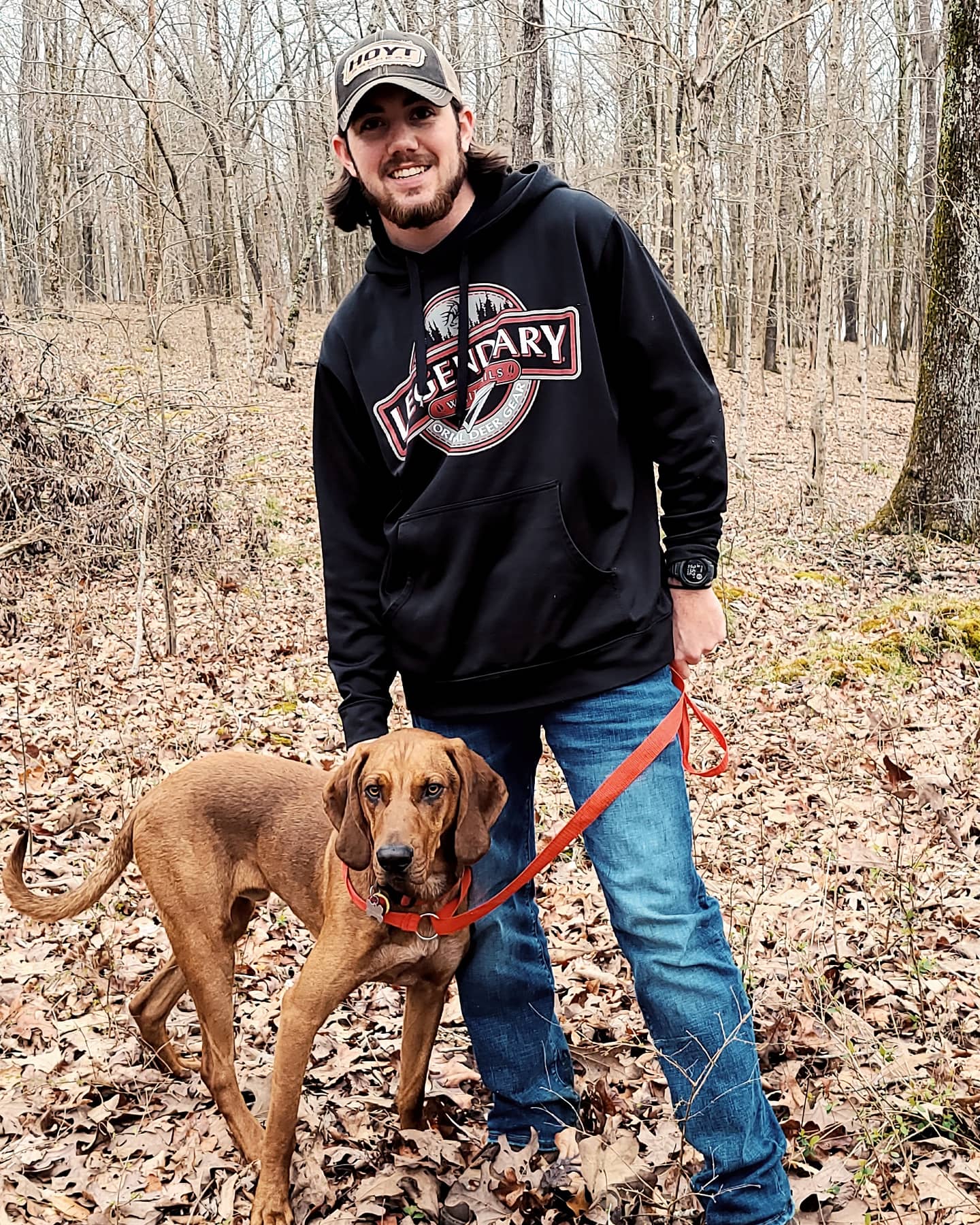 Hunter Armstrong is from Salvisa, Kentucky and an engineering physics major. He grew up having the outdoors as a second home and spent most of his free time there. Being 4 hours from home, public lands have become his new home away from home. He's grateful to have the opportunity to protect these areas. 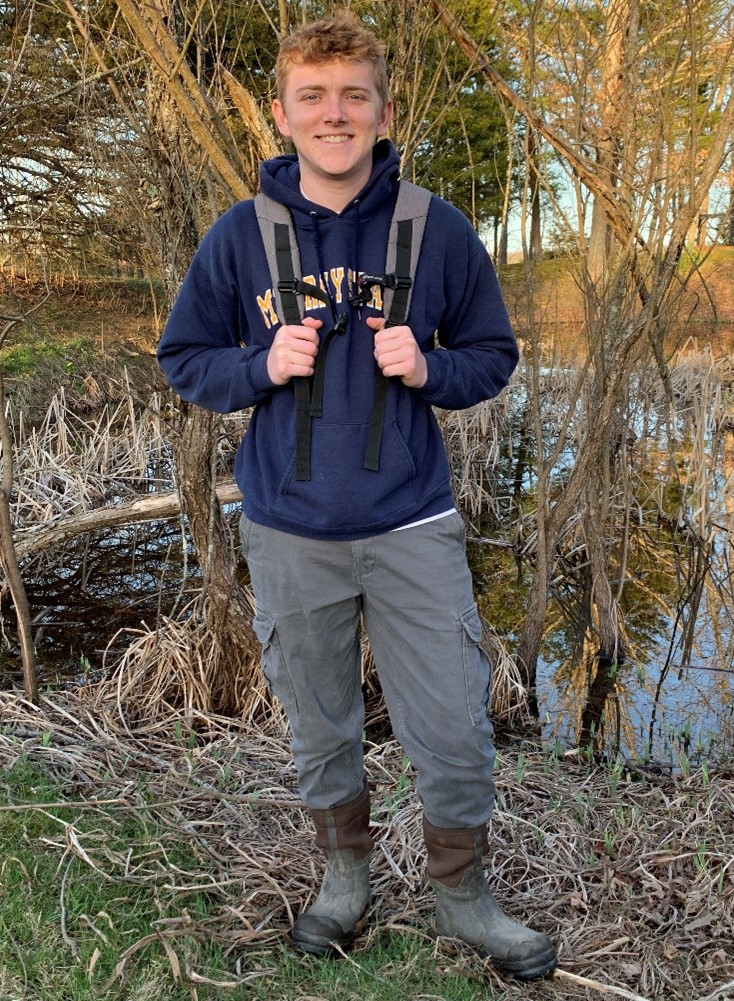 Brandon Preston is a senior at Murray State University studying Wildlife and Conservation Biology. He is originally from Willisburg, Kentucky. Within the past year at Murray State, his interest in wildlife has grown exponentially. This is partly due to his creation of an educational website that he is receiving research credit for. It focuses on wildlife that can be found not only in Kentucky, but the eastern half of the United States. He is also aiming to incorporate themes of conservation into the website and how the public can help play a role in protecting wildlife and ecosystems. He cares about conserving and defending these aspects of nature because they do not have a voice of their own. He believes that defending wild public lands, water, and wildlife is crucial not only for the health of the environment, but for the enjoyment of all current and future generations of people. 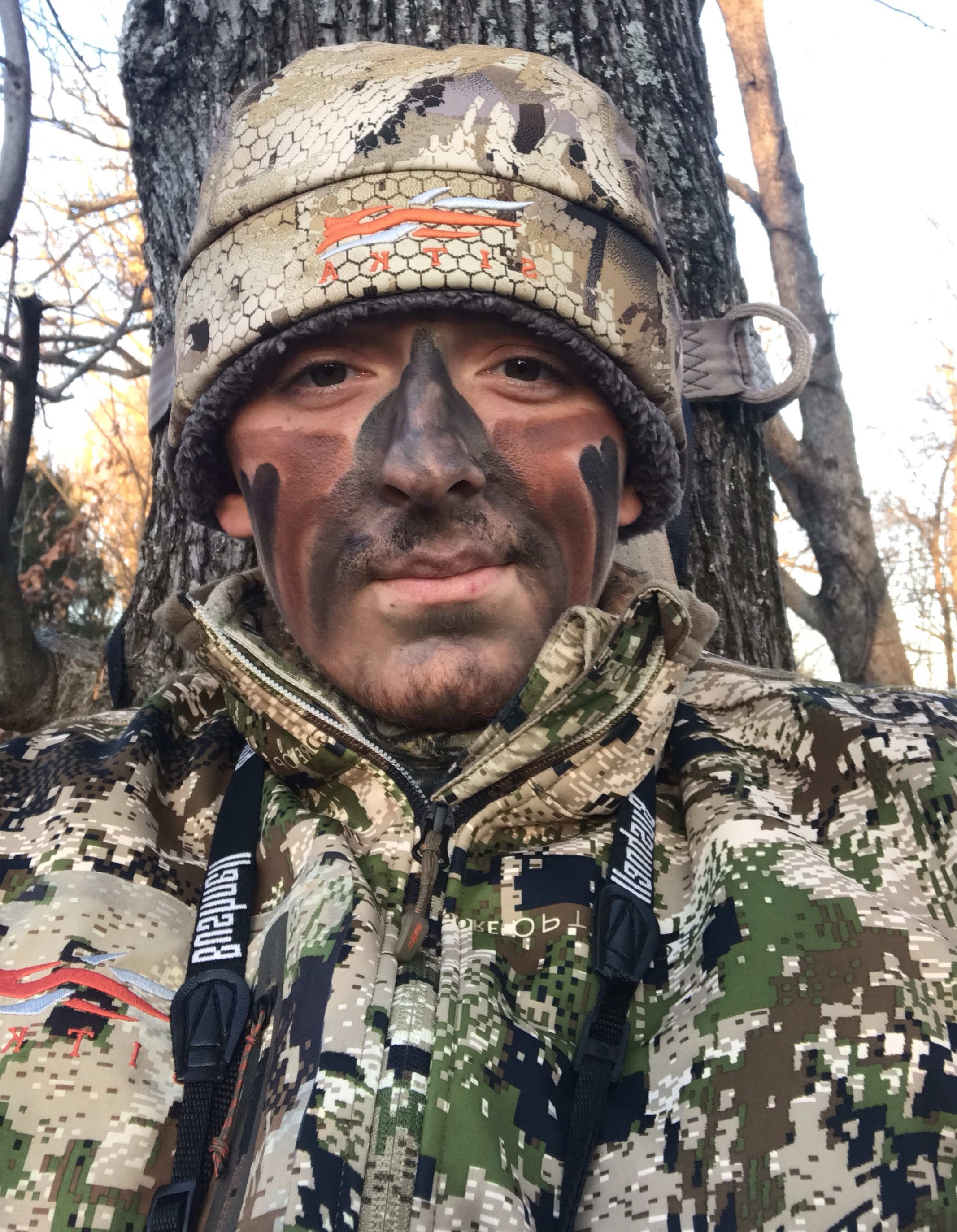 Nathan Waltmon is a wildlife biology major and is from Fulton County Kentucky. Hunting is his passion, from deer and elk to waterfowl and turkey. A lot of the hunting he does for waterfowl, elk, and pronghorn is on public lands. As a hunter and outdoorsman, he values our natural resources and the importance of conservation. Public lands and resources are vital for conservation efforts and that’s why I am so excited to volunteer my time to help protect and conserve these vital resources. 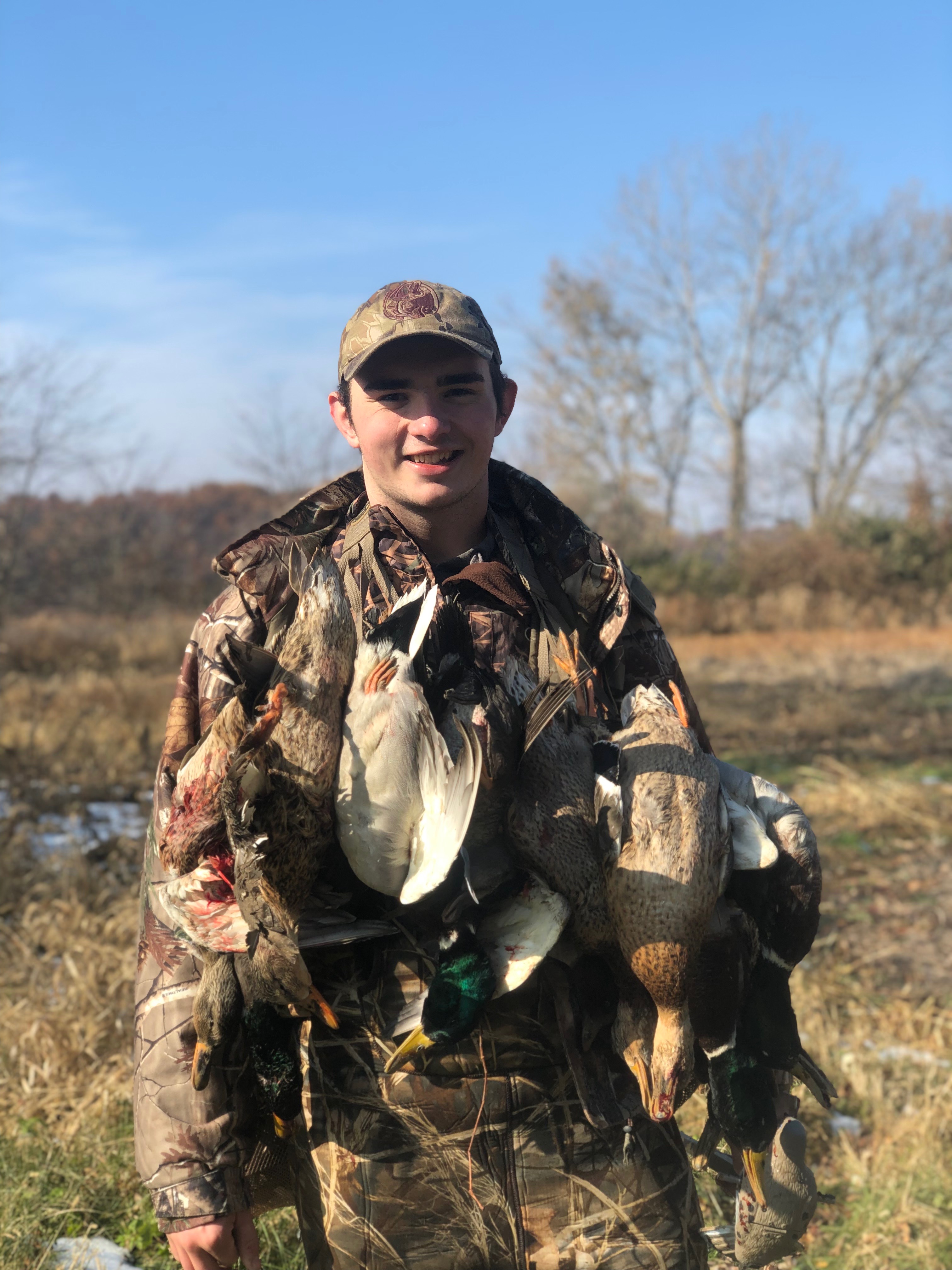 Cason Vadakin is the outreach coordinator for the Murray state BHA club. He is from Mattoon, Illinois and is currently studying Wildlife Biology. His love for our national lands stemmed from his late grandfather. Every weekend in the fall and spring they would make the three-hour drive to Shawnee National Forest to hunt whitetail deer & pick morels. He wants to introduce more of his generation to hunting, fishing, and the overall enjoyment that our public lands offer. He believes that in order for that goal to be accomplished, hunters and anglers need to remain committed to ethics in the field to make a better name for themselves. 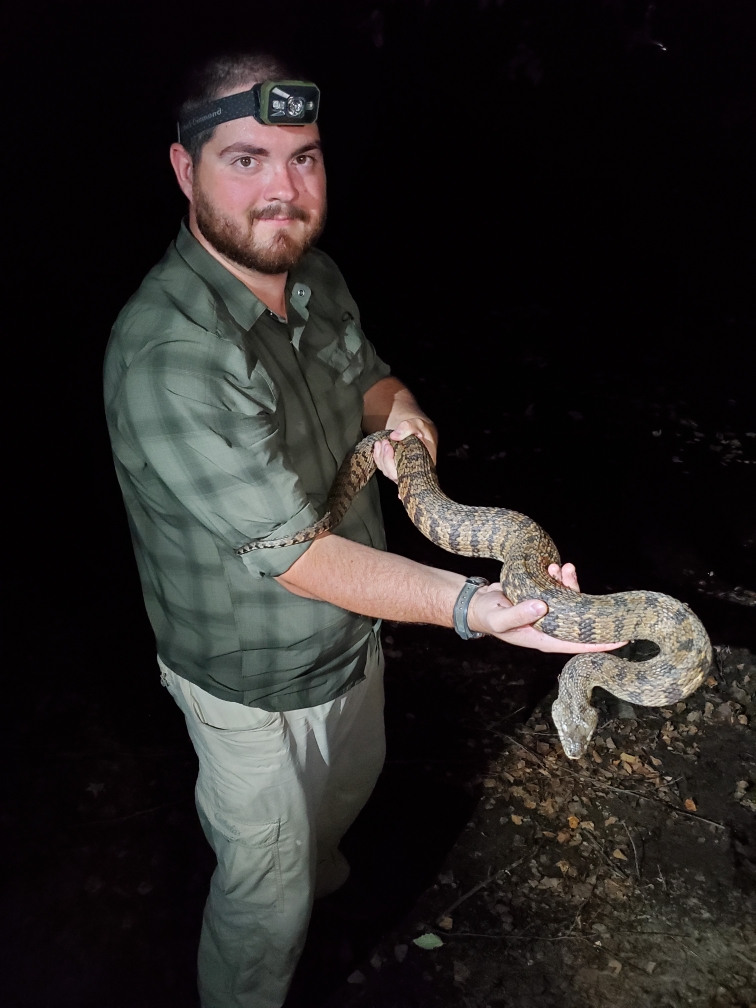 John Connock is originally from Virginia where he developed a passion for the outdoors at a young age by exploring the woods near his home, particularly of the frogs, snakes, and salamanders that he found in those woods. John followed that passion by pursuing an undergraduate degree in wildlife conservation at Virginia Tech and now is a grad student at Murray State University studying amphibians and reptiles in restored wetlands. Throughout all of his journeys, hiking has been a core element to further exploring the outdoors and its flora and fauna. Public lands have been critical to many of those hiking and backpacking journeys, which led him to become an advocate for the protection of public lands so that others may experience the same experiences he has had.

share on
See other posts related to collegiate program Kentucky BHA
Get the latest news and stories, right to your inbox.
Search
Local Chapters