BHA Board Member, Larry Fisher fights to "Crush the Bastard" 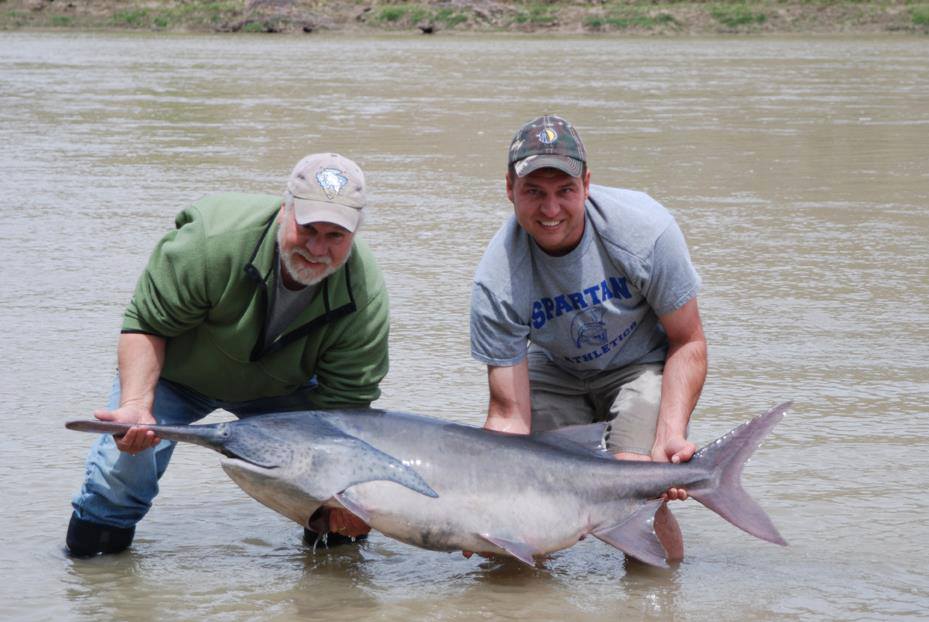 Larry Fisher, of Idaho, is part of the Backcountry Hunters & Anglers family. He serves on the national board, where he has put his shoulder to the wheel, doing the hard work necessary to keep our young, energetic organization focused and productive. As a sideline, Larry edits Traditional Bowhunter Magazine and a highly skilled "tradbow" hunter himself.
Larry's 2013 hunting season was in the planning stages when he got a rude surprise. His doctors told him he had a cancerous tumor on his pancreas. Instead of listening to elk bugle on a clear Idaho ridge top, Larry would spend his 2013 hunting season in one doctor's office after another, taking tests, chemotherapy and undergoing surgery to beat back "the Bastard," which is his nickname for the tumor.
Larry and his family took on the fight against cancer with Larry's characteristic drive, determination and good humor. Even after a less-than-sucessful surgery, Larry came roaring back to keep fighting, fighting to spend more time with his family and more time in the backcountry.   Larry and his son Jake are pictured above.
Backcountry Hunters & Anglers members from Idaho and across the country wanted to show our solidarity with the battle the Fischer family is waging. We knew Larry would not be spending time hunting this fall, so we adopted him as our "hunting partner in spirit." Whether we were hunting whitetails in woodlots, upland birds in farm country or caribou in the Far North, BHA members have  been keeping Larry and his family in our hearts and prayers. As a token of this, many of us have been wearing purple wristbands with Larry's monogram and the phrase "crush the bastard."
So keep up the good fight, Larry. The backcountry is waiting for you…